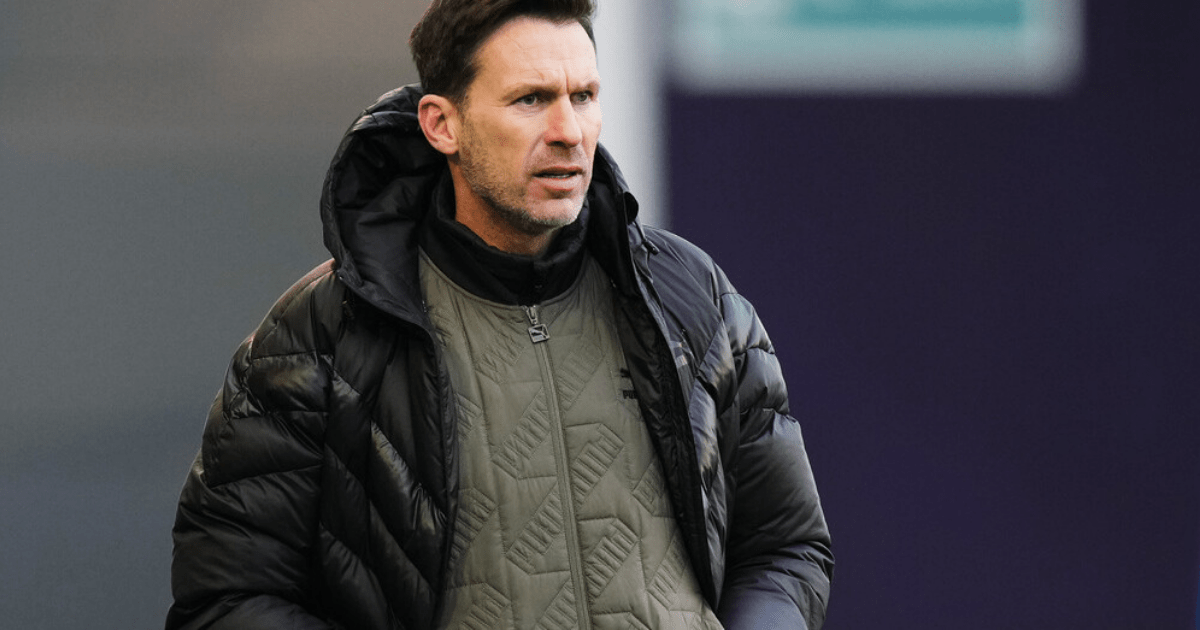 GARETH TAYLOR insists there are ‘no easy’ WSL fixtures after Manchester City’s eighth win on the bounce since losses to Aston Villa and Chelsea.

The Citizens overcame Brighton 3-1 to keep pace in the title race before their derby clash with Man United on Sunday.

City are currently three points behind their neighbours and Arsenal before their Etihad duel with the Red Devils on December 11.

Taylor’s side hope to gain ground on both clubs and WSL leaders Chelsea in the race for top three and the title.

As of Monday morning more than 40,000 match tickets have been bought by fans ahead of the game which kicks-off at 2:00 pm.

When asked if wins for City’s rivals had played on his team’s minds, the Academy Stadium boss said: “You expected them to win the games they played and they did.

“People see the game on paper and think well that’s it, but then there are no easy games. They can be difficult.”

But the England star’s delivery was deflected into the net by Seagulls defender Jorja Fox.

City’s clash with the Red Devils could see Taylor team go level on points with United should they defeat Mark Skinner’s side.

The last encounter between the teams ended in a 4-1 Women’s FA Cup fifth round victory for the Citizens in February this year.

Back then Lauren Hemp, Khadija Shaw and former City stars Caroline Weir and Ellen White were on the score sheet

However, the club will face a high-scoring United side who have lost just once in the league so far this term, keeping five clean sheets in eight games.

But Taylor is believes his side have a good chance of gaining ground on their neighbours.

Taylor added: “We have a good opportunity at the weekend at home – albeit at the Etihad – to claw even more ground back.

“Certainly after (losing) the first two games to be where we are now is a great effort from everyone. “ 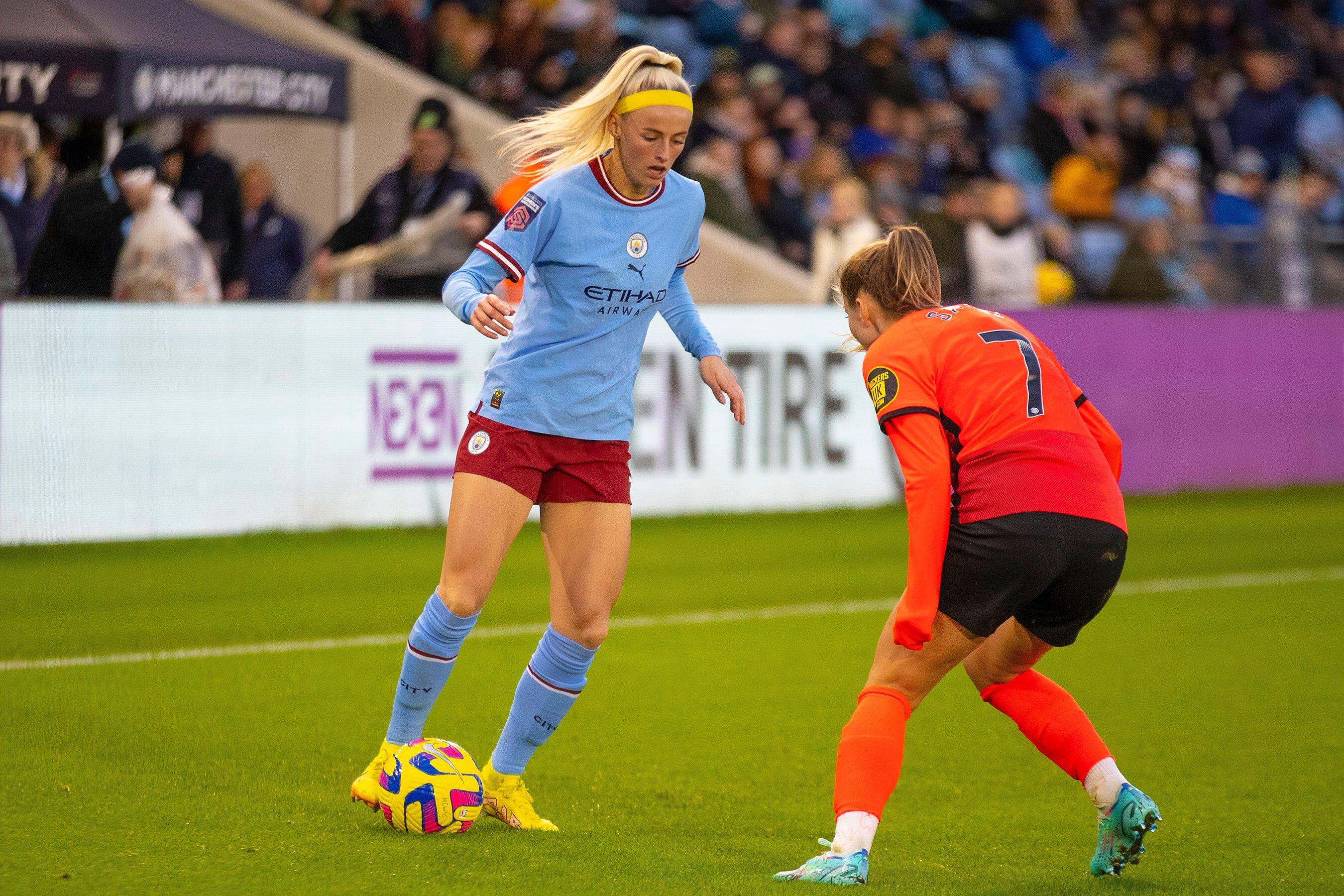