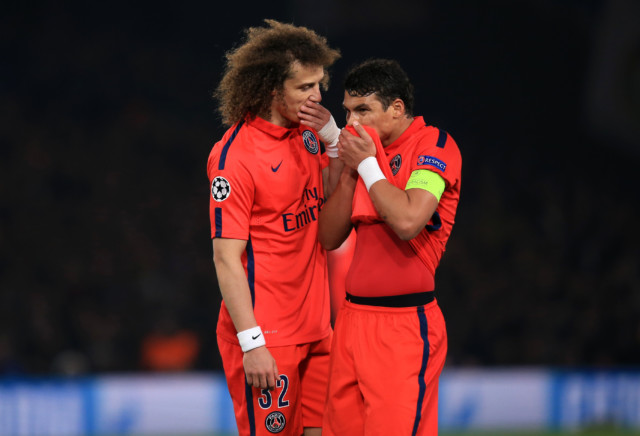 THIAGO SILVA has reportedly been approached by Arsenal to discuss a free transfer – with David Luiz facilitating the talks.

It comes after the announcement PSG skipper Silva will leave the French capital after the conclusion of the Champions League in August. 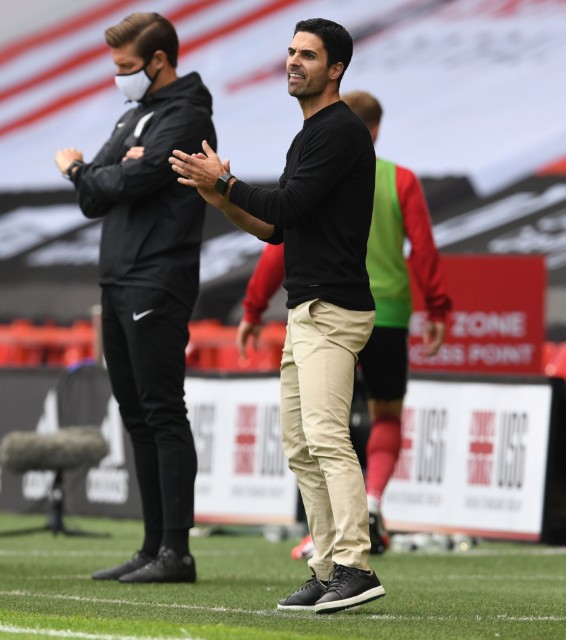 The Gunners are desperate for a marquee centre-back signing and the 35-year-old provides Mikel Arteta with much needed experience and the back.

According to le10sport, Arteta has contacted Silva about a move.

And Luiz, who received a surprise one year contract extension at the Emirates, has served as an intermediary and will push his long-time Brazilian team-mate to make the move to England.

Tottenham and Everton are also among those linked with a move for the soon-to be freebie.

Seeking his next step, it is understood Silva is willing to take a pay-cut to fulfil his ambition of playing in the Premier League.

According to the Telegraph, Silva has made it clear he is not seeking money and is willing to take a huge drop in his £325,000-a-week wages.

They state that the seven-time Ligue 1 winner is prioritising a move to the English top-flight, such is his desire to play in the Premier League.

In a recent interview with Brazilian news outlet Caras, Silva ruled out a move to former club Fluminense as he stressed that he wants to remain in Europe.

He said: “Everyone knows the affection I have for Fluminense.

“But I still have goals to reach in Europe.”