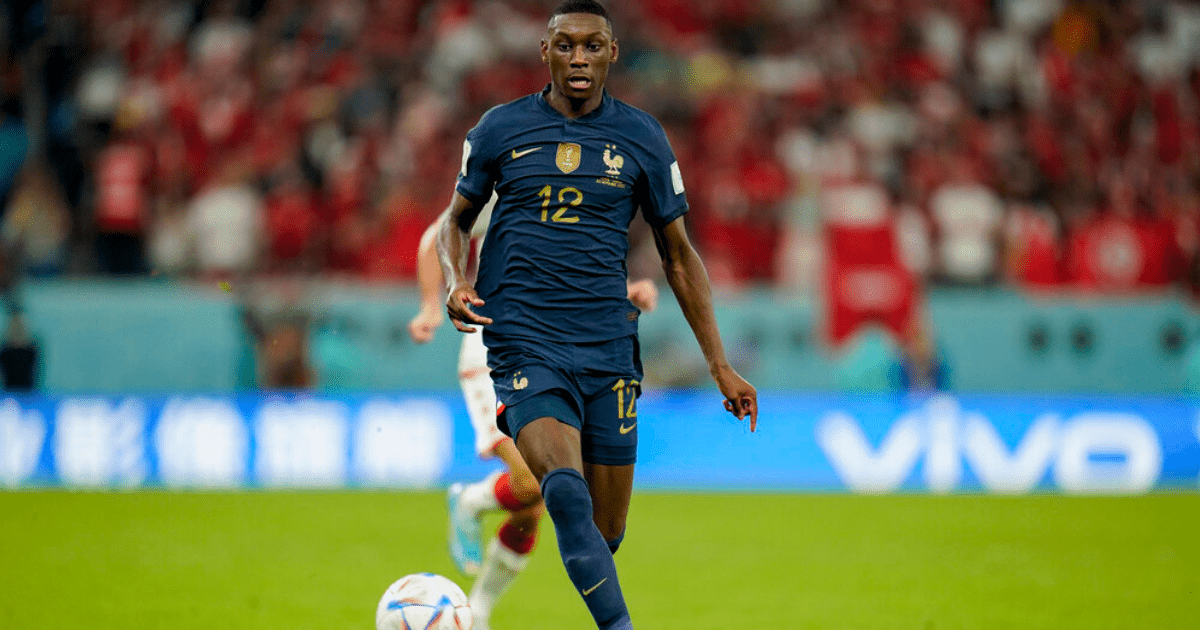 But after featuring against Austria and Denmark in the Nations League in September, Kolo Muani was talked up as a potential option to go to the World Cup.

He has had a stellar season with Eintracht Frankfurt, contributing eight goals and 11 assists in 23 appearances.

And while he failed to make France‘s original 26-man squad for the tournament, he ended up going to Qatar as a replacement for the injured Christopher Nkunku.

He subsequently started the 1-0 group stage loss to Tunisia and could feature against England in the quarter-finals on Saturday.

His rise from Nantes reject to World Cup international has been a rapid one – and it does not appear to be stopping here.

According to Foot Mercato, Spurs and Liverpool are keen to sign the Frankfurt man.

Tottenham tried to acquire him in the summer but were beaten to the punch by the Bundesliga outfit.

And he is expected to set the Premier League clubs back a substantial fee – despite arriving at Frankfurt on a free transfer.

It is believed that the German side will not consider any offers under £51million.

And they could even hold out for as much as £69m given the forward has shown a superb run of form.

Did you miss our previous article…
https://www.sportingexcitement.com/football/premier-league/arsenal-should-target-two-january-transfers-including-next-ian-wright-ivan-toney-claims-ray-parlour/

In this article:cupstar, kolo, randal