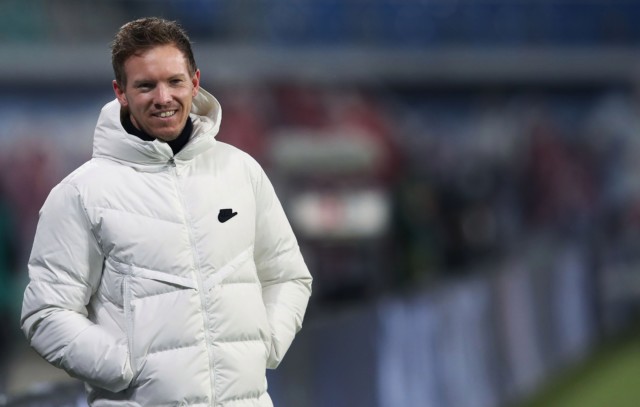 Having started the season well Spurs are on the slide, having lost five of their last six games in the Premier League.

In that period the Lilywhites have also crashed out of the FA Cup 5-4 at Everton – with pressure now growing on Mourinho.

The 58-year-old is believed to have ’12 days’ to save his job – in which time Spurs play Wolfsberger, Burnley, Fulham and Crystal Palace.

According to the Telegraph, the club will use this period to assess whether to retain Mourinho for next season – or if it is necessary to approach RB Leipzig for their highly-rated manager Julian Nagelsmann.

The German, 33, is not willing to leave his current job mid-season, but is thought to be interested in a summer move to the Premier League.

Chairman Daniel Levy, having invested heavily in Mourinho, as well as very publicly gushing over the appointment on All or Nothing, wants to stand by the £15million-a-year boss.

But following the recent run of form, as well as murmurs of discontent from within the dressing room, Levy is making plans for either eventuality.

Nagelsmann met Spurs in the Champions League round of 16 last season, leading RB Leipzig to a 4-0 aggregate thumping of the North Londoners.

The former Hoffenheim boss is known to favour attacking football – something that much of the Spurs fanbase crave following criticism of Mourinho’s more defensive style. 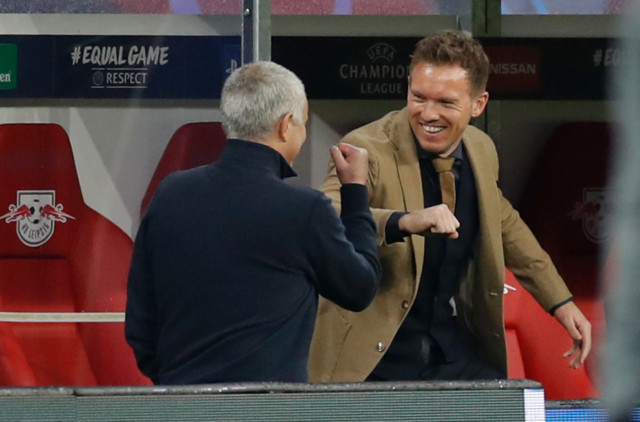 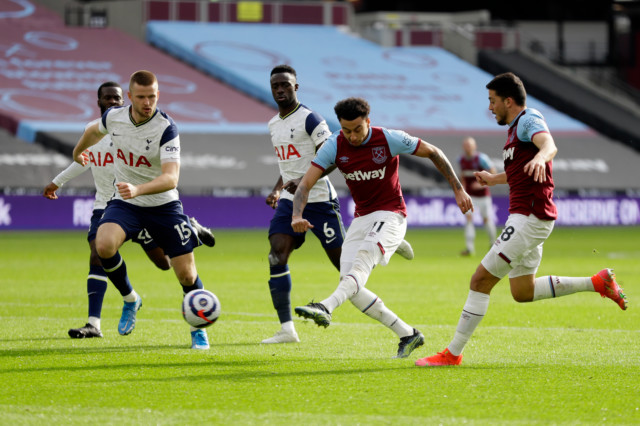 But he is at pains to stress that, while he wants to entertain crowds, winning comes first.

Nagelsmann told the Telegraph last week: “Winning is what matters and winning is entertaining.

“I never want to change my offensive and attacking football because I love it and I love it when the fans have an emotional time in the stadium.

“So I will not change this. But if there is a time when I cannot win like this, then I will have to change.”

Spurs also admire Leicester boss Brendan Rodgers, but consider it too difficult to acquire the Northern Irishman from his current job. 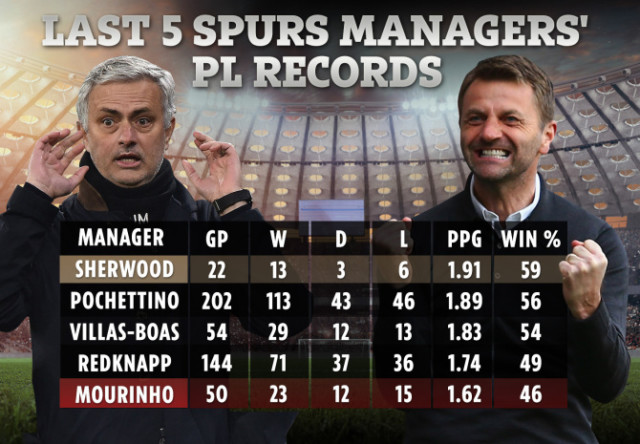 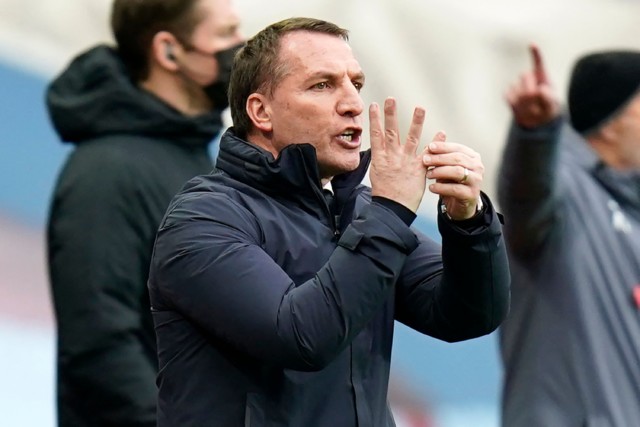 It was revealed last week that there is no break clause in Mourinho’s contract, making dispensing of his services an expensive prospect for Levy.

When the former Chelsea manager was hired in November 2019, he said: “The quality in both the squad and the academy excites me. Working with these players is what has attracted me.”

But following the recent defeat at West Ham, he appeared eager to absolve himself of any blame, insisting: “I think for a long, long time, we have problems in the team that I cannot resolve by myself as a coach.”

Mourinho now has the worst Premier League win percentage of any Spurs boss since Juande Ramos – who was sacked for collecting just two points from the first eight games of the 2008-09 season.