Troy Deeney: When Ismaila Sarr is on it, he’s SCARY… I watched Senegal star give Luke Shaw a miserable time for Watford
Advertisement 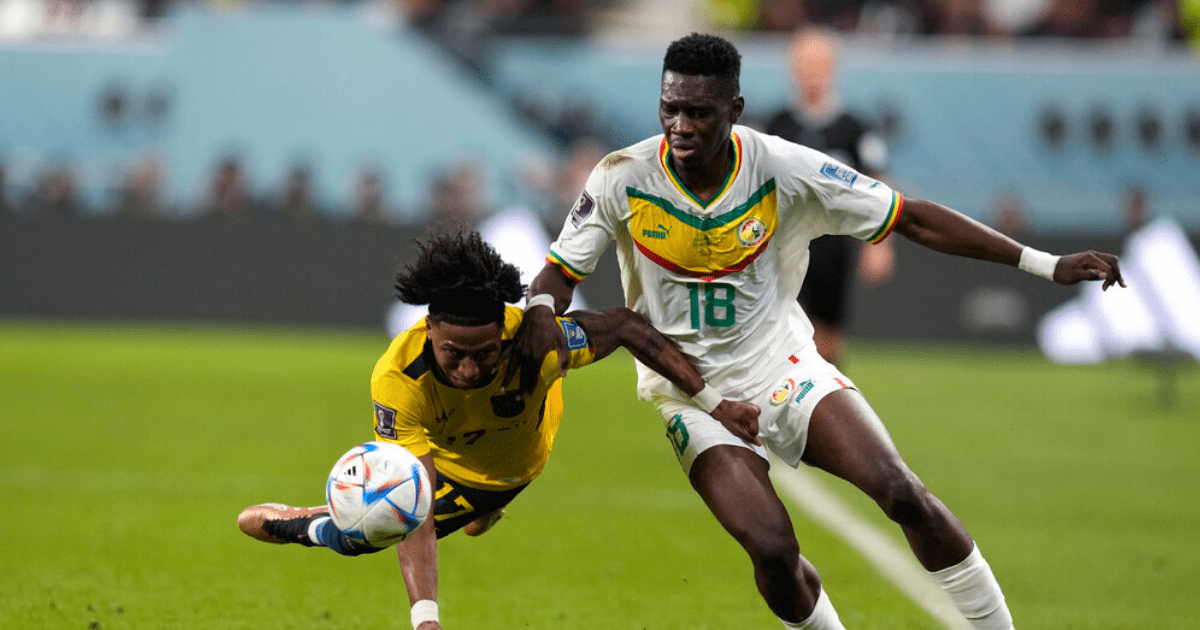 ISMAILA SARR is not stupid. He will know just how big an opportunity this is.

He is mature enough — even at the age of 24 — to realise this game for Senegal against England will be the biggest he has ever played in.

Sarr gave Luke Shaw the runaround in the Premier League

He will be pumped up. He will think: ‘This is my time’.

If he delivers and scores, it will be a really, really difficult watch for Gareth Southgate.

From the moment he joined us at Watford back in the summer of 2019, we knew he was something special at 21 years old.

His blistering pace is frightening. He runs so effortlessly.

When you are a big guy like me and you can’t run, it is quite disheartening.

He is genuinely a nice bloke, and funny. His English was not great at the start but rather than being embarrassed by it, he made fun of himself which was quite endearing.

At the same time, when Ismaila is on it, he is scary.

I remember watching him in the Europa League for Rennes against Arsenal in the 2018-19 season and he tore them a new one.

He has the ability to do that, especially in his natural position on the flanks. If you play him down the middle, you lose something from his game but he can be deadly on the right or left.

He will cause a lot of problems for England out wide, especially their full-backs.

I remember a match at Vicarage Road against Manchester United in December 2019.

We won 2-0, Ismaila scored and he gave Luke Shaw a miserable time.

He also played up against Shaw and scored in another win at Vicarage Road last season — that 4-1 game that got Ole Gunnar Solskjaer the sack.

Harry Maguire played in both of those as well and he was on the back foot the whole time, worried about what was going to be sprinting in behind him.

It will be the same tomorrow. I would bring in Kyle Walker again from the start, to try and negate that.

Walker can stop any of the best players in the world with his pace.

If we play France in the quarter-finals, Walker is man-marking Kylian Mbappe, mark my words, so this could be good practice for him.

We have got away with dominating the ball in the group stages and the teams up against us have not been able to threaten us in behind.

That will change with Ismaila in the mood.

This could be this defence’s first real test.

I still think we will dominate the ball and it will be us trying to break them down but they will really get at us on the counter. 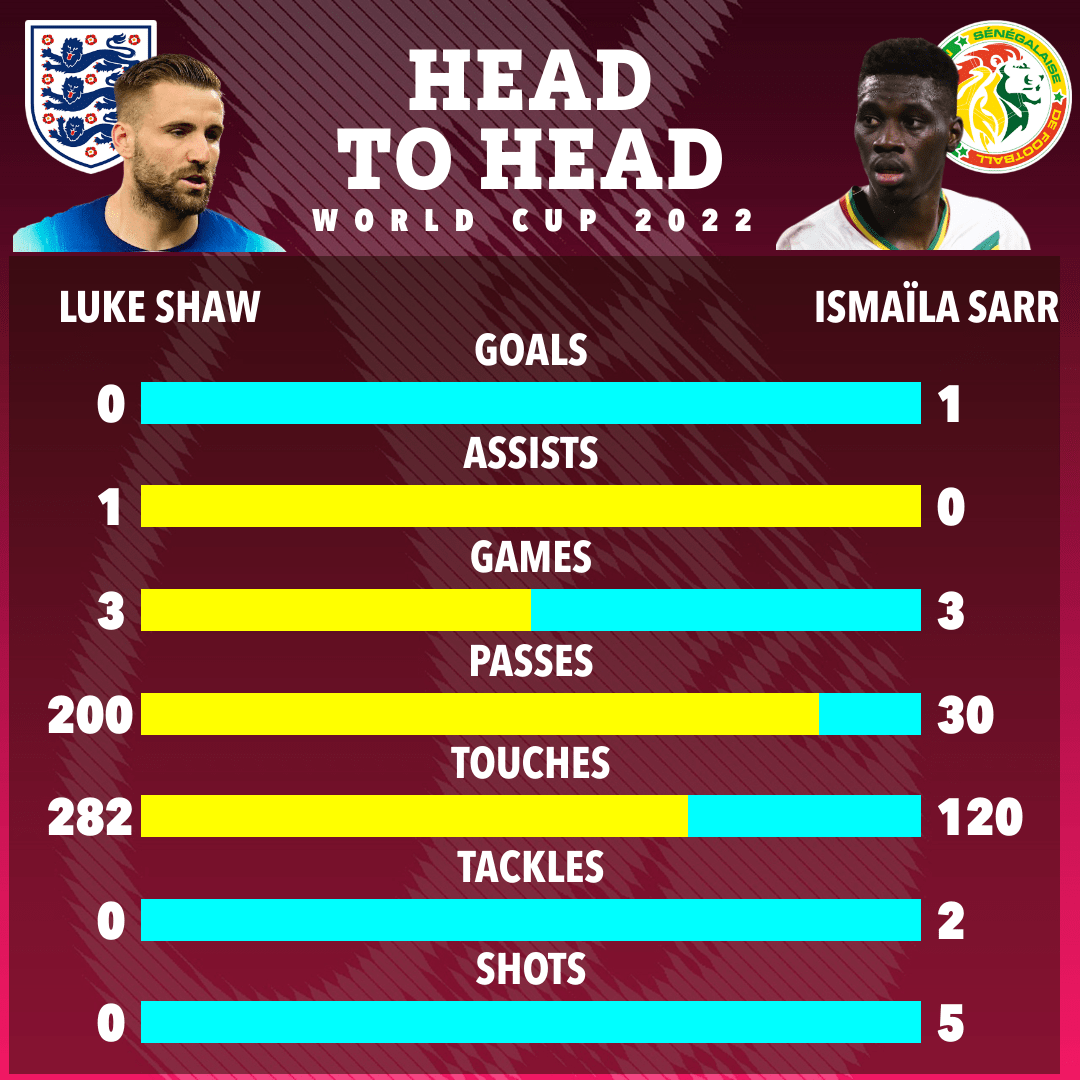 The transition is going to be key. This will be a tighter game than people think.

Not many have given Senegal the credit they deserve.

They are not a shoddy team. They have lots of Premier League stars.

They won’t fear England and we won’t fear them, so it will be a good game.

Ismaila’s motivation will be through the roof.

With the January window coming up and with Watford in the Championship, we all know he wants to be playing in the Premier League and at World Cups and on these sorts of stages more often.

I still chat to him on Instagram. I drop him a message when he does well and wish him all the best.

He will go on to have an unbelievable career.

I don’t want to put too much pressure on him but heads will turn at the biggest clubs in Europe if he is the star of the show this weekend. 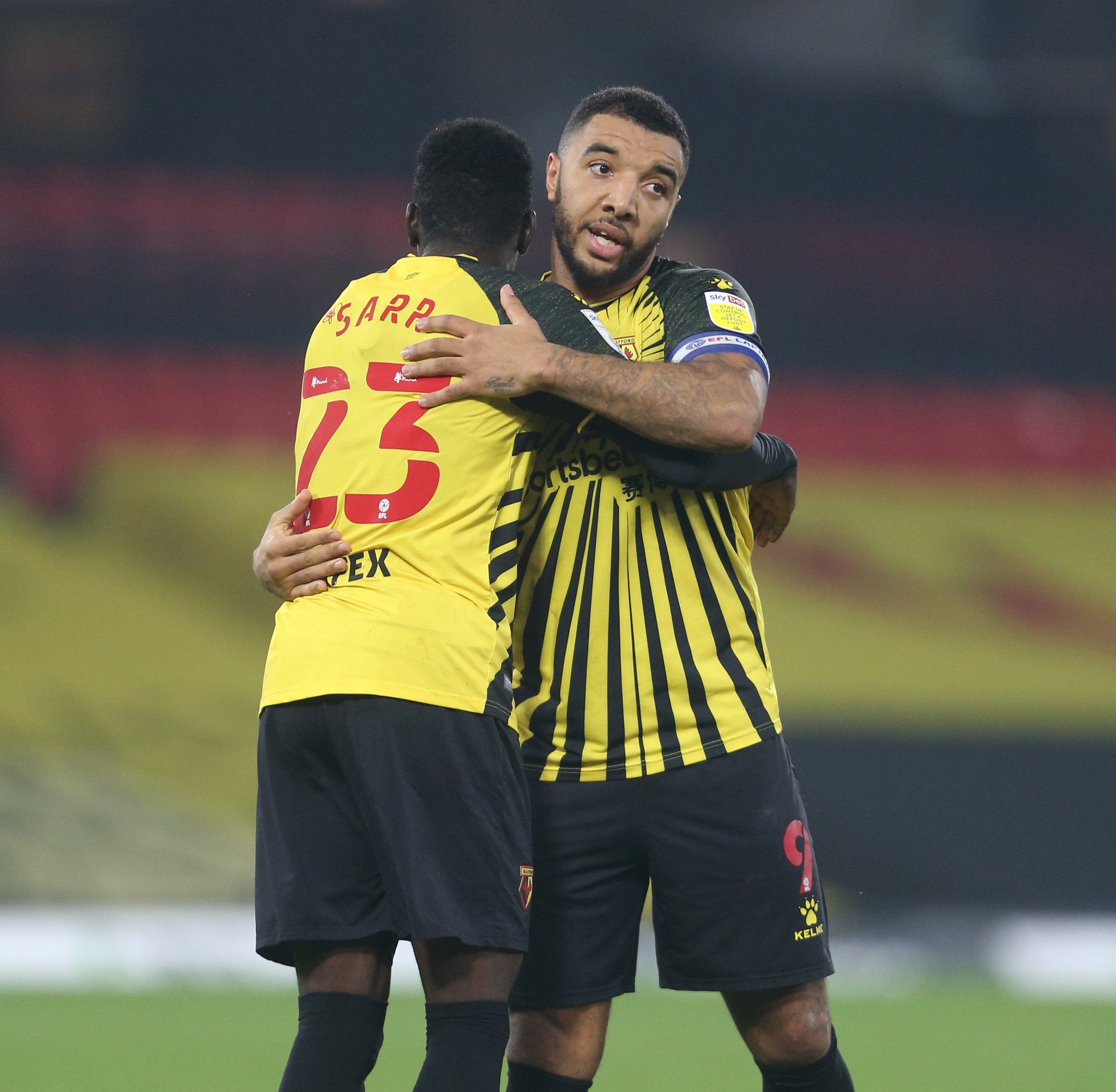 Sarr and Troy Deeney linked up at Watford together 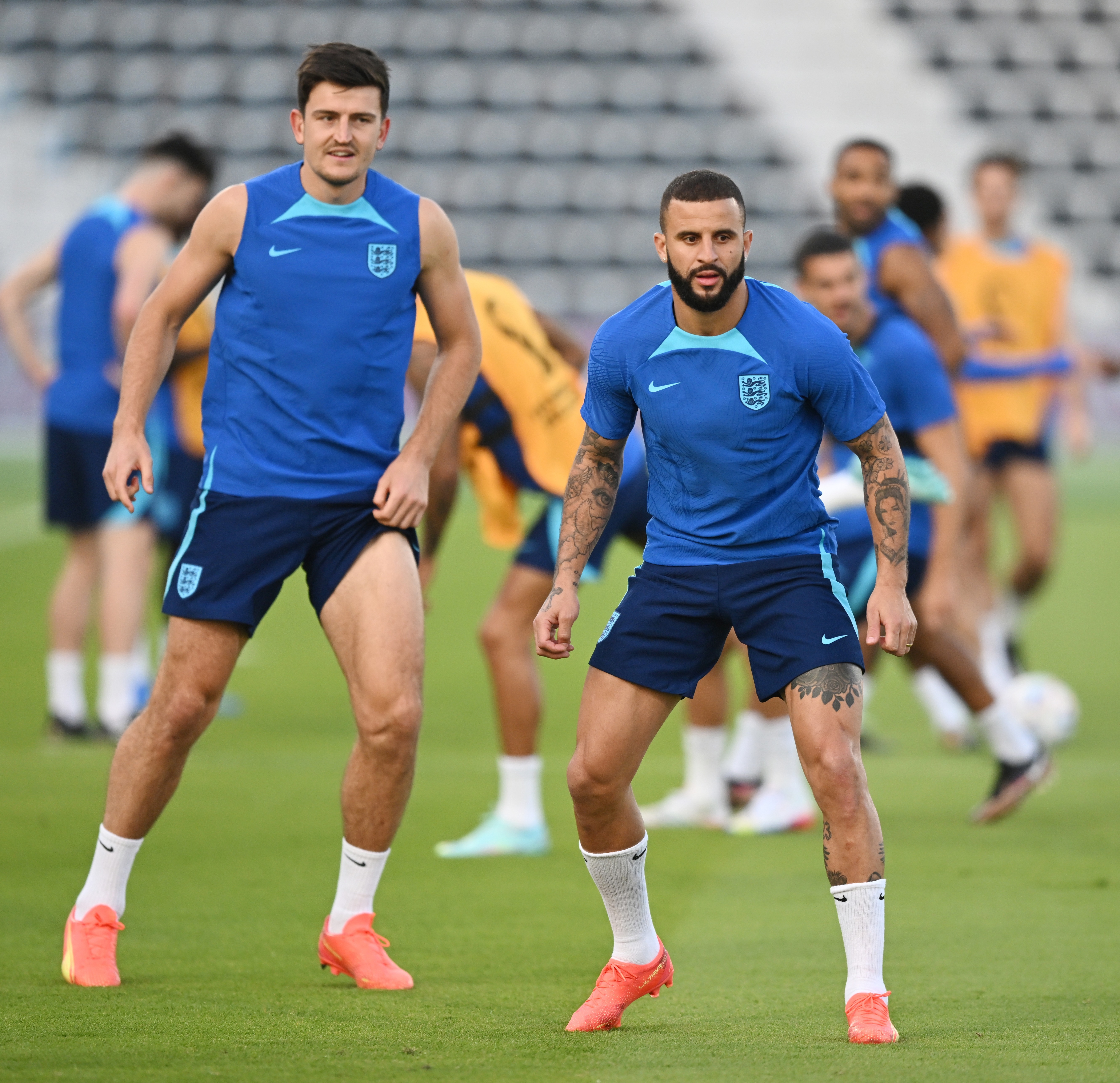