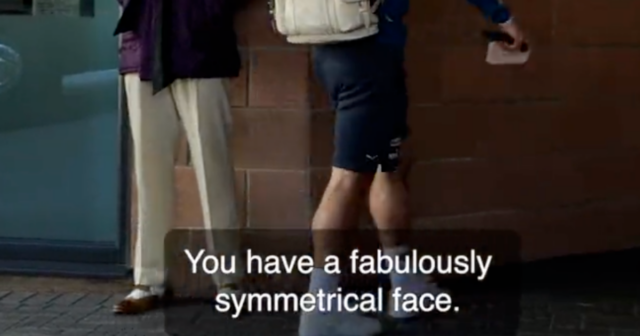 JACK GREALISH was left stunned after being told he has a “fabulously symmetrical face”.

The England and Manchester City star, 26, was given a warm reception ahead of departure for training camp in Houston, Texas.

"You have a fabulously symmetrical face!"

Who better to wave us off on our pre-season tour than the President of the Greeters Guild?! 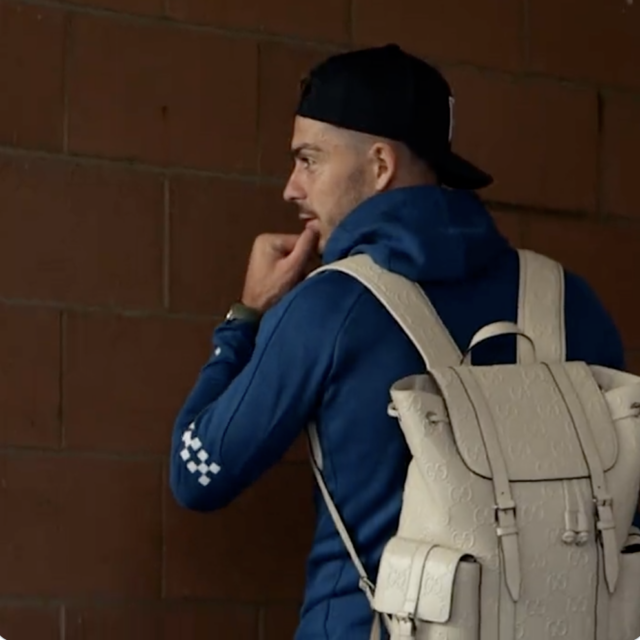 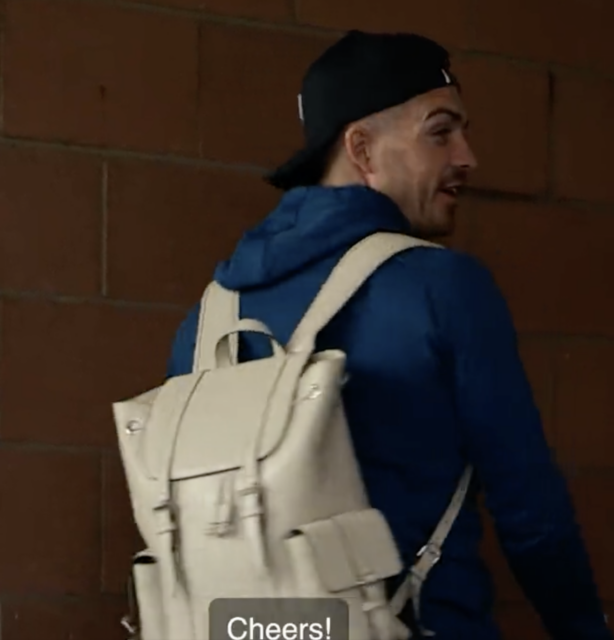 Grealish then thanked Hawke for his kind words

Comedian Troy Hawke said to Grealish: “Welcome to training camp. You have a fabulously symmetrical face.”

Grealish responded: “I have what?”

The winger was initially confused as he brushed his lip with his thumb, before ending the interaction by saying “cheers”.

Then inside, Grealish asked his team-mates: “Did he say anything to you, that guy? Bro.”

Such compliments are a norm for Grealish, who has moved into modelling.

The City ace has become the face of Gucci.

In his first shoot with Gucci since signing the million-pound deal, the former Aston Villa forward revealed his ripped physique.

Grealish was quizzed about how he feels about his own look and the fact that he has become something of a footballing sex symbol.

And the Brummie cheekily responded: “You aren’t going to say it’s a bad thing, are you?

“I’d much rather be in the list of the top 10 most handsome players than the top 10 ugliest.”

Grealish’s interview with Gucci was published just 24 hours after he gave a frank assessment of his first season with Man City, who he celebrated winning the league with in style.

He will have Erling Haaland to feed up front this season.

And he has seen the 22-year-old superstar in action at City’s training camp.

On working with Haaland, Grealish said: “We’ve signed a top striker, probably the best striker in the world in Haaland, so I’m sure he will contribute. It will be a season to look forward to.”

In this article:afterbeing, hehas, youhave