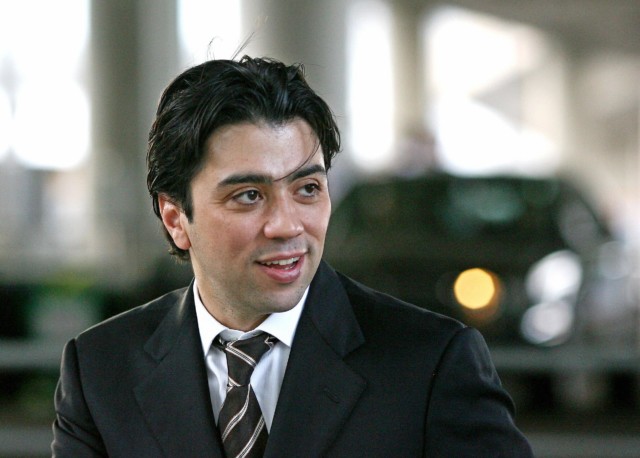 The Brazilian winger has agreed to rip up his contract after a terrible Emirates stint and his representative has now fired shots at the club as the 33-year-old departs.

The 33-year-old moved to the Gunners from Premier League rivals Chelsea last summer on a free transfer.

He signed a three-year, £220,000-a-week deal and exclusively told SunSport at the time him and Arteta planned to win the Champions League within three years.

But having scored just once in 37 games for the North Londoners, he has returned to his homeland and signed for boyhood club Corinthians – which Joorabchian described as the ‘perfect marriage’.

Despite his client’s expensive and catastrophic spell with Arsenal, Joorabchian felt it appropriate to lash out at the Gunners during an interview with Jim White on TalkSPORT.

Asked if Willian’s time at the Emirates had been a disaster, the Iranian-born agent said: “Which player has moved to Arsenal that has not been a disaster in the last couple of years? That one I speak as a fan.”

Since 2019, Arsenal have splashed £72million on flop Nicolas Pepe, £45m on Thomas Partey, £27m on Gabriel and the same on William Saliba who has been farmed out on loan twice. 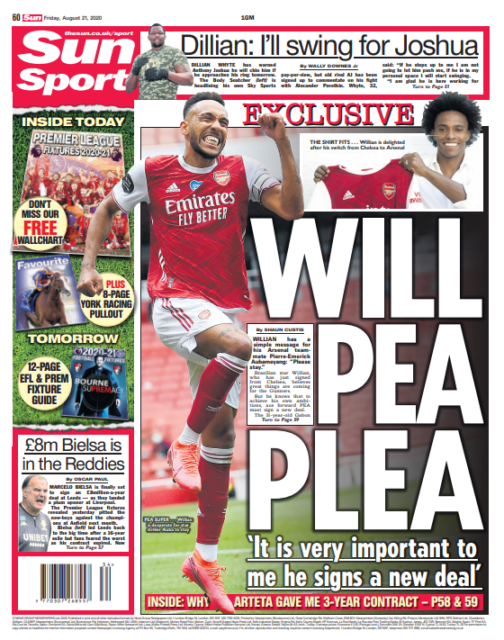 Joorabchian, 50, also explained Mikel Arteta pledged to build the team around Willian when he joined but said that did not happen.

He added: “When he joined, he sincerely joined because he was very much at the centre of Arteta’s thinking.

“Arteta made several presentations to Willian and made it clear he would be the focus point of how he would build the team around him.

“Willian had an offer from Chelsea to extend for two more years, but he wanted three years and he made the move. Unfortunately it didn’t work out for him.

“I don’t think this is about Willian. I think something has gone wrong [at Arsenal] and this is just one piece of the puzzle.”

After his comments on under-pressure Arteta, Joorabchian was asked whether Willian blames the Spaniard for the situation.

And he said: “Nobody blames Arteta, we all want Arteta to do well.

“Even as fans, they might be disgruntled at the moment but they want the best for the football club.

“Willian wants all the success for Arteta and this Arsenal team.”

The Gunners have reportedly been trying to get shot of Willian all summer and Joorabchian admitted an Emirates departure was ‘the right thing’.

He explained: “He was getting very heavily criticised over why he made the move here, but none of the things that have been suggested have been the case.

“I spoke to Arsenal. I had a meeting with Arteta and Edu, they explained this has not gone well and I spoke to Willian.

“I don’t think it benefits any party to just let someone sit there for the sake of sitting there. 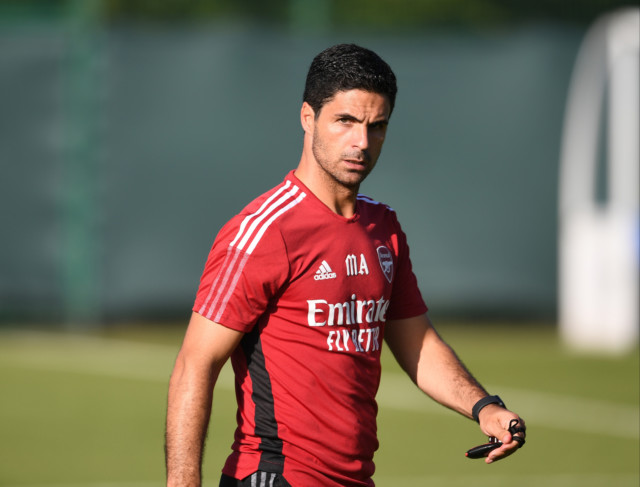 “When things go wrong, both sides should consider the fact it’s gone wrong and you need to find a solution.

“I think Willian did the right thing, he went for the project and the project wasn’t there.”

Since his departure was announced, Willian apologised to Gooners and thanked the club for the opportunity.