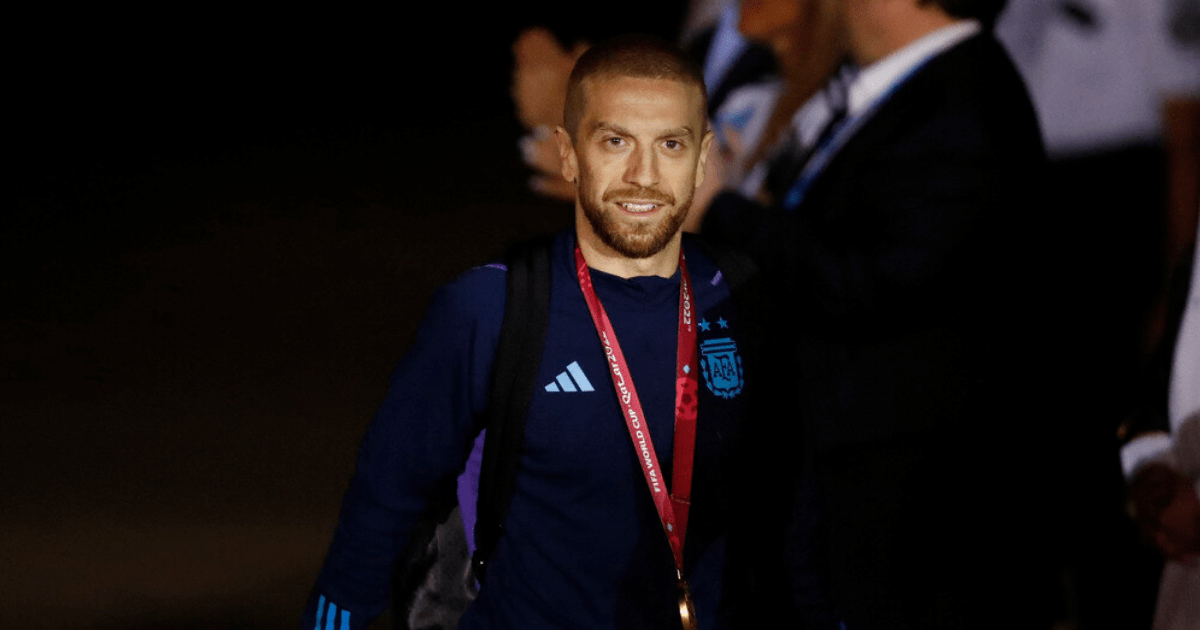 WORLD CUP winner Papu Gomez has immortalised Argentina team-mate Emi Martinez by getting a tattoo of his iconic final save.

The Aston Villa pulled off a jaw-dropping save to deny France striker Randal Kolo Muani a last-gasp extra-time winner. 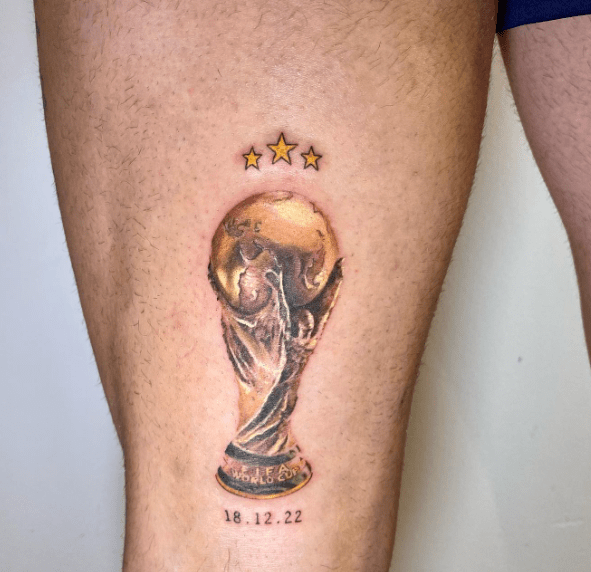 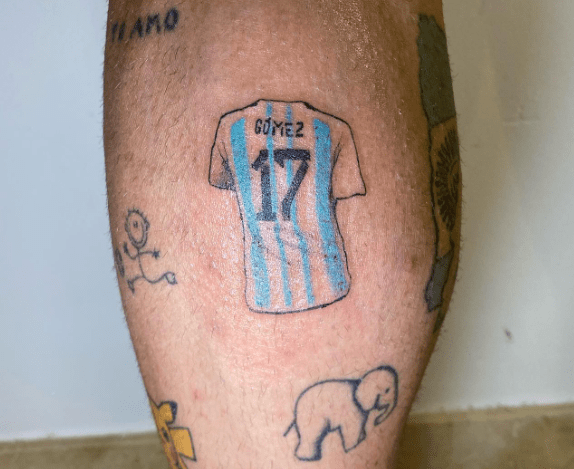 Muani was through one-on-one but Martinez stretched out his left leg to keep the score level at 3-3.

The keeper was also the hero in the shoot-out after saving Kinglsey Coman’s spot-kick and Gomez paid tribute to his team-mate.

One depicts Martinez saving Muani’s strike as well as the minute and second it happened in.

It read: “I love you

Gomez got two other tattoos – one of the World Cup trophy and one of his Argentina shirt and number 17.

Argentina defender Nicolas Tagliafico told Gomez that he “loved” his new ink which complements his existing tattoos, inluding an elephant.

Several Argentina stars have commemorated the World Cup win by getting tattoos, including Angel Di Maria.

The winger got a huge image of the World Cup trophy inked on his thigh, with the Argentinian “Sun of May” featuring behind the trophy.

Martinez also got a tattoo of the World Cup trophy in the exact same spot on his leg that he made the save from Muani.

Advertisement. Scroll to continue reading.
In this article:worldcupwinner