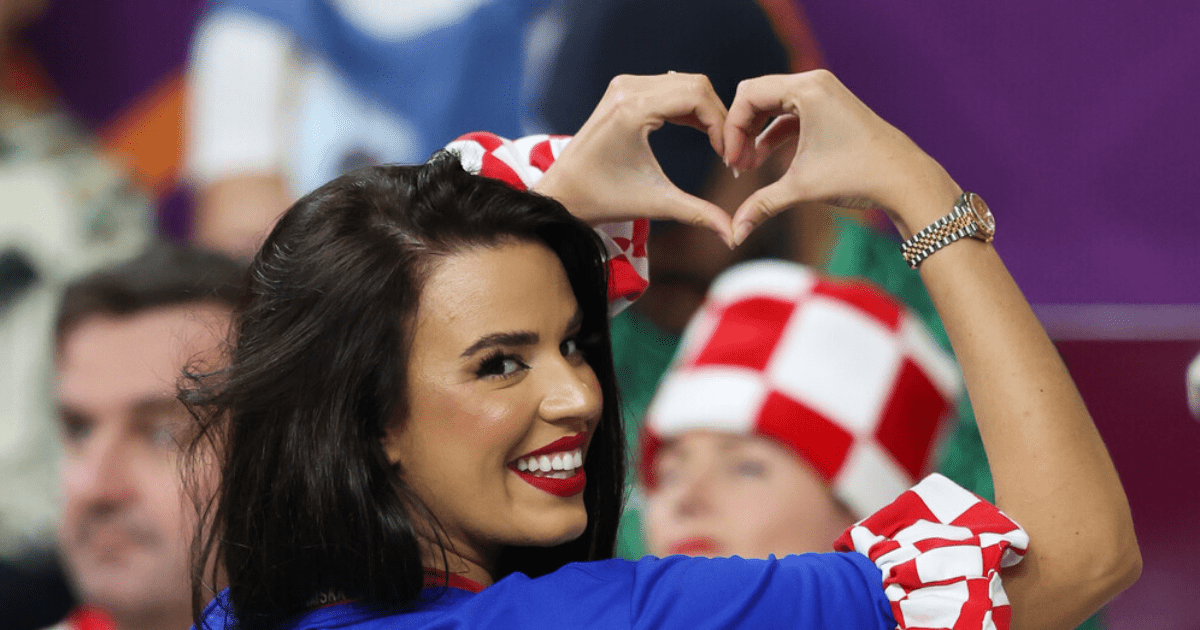 MODEL Ivana Knoll claims football stars slid into her messages after spotting her wearing eye-popping outfits during the tournament.

The Croatian, dubbed the “World Cup’s hottest fan”, stunned spectators in Qatar as she rocked an array of racy pieces.

The model wore a number of racy outfits throughout the tournament

Her fashion antics, which went against the Middle East nation’s conservative dress codes, caught the attention of football fans – as well as those on the pitch.

The 30-year-old was asked whether any footballers had contacted her during the contest during an interview with Barstool Sports.

She replied: “Yes. I remember a few players messaging how are you, blah blah blah.”

Ivana claims some of her admirers were playing for teams Croatia clashed with.

She added: “Some of the players would say sorry for tomorrow before the game. I would not respond until they lost.”

Ivana’s fame has skyrocketed since she turned heads at the World Cup by wearing red and white chequered outfits in the style of her team.

As well as a huge fanbase, she also has an A-list group of friends.

She made a shock appearance at Leonardo DiCaprio’s star-studded bash as she was pictured grinning as she cozied up to rapper Drake.

She beamed in a black outfit as she joined Leo‘s glitzy party in at Papi Steak in Miami Beach, Florida.

Ivana – who cheered on Croatia in Qatar during the international tournament – was also joined by the likes of actor Jamie Foxx and Vogue editor-in-chief Edward Enniful.

The glam brunette, 30, also put her World Cup woes behind her as she spent New Year’s Eve with Foxx.

The actor and singer, who has starred in films such as Django Unchained and Spider Man, could be seen sitting next to Ivana in snaps shared on social media.

They enjoyed a party together in Miami and later shared a video of the pair sharing a meal on Instagram. 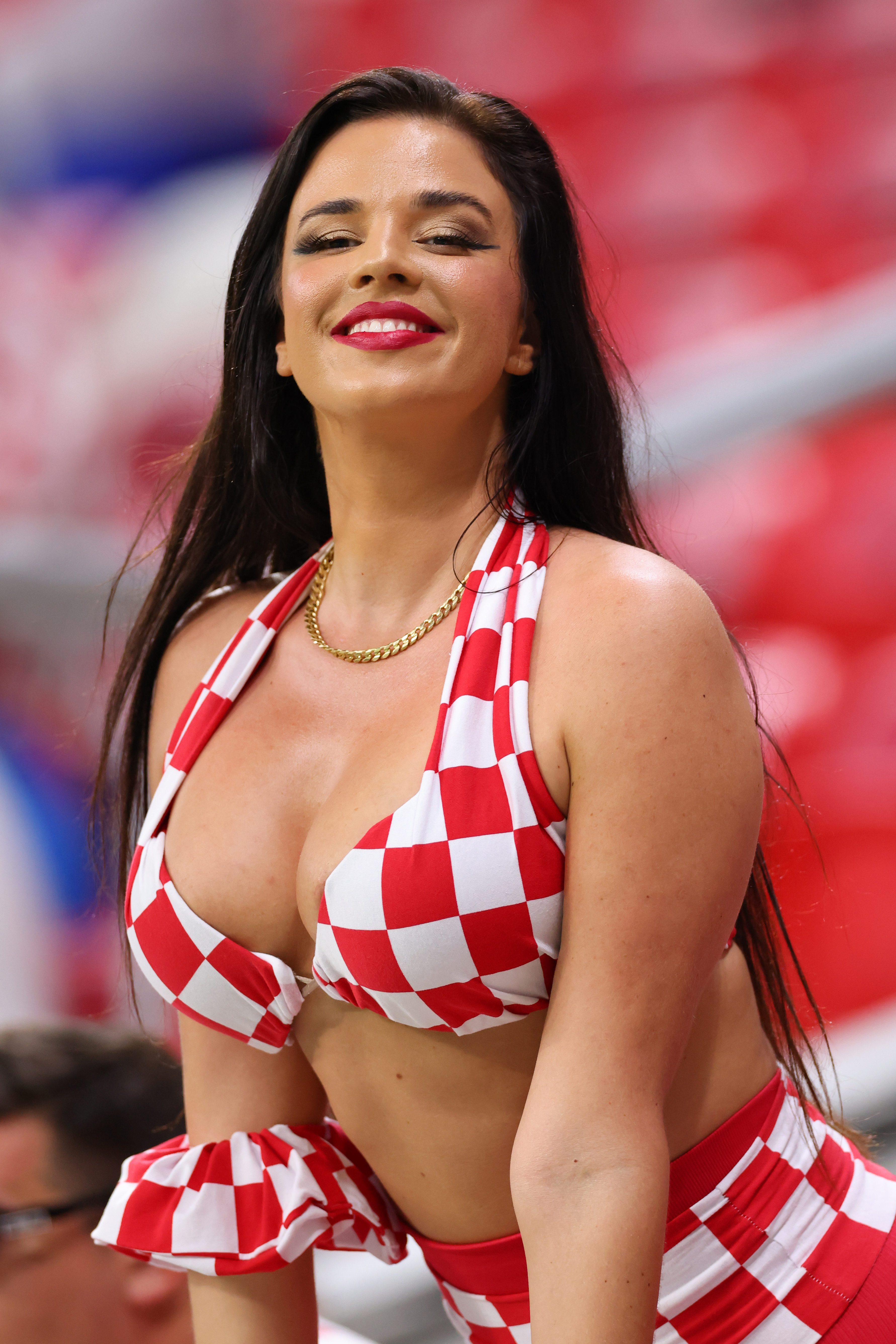 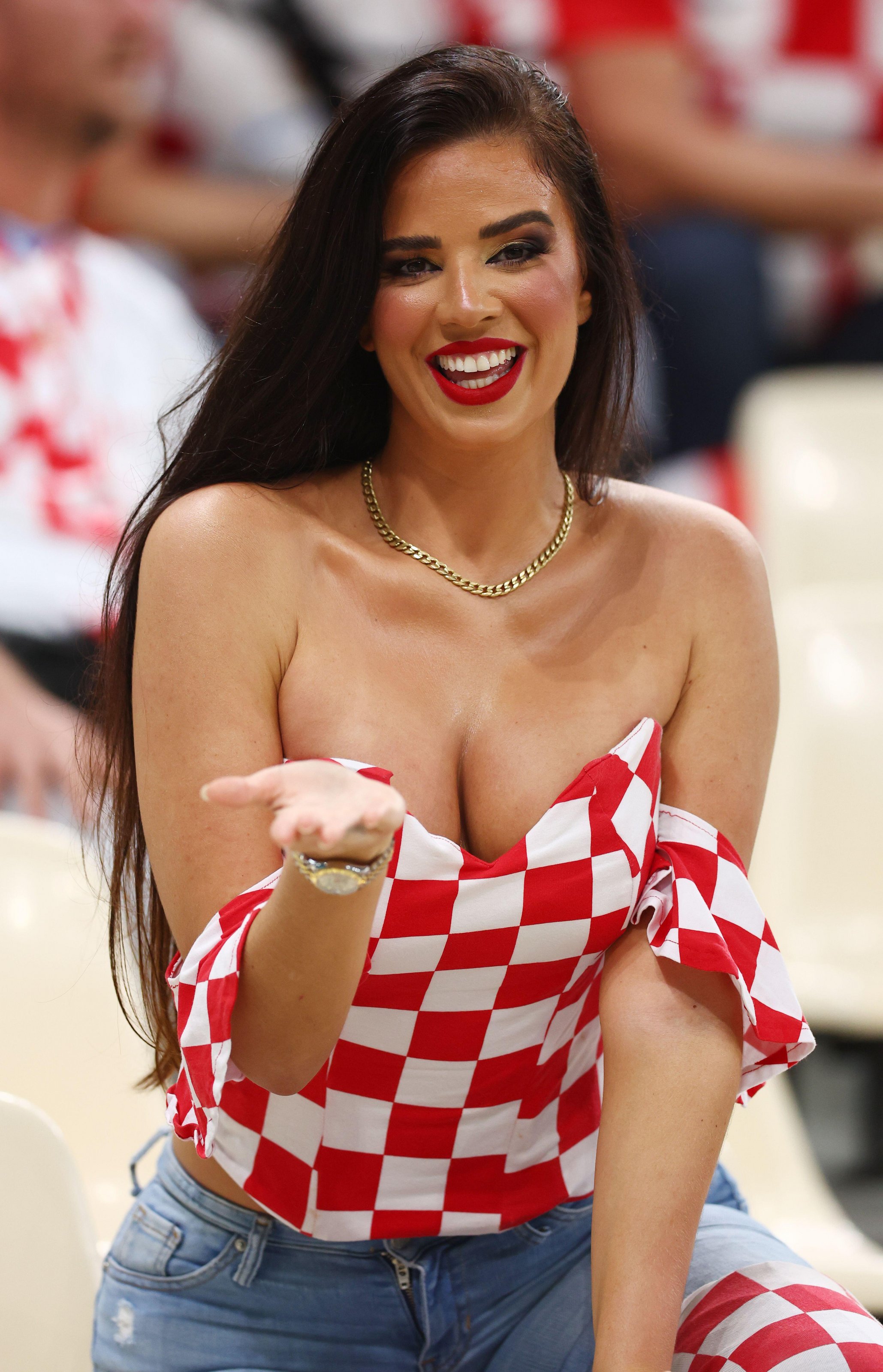 Ivana cheered on Croatia in Qatar