What is Werewolf? Card game that England have been playing at the World Cup 2022
Advertisement 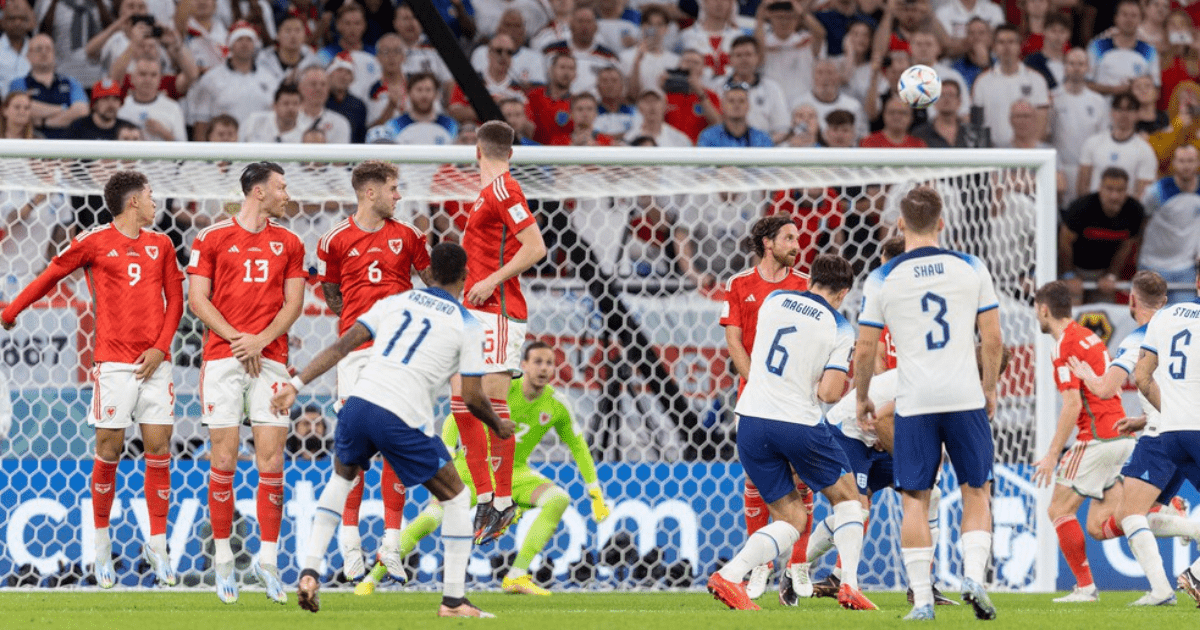 ENGLAND have been making the nation proud at the winter World Cup in Qatar – and a card game has been the secret to their success.

The Three Lions were one of the few sides this tournament to go unbeaten in the group stages.

But England are set to face their toughest test on Saturday when they take on holders France in the quarter-finals.

However, captain Harry Kane has revealed that a card game titled Werewolf has had a positive impact on the camp.

What is Werewolf and how do you play it?

England spend a majority of their evenings at the team’s hotel beach front in Souq Al-Wakra playing Werewolf.

It is a card game which requires strategic thinking to come out on top and the objective of the game is to identify and kill the werewolves amongst the villagers.

Werewolf takes place over a series of game rounds and each round has two phases – day and night.

During the day, the village discusses who they think is guilty and during the night, players can use special powers while the werewolves make their kill.

Players start by shuffling and dealing out the game cards, making sure to include two werewolves, a Doctor, and a Seer card.

There are also wild cards that can be played such as the Drunk, the Witch, and the Alpha Werewolf.

It starts off in the night phase where the moderator has the werewolves choose a victim, the Doctor is allowed to save one person, and the Seer gets to make a guess on the person they suspect of being a werewolf.

When the night round concludes, the day round starts and the players discuss their characters before taking a vote on who they believe is a werewolf.

That player is then killed and the night round begins again. The game continues until either the werewolves or the villagers win.

What has been said about Werewolf?

Harry Kane admitted that it is a good way to build the team chemistry and a large group of the squad get involved. 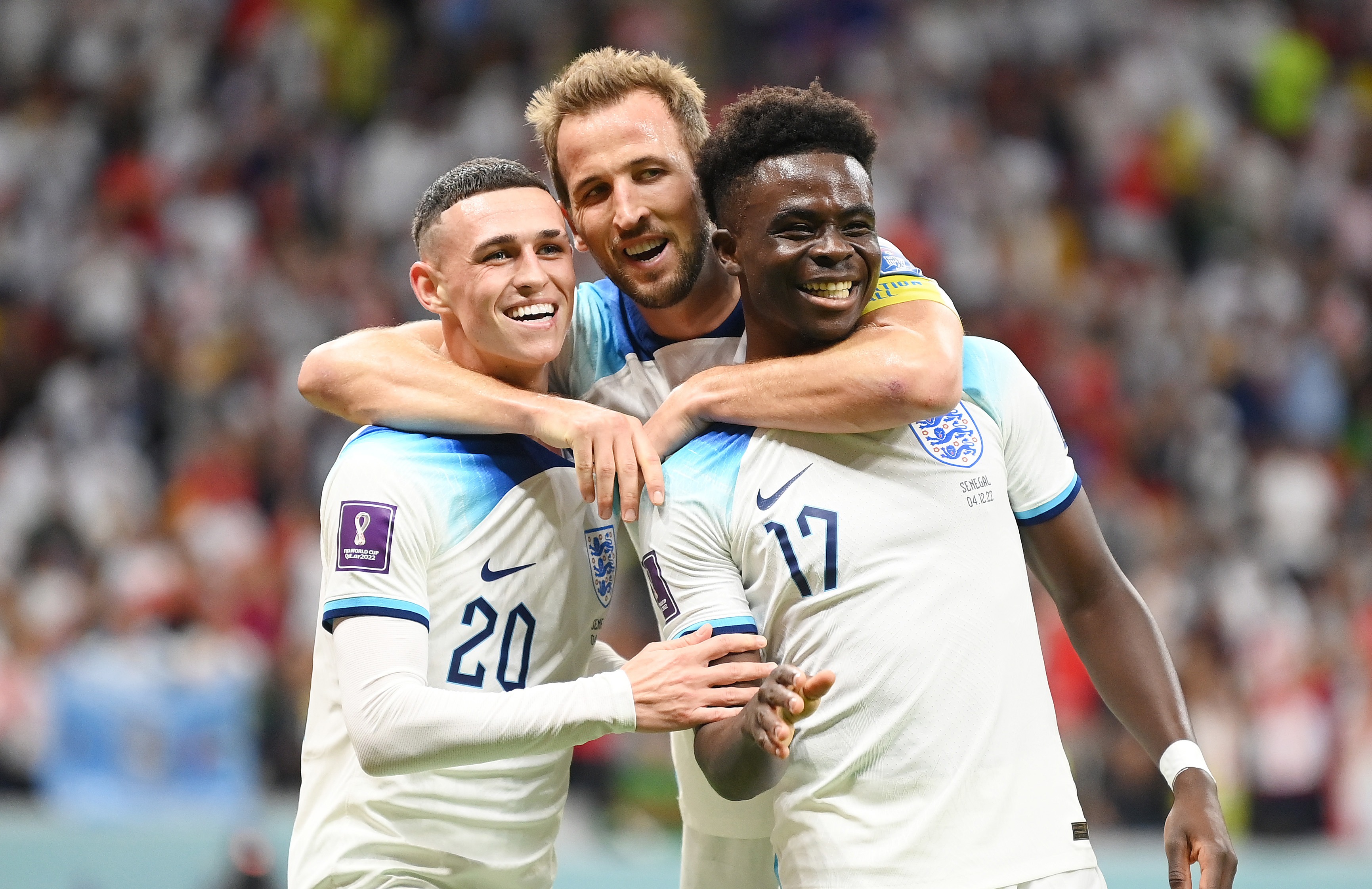 Harry Kane revealed that Werewolf is good for team bonding

Phillips said: “It’s definitely one you can watch as it’s quite funny and even if I’m not around there, when they get somebody out. You can hear them cheering by the pool.”

When is England vs France?