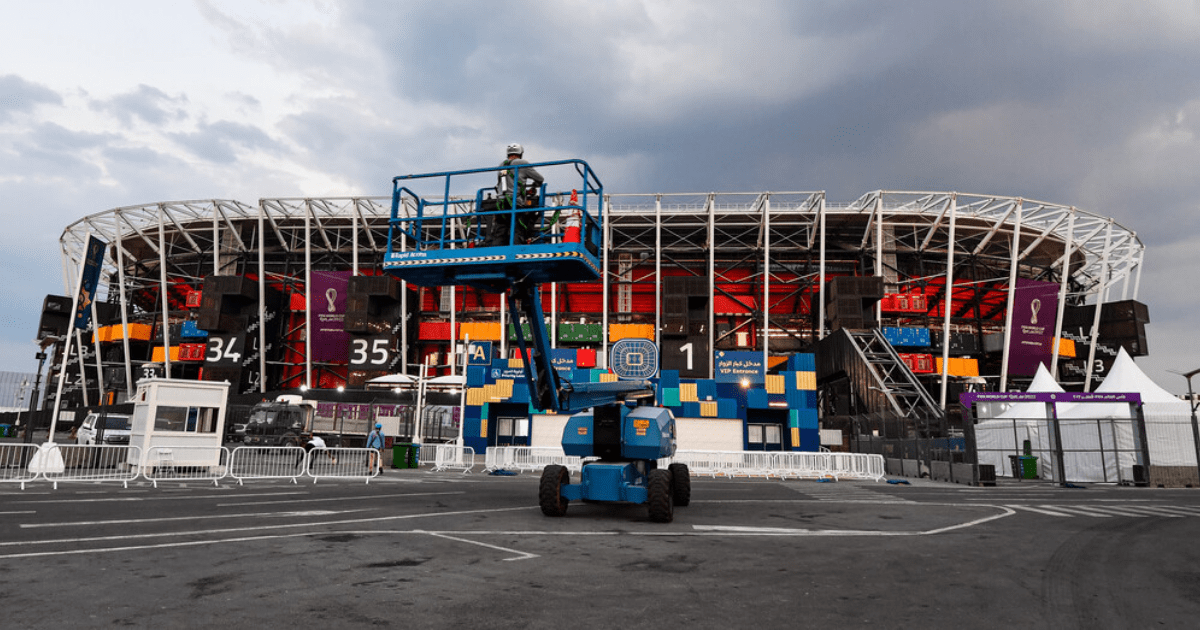 THE World Cup may just be reaching the most exciting part down to the final eight countries – but one of the stadiums is already being dismantled.

Crew got to work on taking apart the temporary Stadium 974 in the Ras Abu Aboud area of Doha.

Stadium 974 is already being dismantled 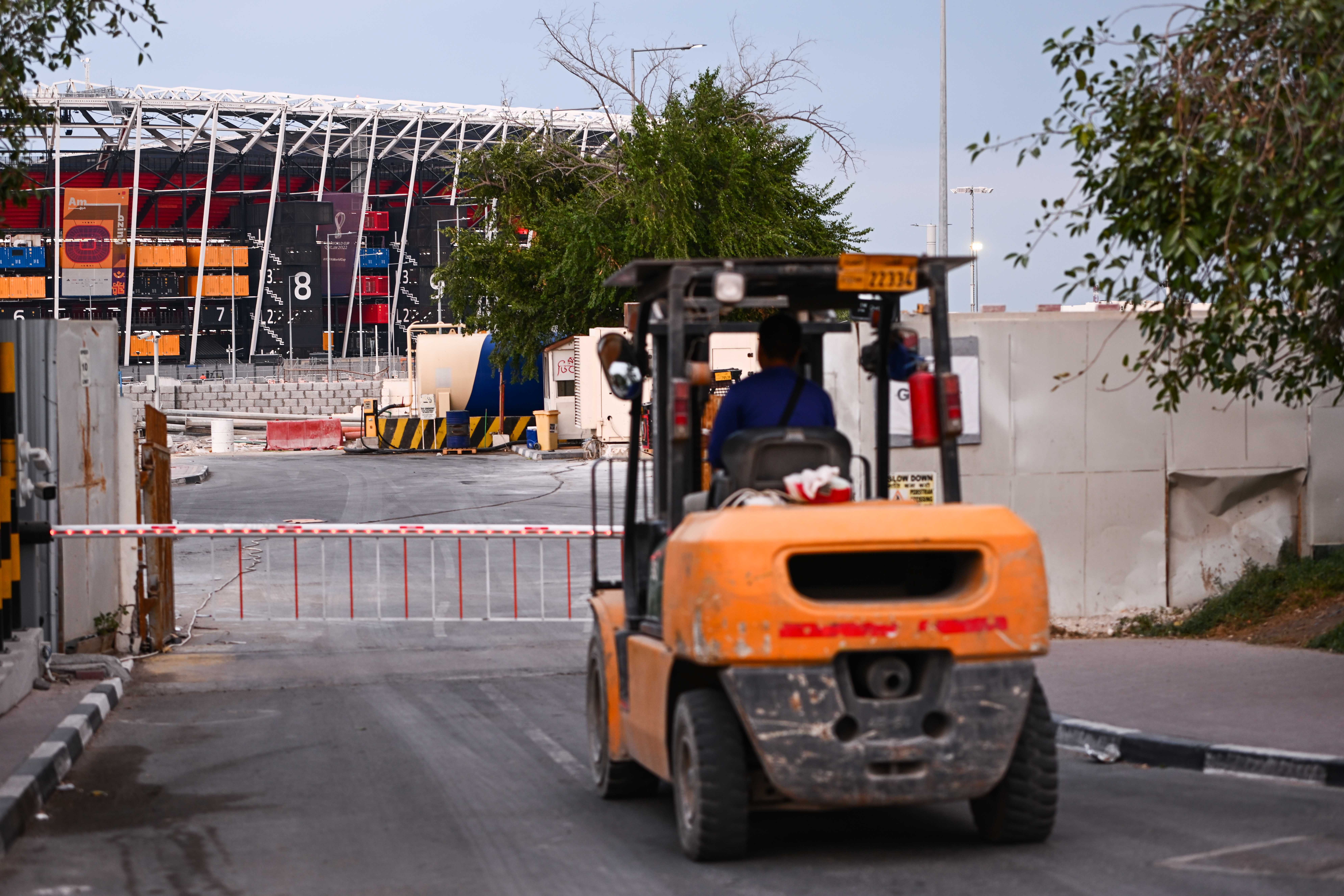 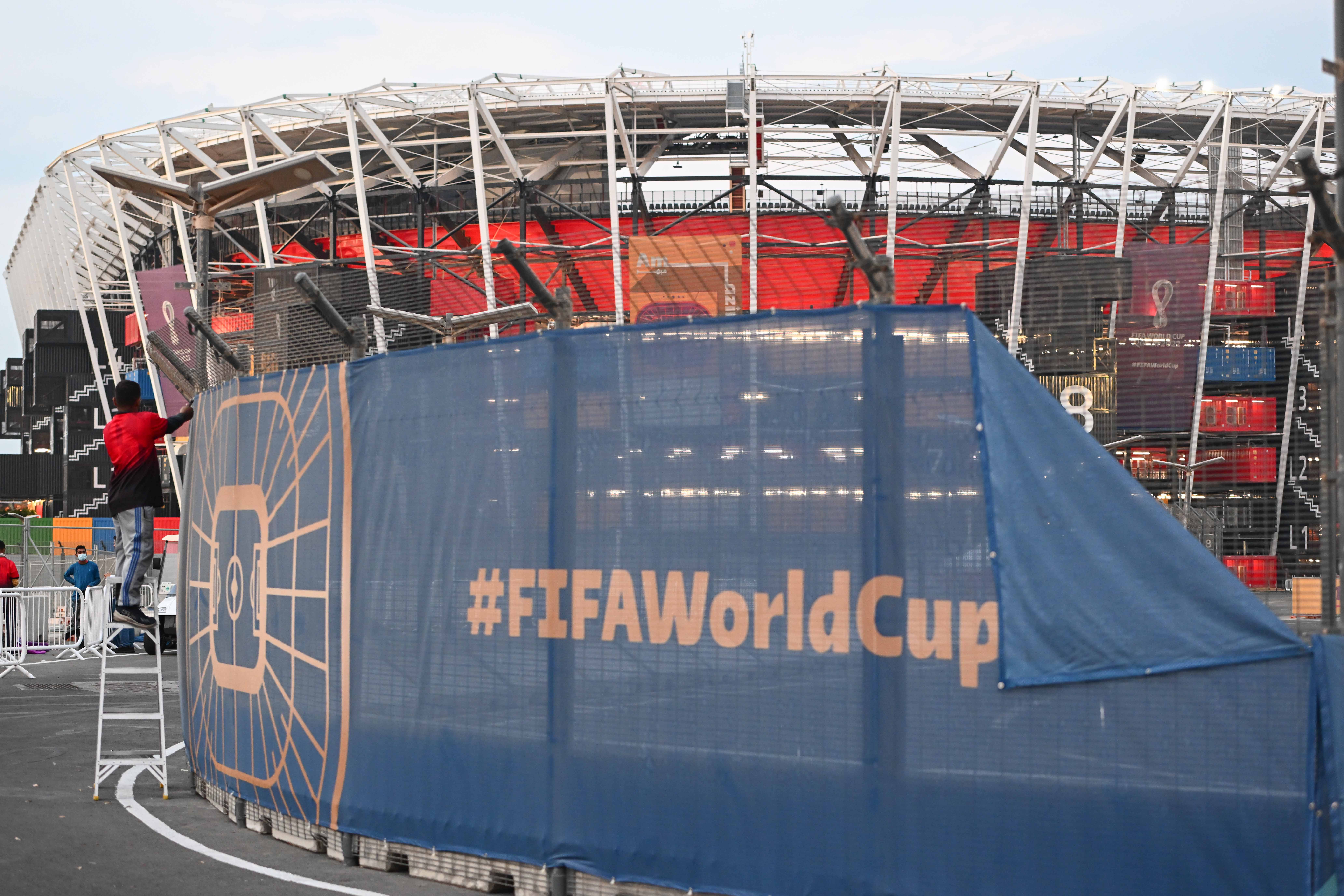 It hosted seven matches for the World Cup

The unique ground was primarily built using 974 repurposed shipping containers – 974 is the dialing code for Qatar.

Inside, it held around 40,000 seats – officially bumped up by 4,089 after the tournament kicked off.

But fans may get to take their seat in the ground again – on the other side of the world.

That included six at the Arab Cup and seven at the World Cup, the last of which was Brazil’s thumping 4-1 win over South Korea on Monday night.

Within hours of the full-time whistle, though, the trucks and forklifts were out in force to start the mammoth dissembling job.

However, this is not expected to be the end of the story for the Stadium 974.

Because as reported by the Financial Times, the plan is to transport the shipping containers – presumably by boat – 8,000 miles to Uruguay.

The South American nation plan to rebuild the stadium back to its original structure and host World Cup matches there in 2030.

Uruguay are hoping the proposed initiative to reduce the wasted derelict venues will help sway the votes for the hosting rights for the tournament in eight years’ time – exactly 100 years since they staged the inaugural event.

Their bid will be a joint effort with Argentina, Chile and Paraguay but face competition from the European bid of Spain, Portugal and Ukraine, one with Morocco on their own and a cross-confederation campaign from Egypt, Greece and Saudi Arabia has also been proposed. 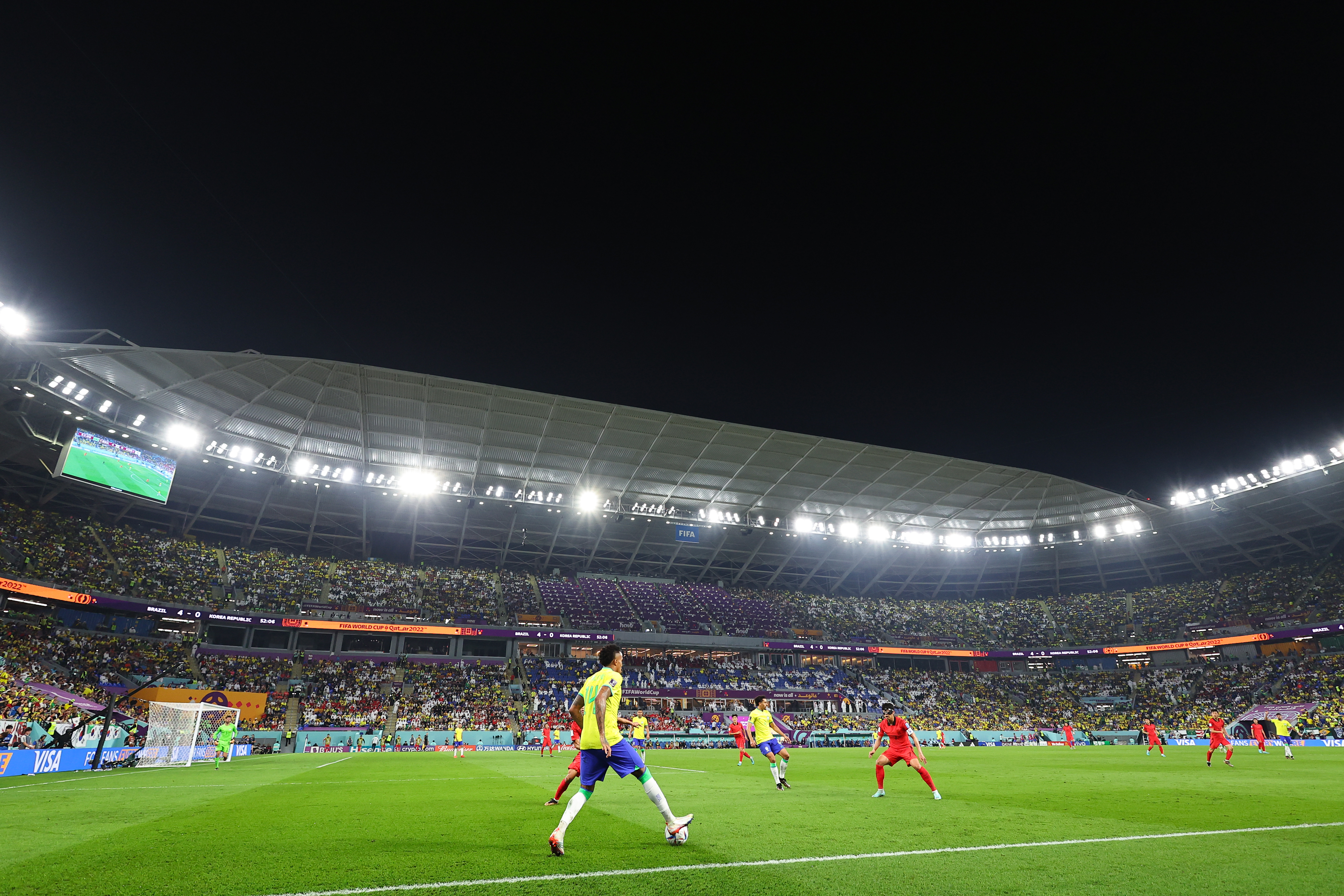 Brazil won the last of the 13 matches at the stadium