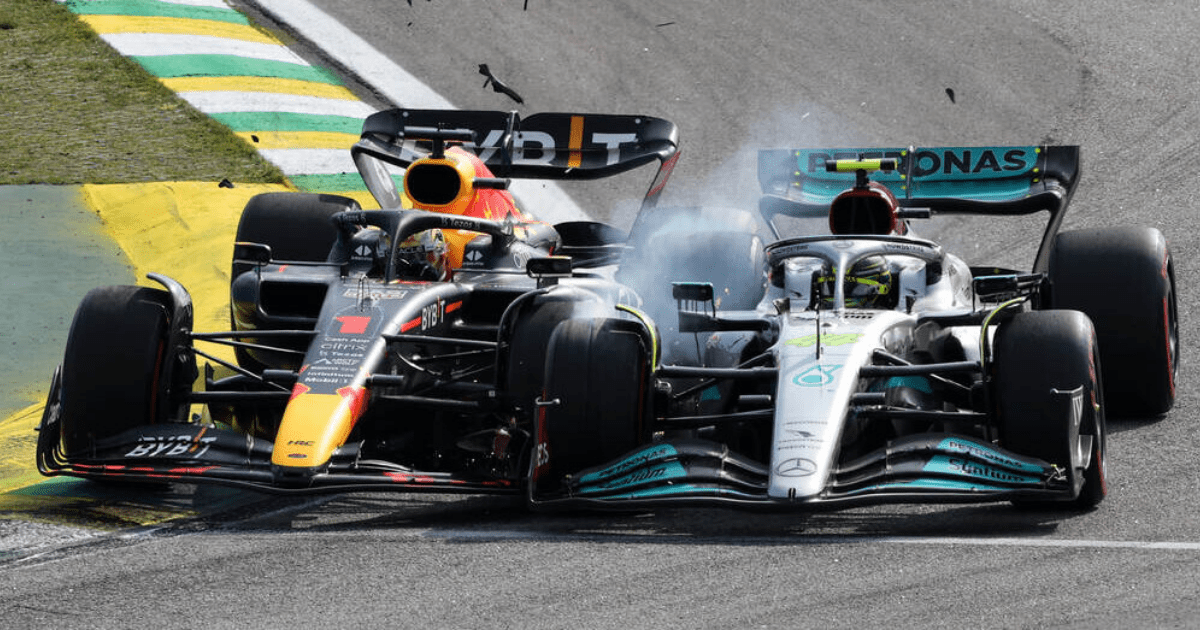 THE final F1 race of the season is upon us as the Grand Prix heads to Abu Dhabi.

And now the Dutchman is looking to round his season off in style.

Verstappen’s Red Bull team-mate Sergio Perez, however, is still looking to tie up second place in the standings, as he’s currently levelled off with Ferrari’s Charles Leclerc.

Lewis Hamilton and George Russell will also be hoping to secure strong finishes to the season after their one-two finish in Brazil last weekend.

But all eyes will be on champion Verstappen, as he returns to the scene of his first world title win last year.

When is the F1 Abu Dhabi Grand Prix?