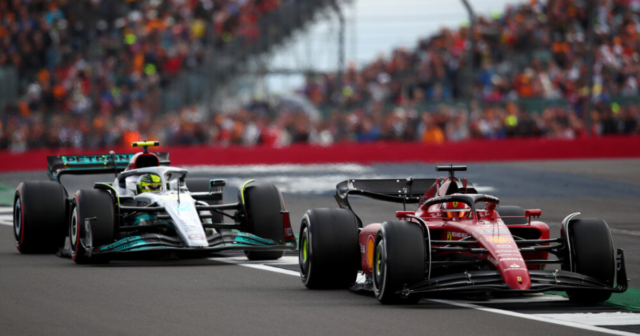 MOTOR racing is back this weekend just days after one of the most exhilarating duels of the F1 season at the British Grand Prix.

Lewis Hamilton looked back to his best as he secured a third-place finish – his second consecutive podium.

Carlos Sainz won his first ever Grand Prix at Silverstone

It was Carlos Sainz who won his first ever Grand Prix, while team-mate Charles Leclerc finished up in 4th and Max Verstappen came 7th.

But the race was marred by a horror crash at the start of the race which left Zhou Guanyu upside down in his car.

Now it’s the turn of the Austrian Grand Prix, as Ferrari and Mercedes look to reassert themselves into the championship picture.

Verstappen, however, will be looking to correct the mistakes Red Bull made last week in what will be one of the most important races this year.

When is the Austrian Grand Prix? 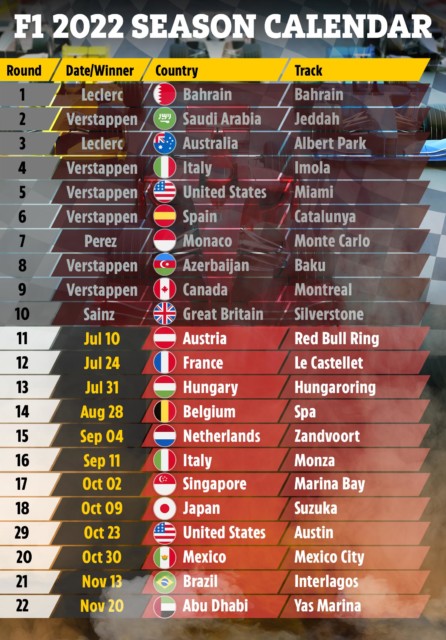