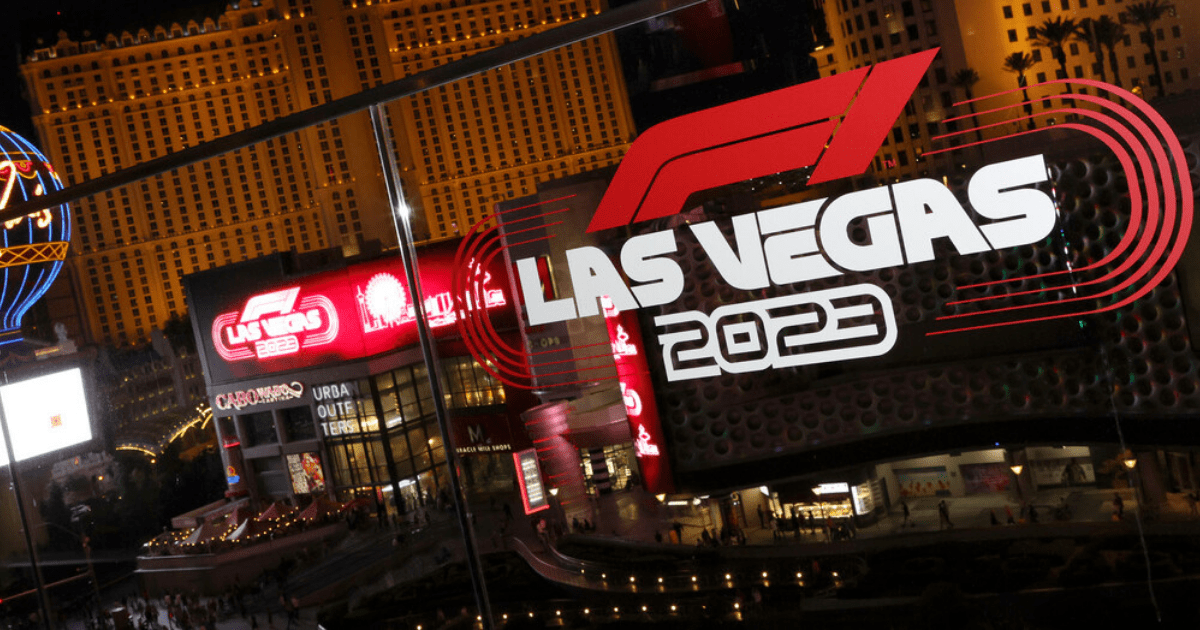 FORMULA 1 has announced a record breaking calendar for the 2023 season, with a staggering 24 RACES pencilled in.

Next year’s calendar will also see the return of the Chinese Grand Prix.

It means Lewis Hamilton and Co will face the toughest physical tests of their career with an unprecedented number of races.

China’s Shanghai circuit has not been raced at since 2019, before the Covid-19 pandemic.

Qatar will also make its return after debuting in 2021.

However, this means France has dropped out of the calendar.

The season will begin on March 5 with the Bahrain Grand Prix.

Britain’s Silverstone Grand Prix has been scheduled for raceweek 12 on July 9.

The returning Chinese Grand Prix will resume its early slot in the calendar on April 16, while Qatar will take place in early October.

Debut track Vegas will commence on the penultimate race of the season, and oddly will take place on Saturday evening rather than the usual Sunday.

The season finale will once again be held at the Abu Dhabi Grand Prix, with this taking place on November 26.

2022 was due to see its own record-breaking calendar season, but following Russia’s invasion of Ukraine the Sochi circuit was dropped from the calendar.

Despite the tighter scheduling of the calendar, only two triple headers will commence throughout the calendar, with the first of these coming between late May to early June and late October to early November.

Stefano Domenicali, President and CEO of Formula 1 said: “We are very pleased with the strong momentum Formula 1 continues to experience and it is great news that we will be able to bring our passionate fans a mix of exciting new locations such as Las Vegas to the Championship with much loved venues across Europe, Asia and the Americas.”

FIA president Mohammed Ben Sulayem added: “The presence of 24 races on the 2023 FIA Formula One World Championship calendar is further evidence of the growth and appeal of the sport on a global scale.

“The addition of new venues and the retention of traditional events underlines the FIA’s sound stewardship of the sport.”

Reports had hinted at the inclusion of a race in South Africa for the 2023 season, but this has not been included.

Advertisement. Scroll to continue reading.
In this article:chinesegrandprix, returns