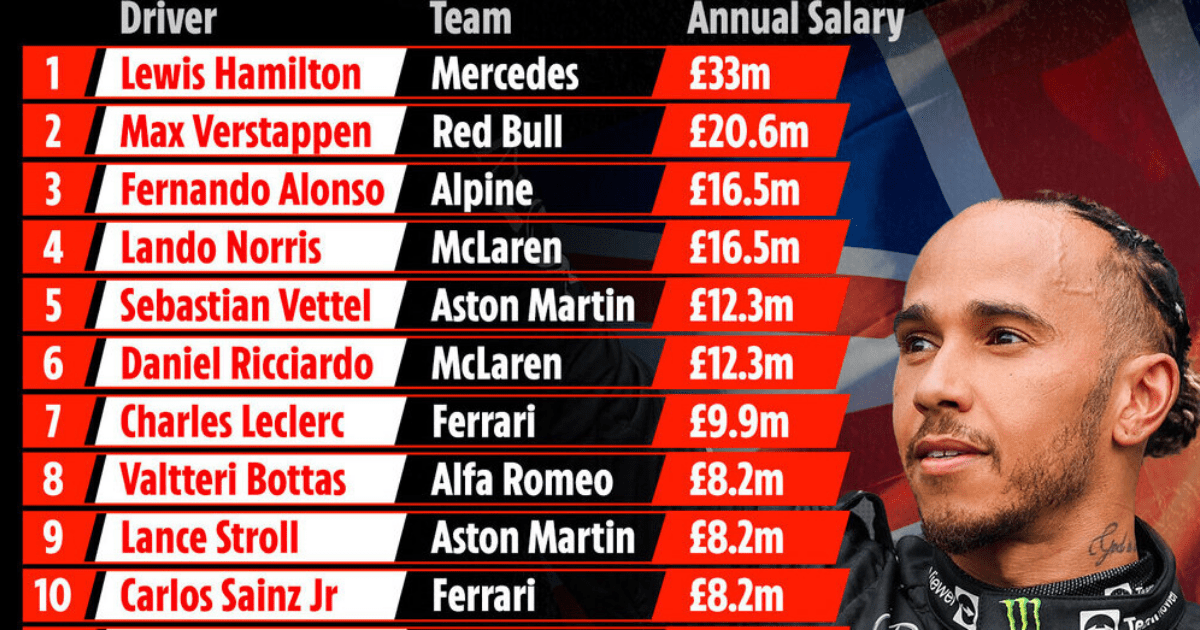 SEVEN-TIME Formula One world champion Lewis Hamilton is the highest paid driver on the grid, followed by Max Verstappen.

The Brit, 37, dominated the sport for six of the last eight seasons while driving for Mercedes.

Hamilton is still the highest paid driver on the grid

Hamilton became a global superstar in the process, and that comes at a price.

However, there’s a new superstar on the block in Verstappen, who is closing in on Hamilton.

Verstappen is also leading the championship this season and looks on course to win back-to-back titles.

takes a look at how much F1 drivers are paid, as per research from spotrac.

Hamilton is still F1’s biggest star and he is paid as such.

The Merc driver is paid £33million-a-year, making him the highest paid driver on the grid.

However, this season results haven’t gone Hamilton’s way and he is yet to record a win.

Hamilton is yet to record a win this season

And if you’ve been watching F1, especially over the last two seasons, the Dutchman could definitely command a higher wage packet.

Verstappen’s consistency is frightening. He has won eight of the 13 races so far this season and is on course to win a second world championship. 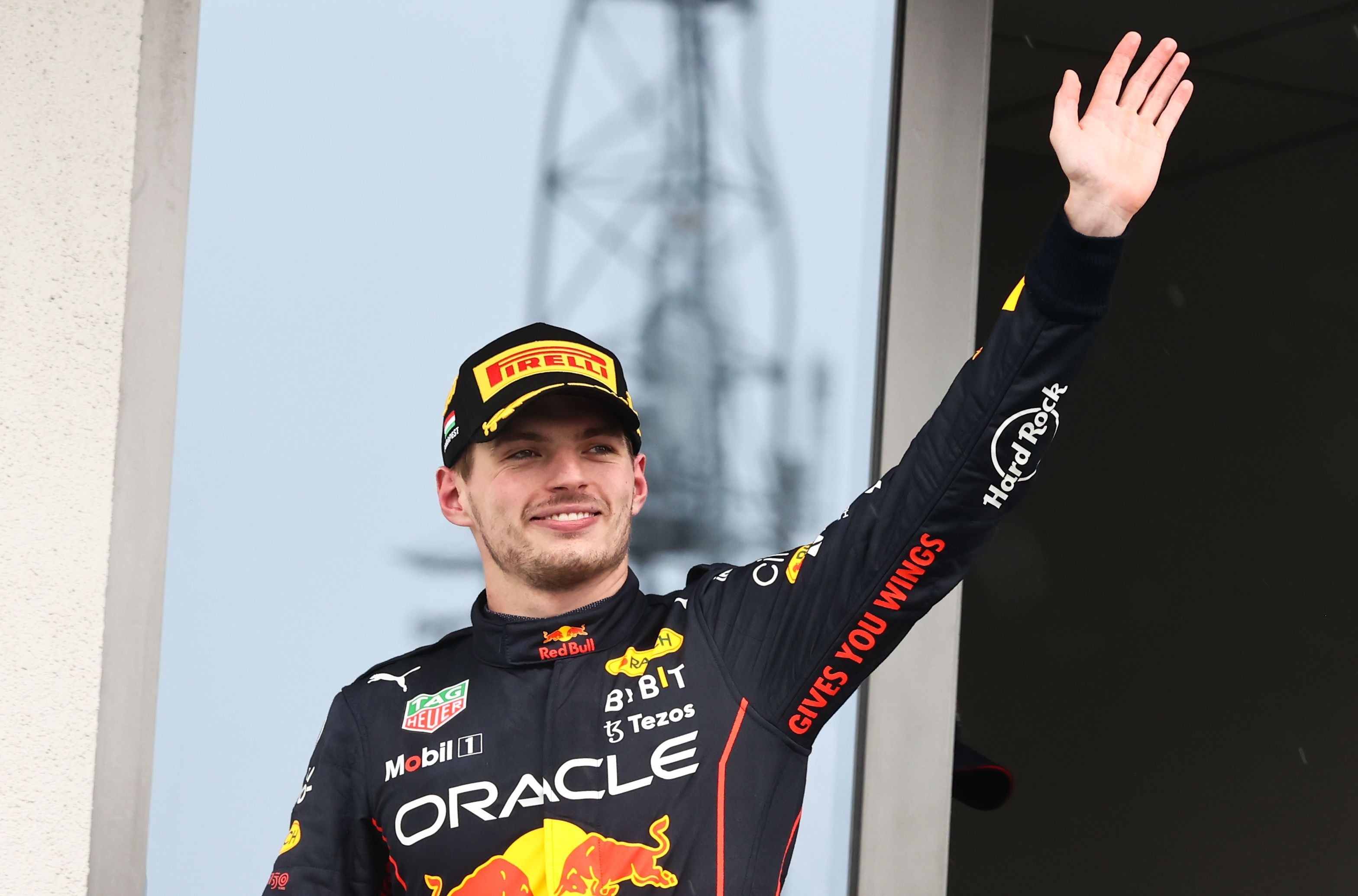 Alonso finds himself tenth in the driver standings this season.

The Spaniard is moving to Aston Martin next season to replace the retiring Sebastian Vettel. 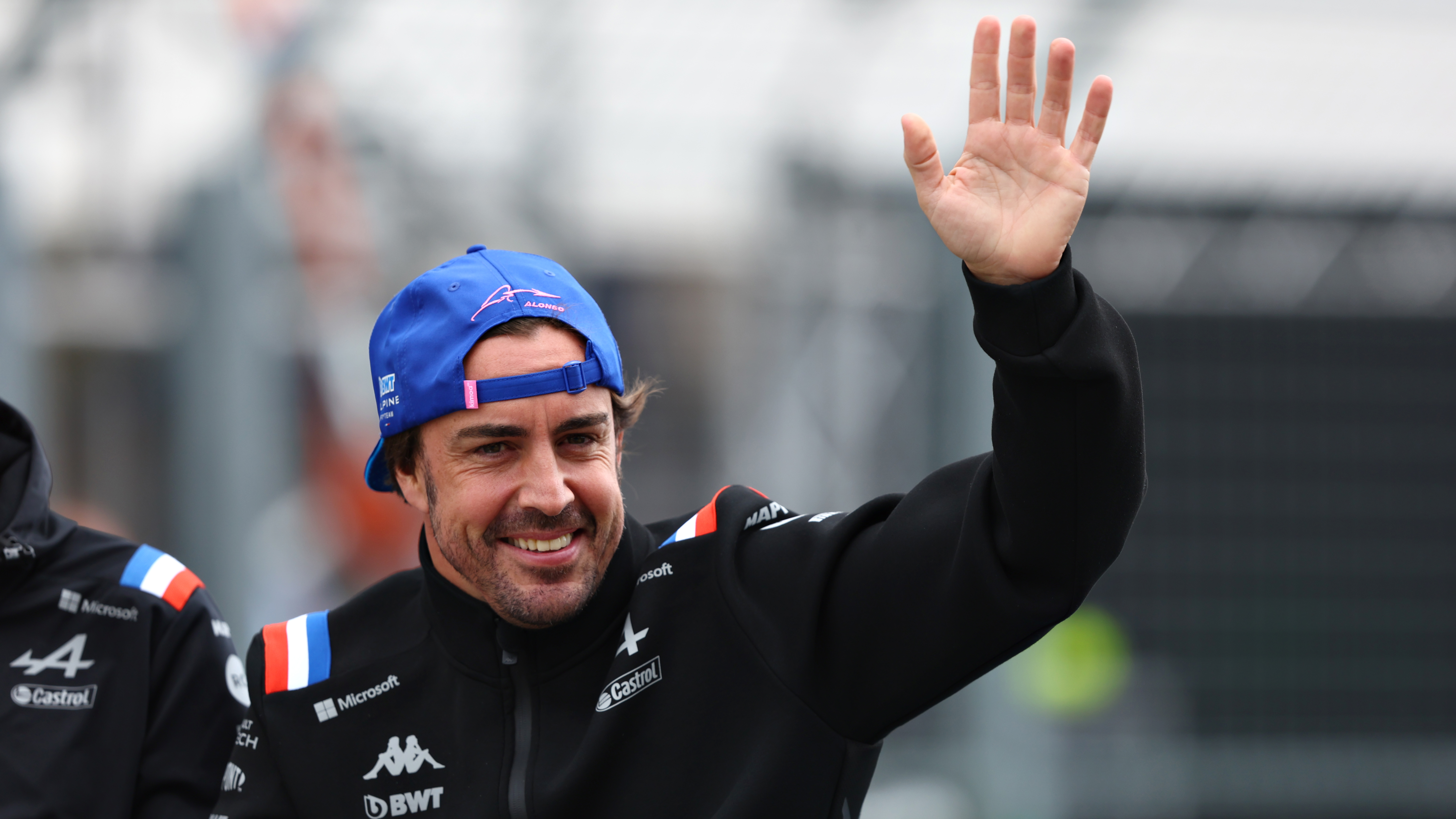 Alonso will move to Aston Martin next season

Lando Norris is one of the most popular drivers on the grid.

Norris is sitting seventh in the driver standings, one place below Hamilton. 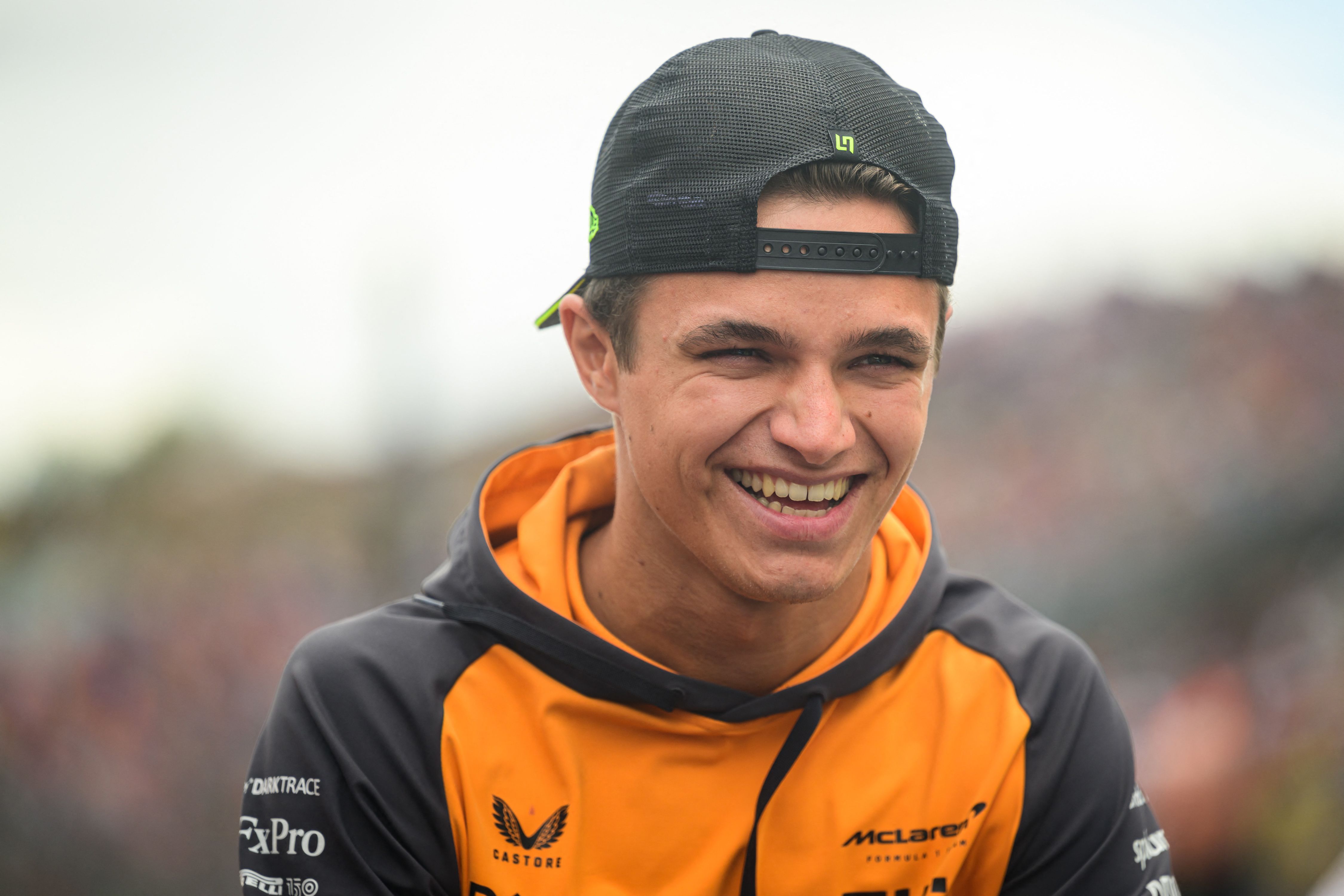 Norris is yet to win a race in F1

Four-time F1 world champion Vettel will be retiring at the end of this season.

That means the £12.3m-a-year he picks up driving for Aston Martin will be his last. 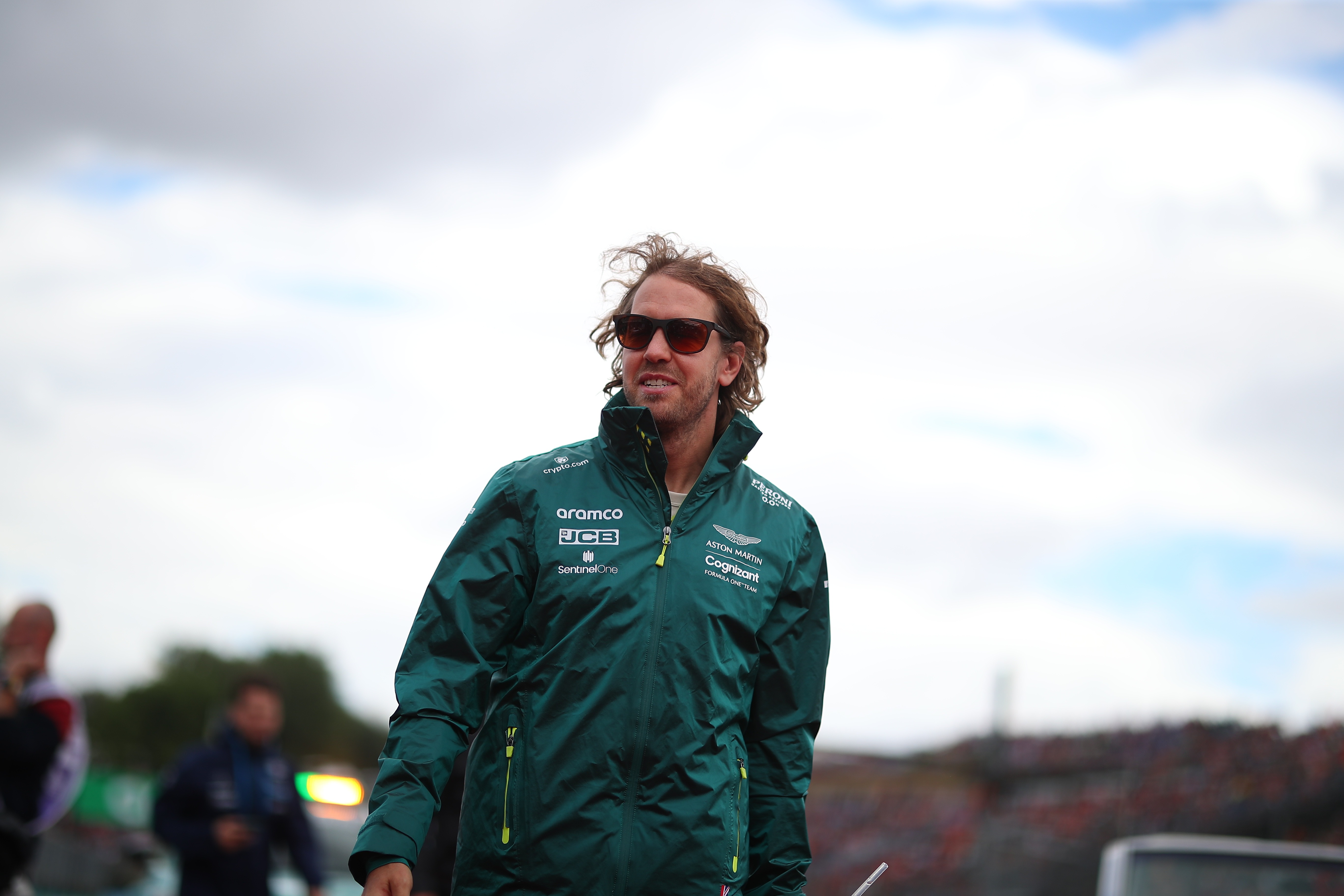 Vettel is retiring from F1 at the end of the season

The Aussie struggled to perform and could be on his way out of the team at the end of this season. 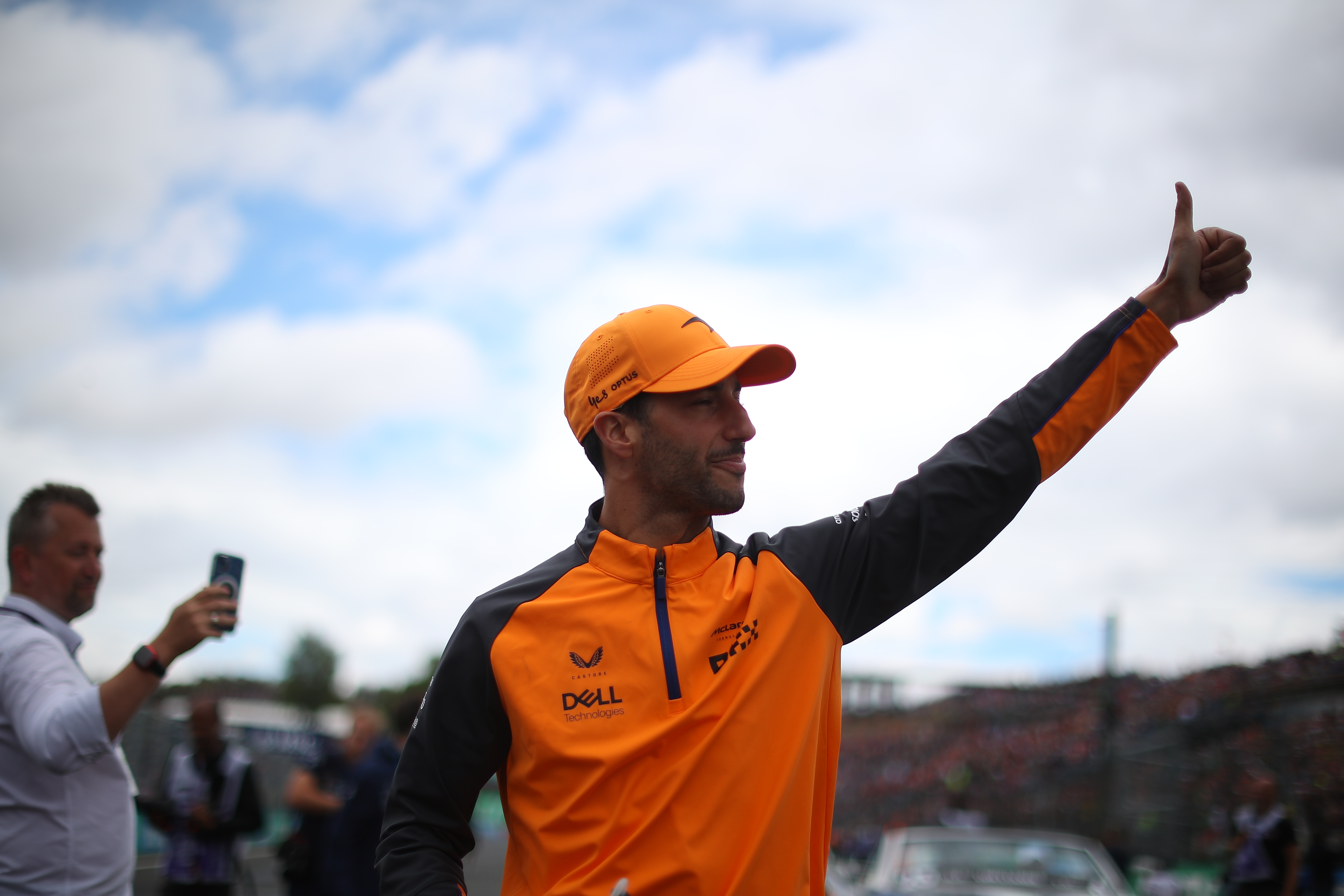 Ricciardo could be on his way out of McLaren

Ferrari fork out £9.9m-a-year to have Charles Leclerc drive their gorgeous red car.

The Monegasque national is second in the driver championship and started off the season with a substantial lead.

There’s still enough races for Ferrari and Leclerc to iron out their inconsistencies and clinch a world championship. 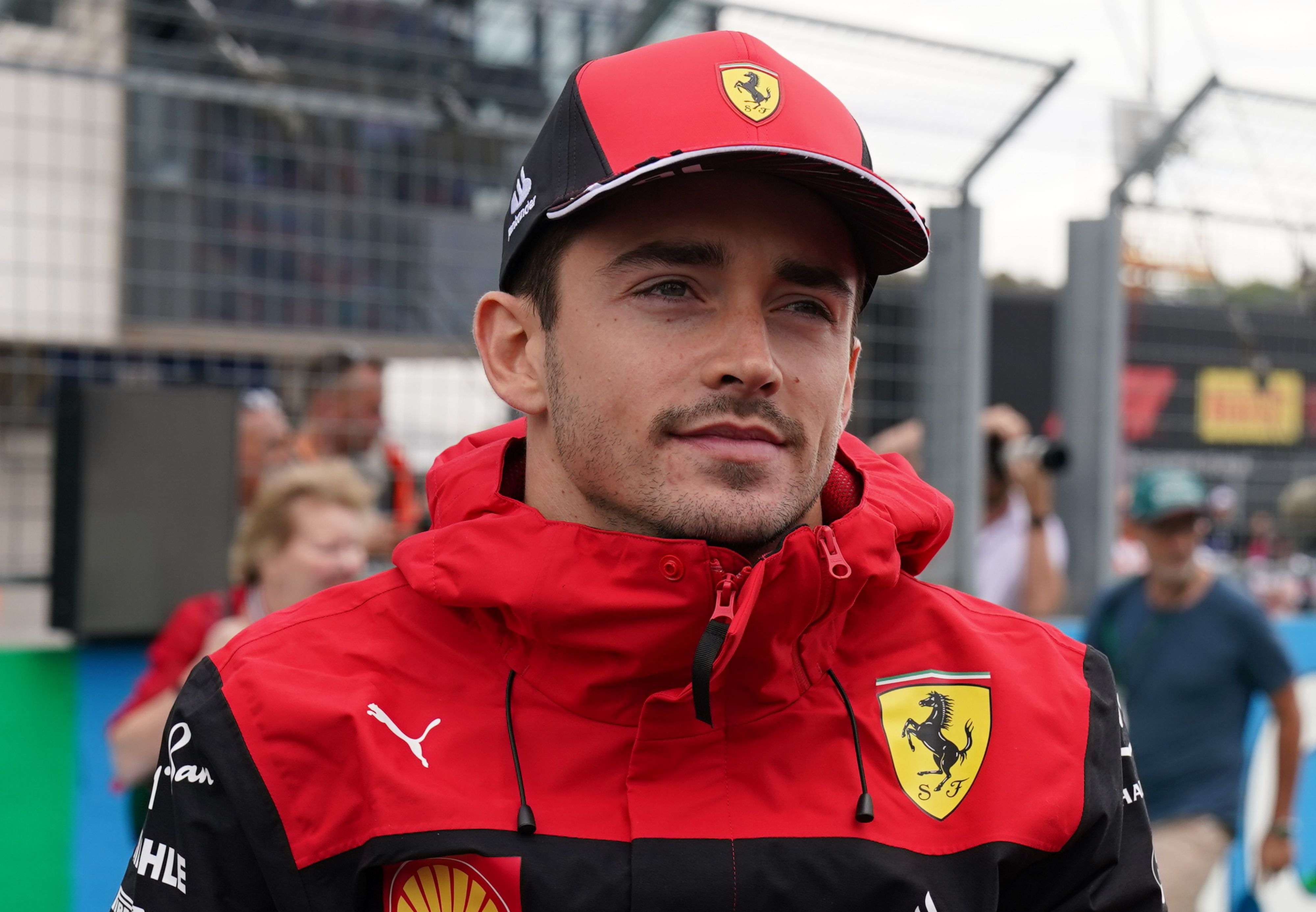 Leclerc is second in the race for the world title

The Finn is paid £8.2m and at times this season has gone toe-to-toe with his former team and team-mate Hamilton. 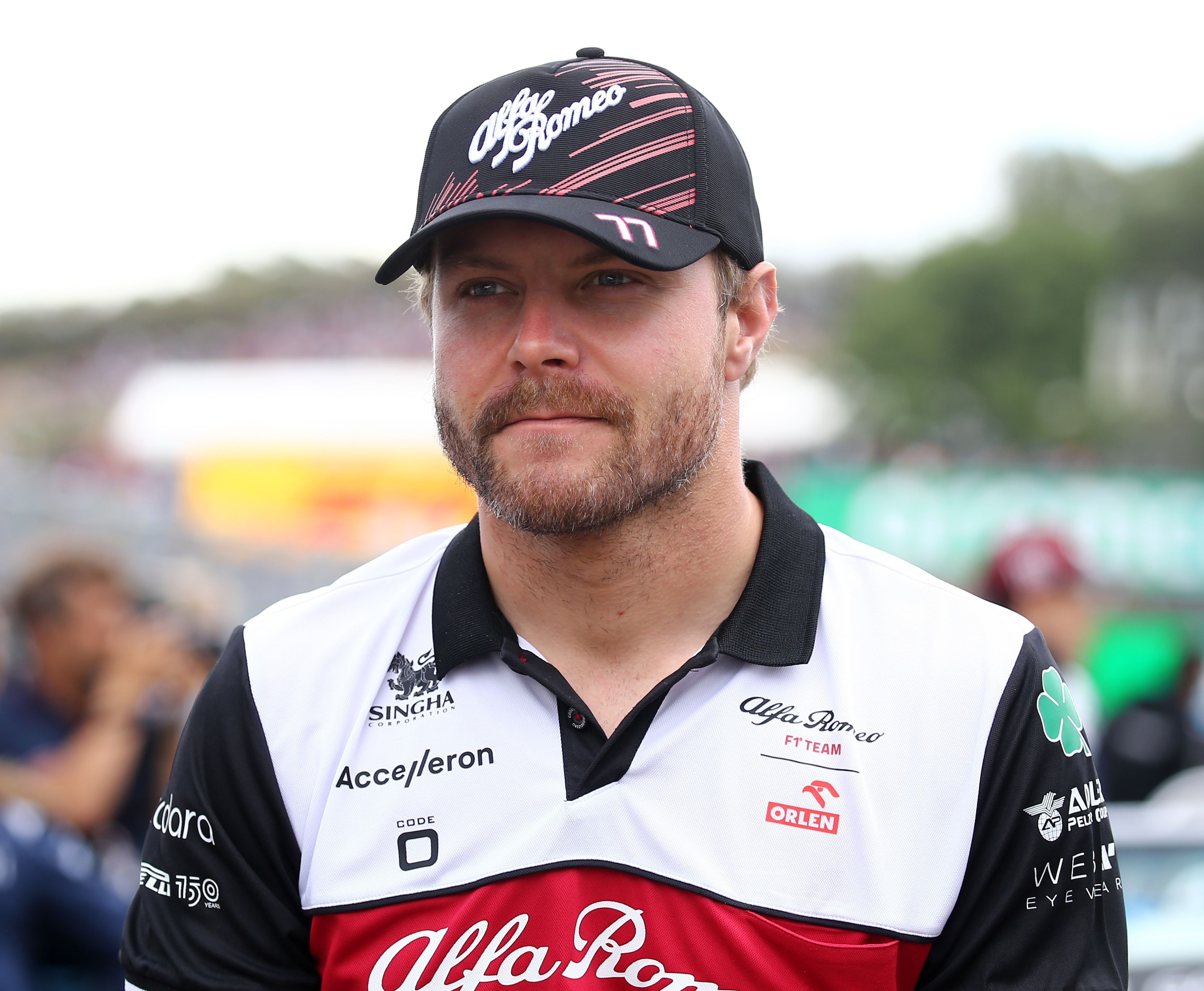 Bottas races for Alfa Romeo following his exit from Merc

Aston Martin’s Lance Stroll is paid a large amount despite sitting 18th in the driver standings. 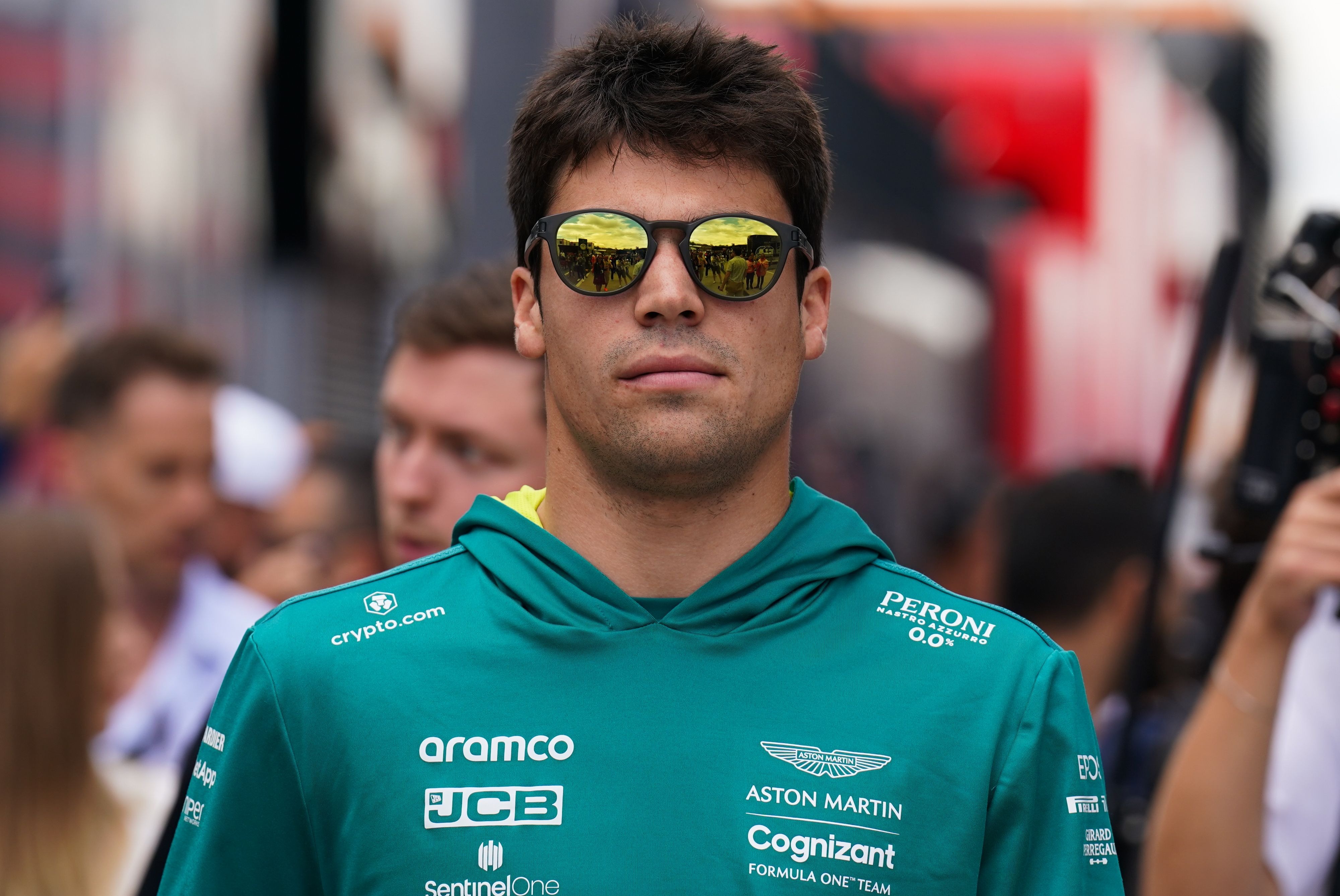 The Spaniard is paid £8.2m, and is largely considered as the No2 driver to Leclerc. 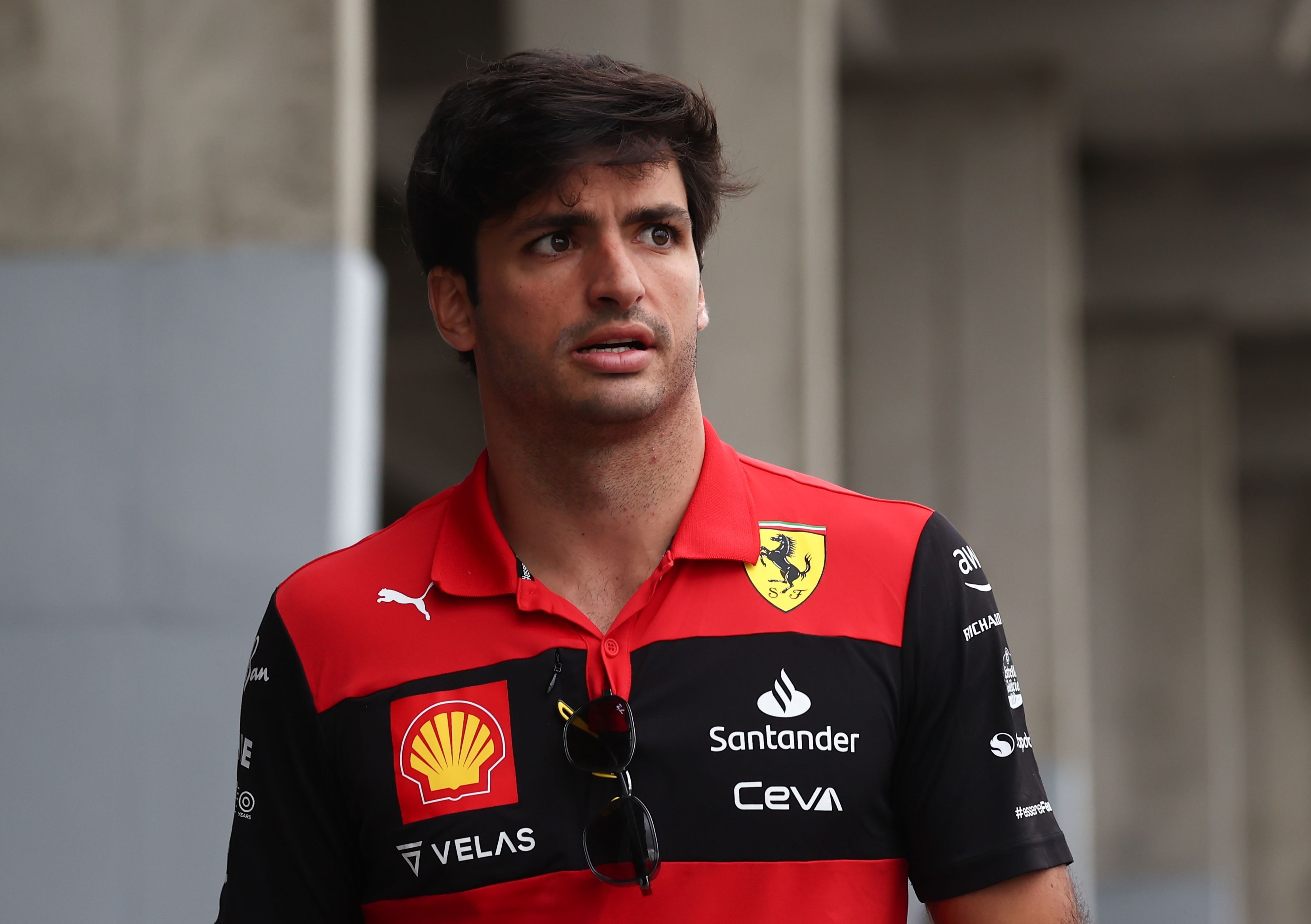 Perhaps the biggest surprise is how little Red Bull’s Sergio Perez is paid.

The Mexican is paid £14m less than team-mate Verstappen.

Perez recorded a win at Monaco this season and currently sits third. 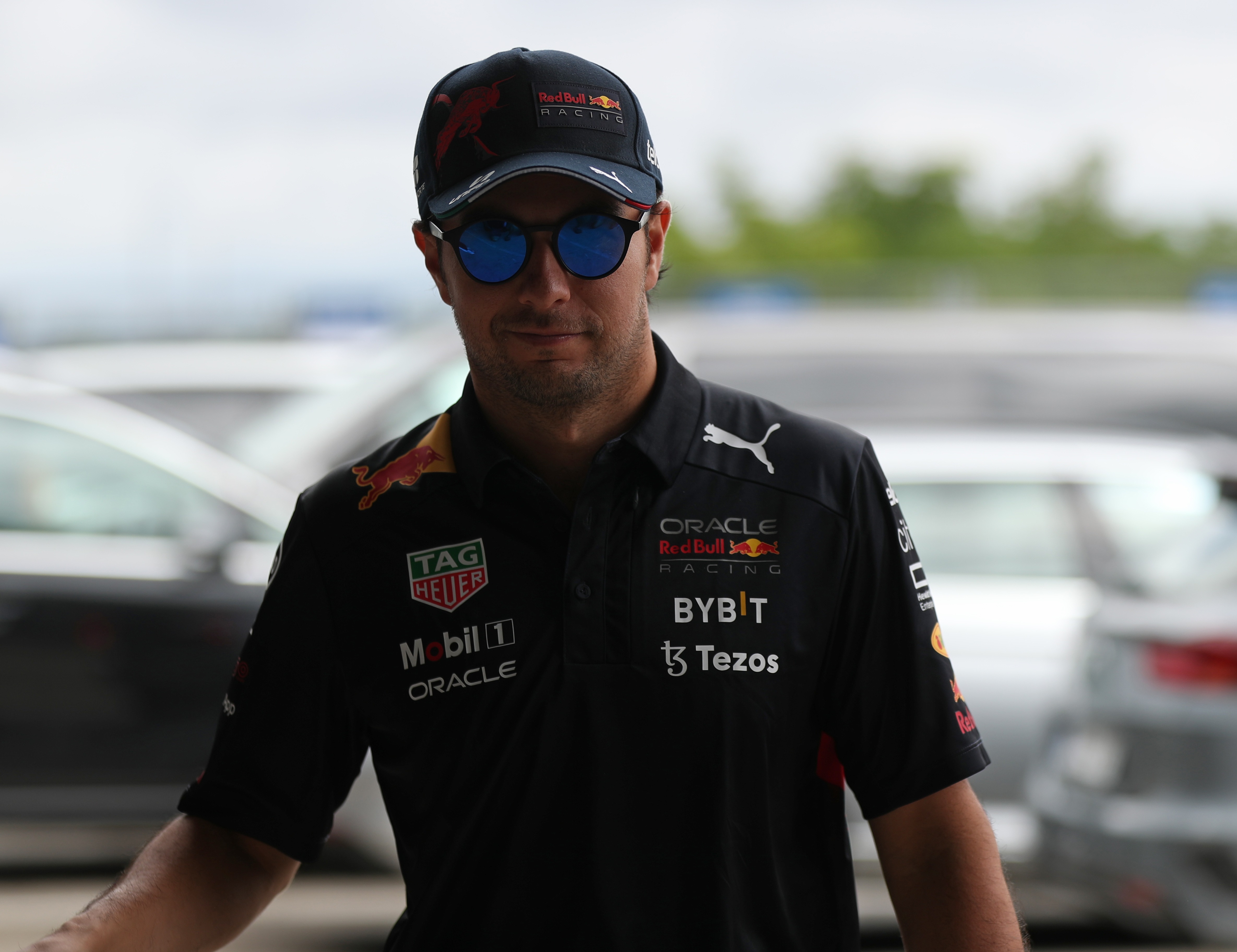 Kevin Magnussen returned to F1 this season to driver for Haas following the axe of Russian Nikita Mazepin.

Magnussen is paid £4.9m-a-year to drive for Haas and in the early stages of the season, he turned in some top draw performances. 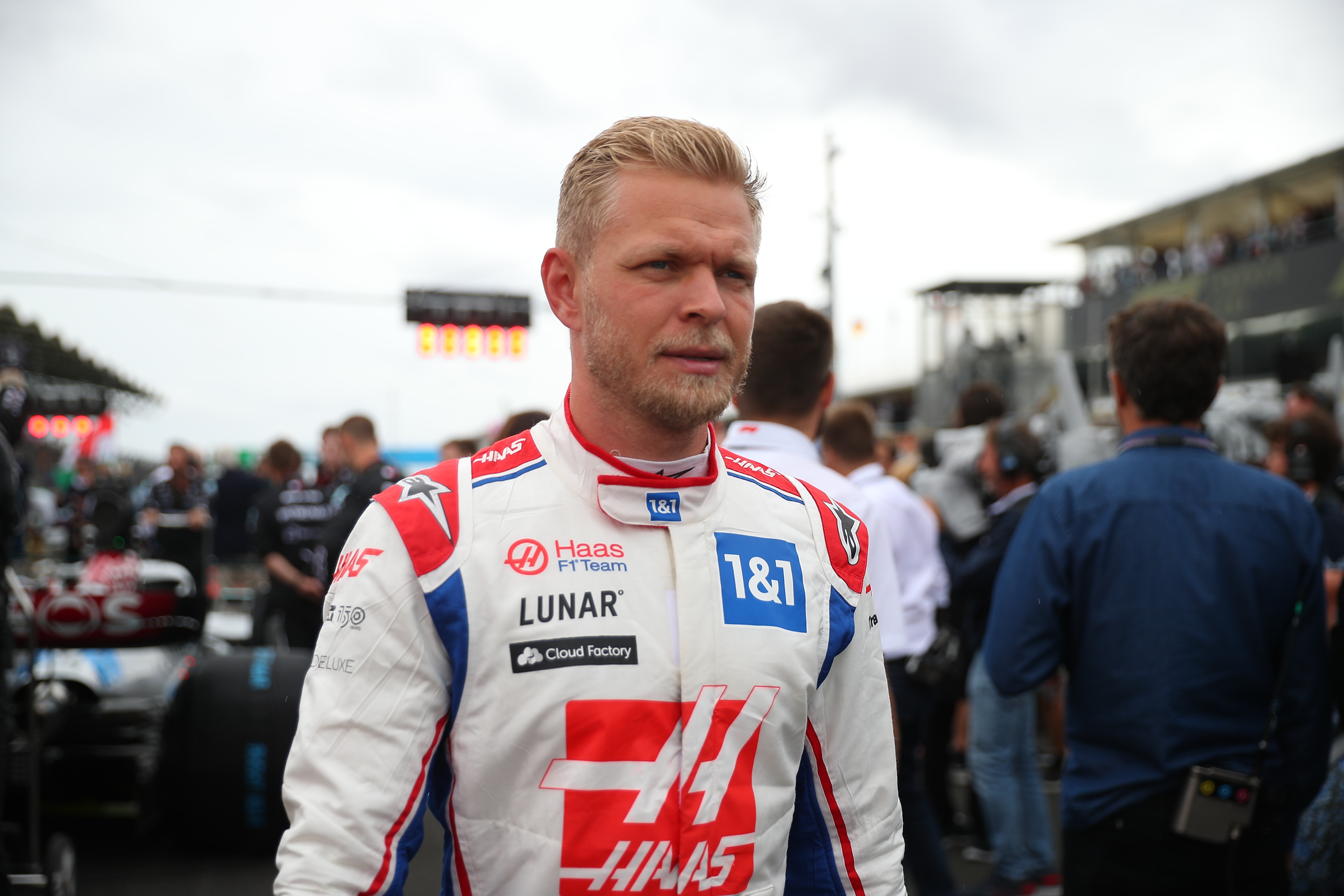 Magnussen returned to F1 to replace Mazepin at Haas

The Frenchman has 16 points to his name this season. 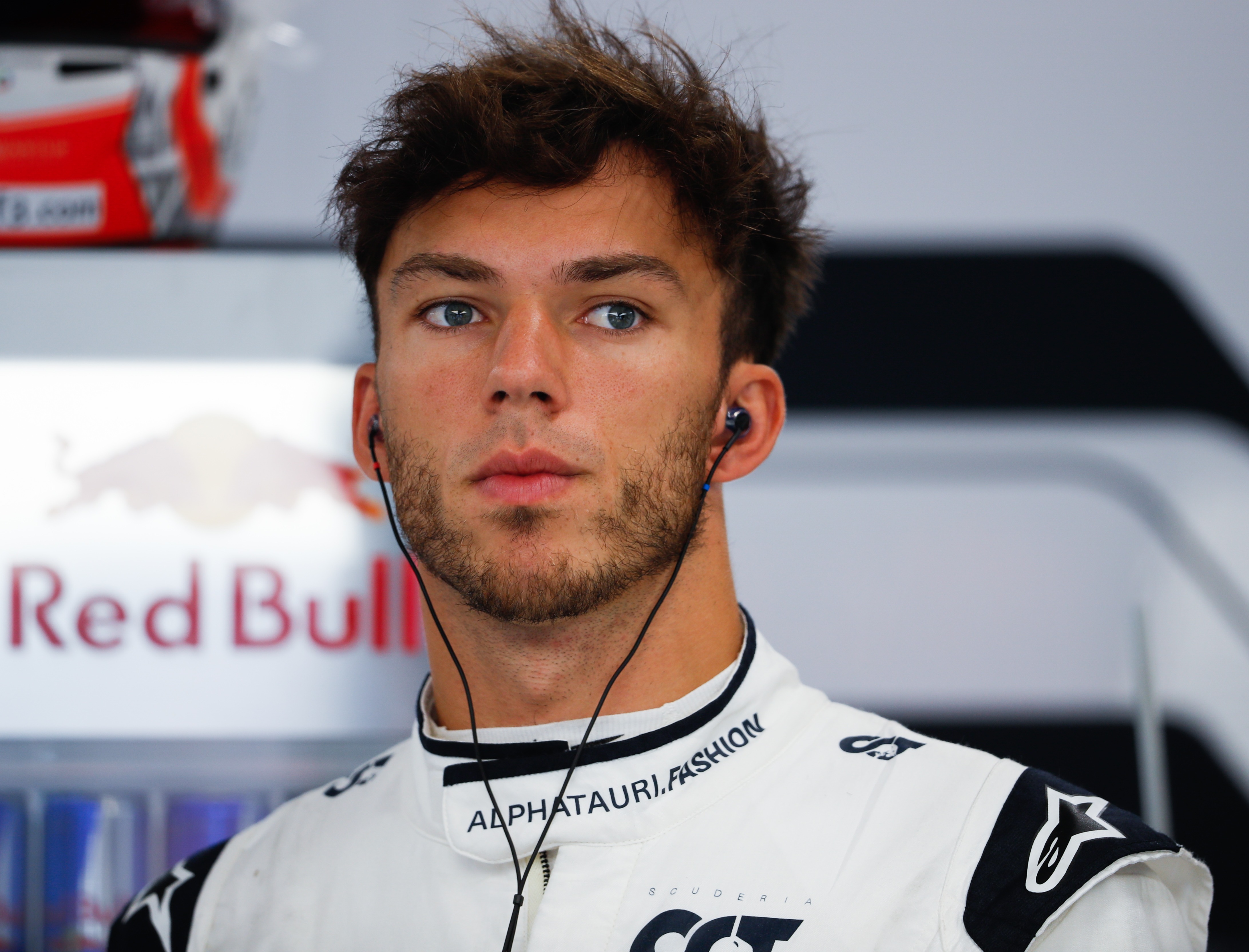 Gasly has picked up 16 points this season

He recorded a surprise win at the 2021 Hungarian Grand Prix.

And this season, he sits eighth in the driver standings. 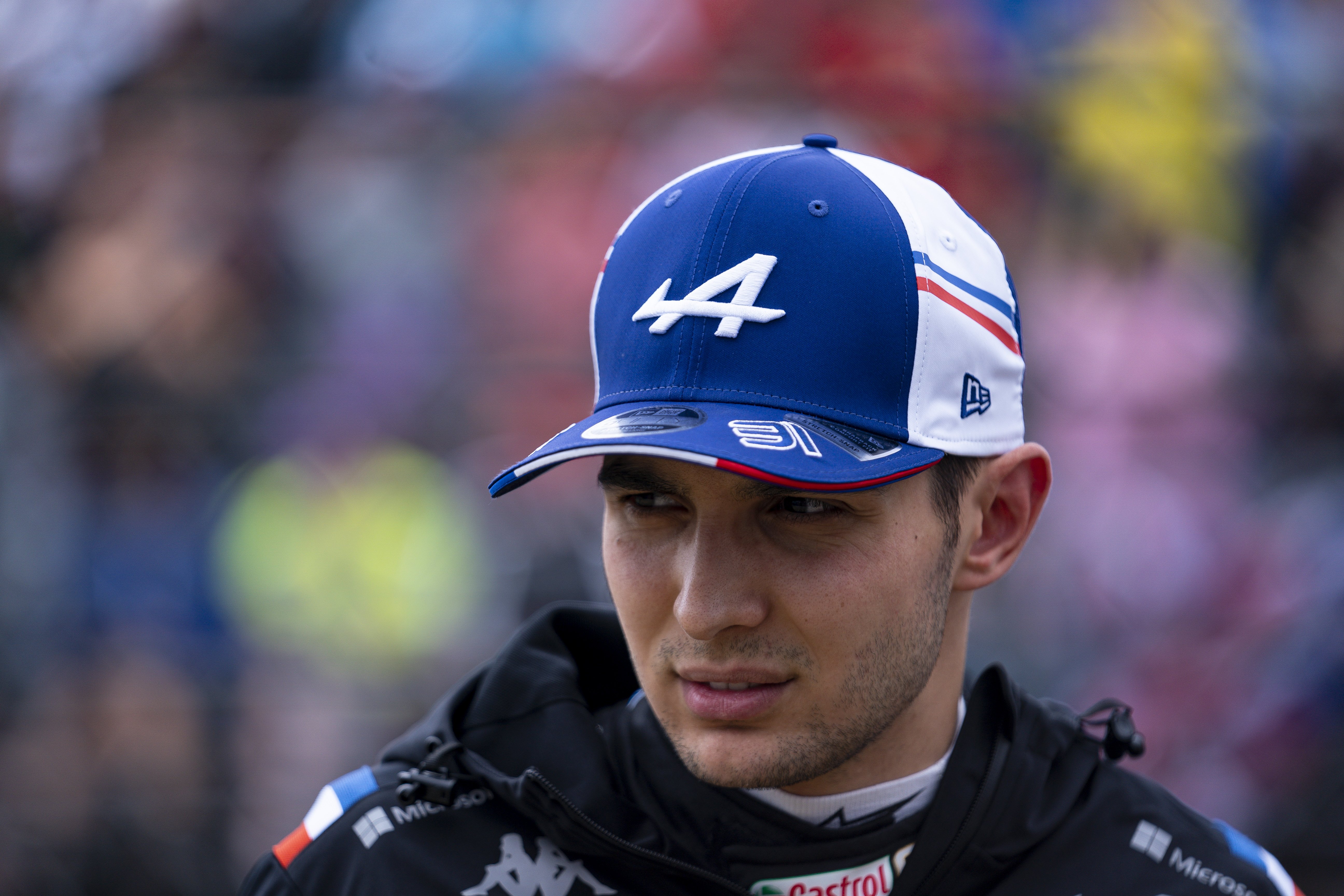 Merc driver George Russell is considerably low on the list.

The Brit is paid just £4.1m to drive for the once dominant team.

Russell has performed for Merc this season, and sits fourth in the driver standings.

He is even beating team-mate Hamilton, who picks up £33m. 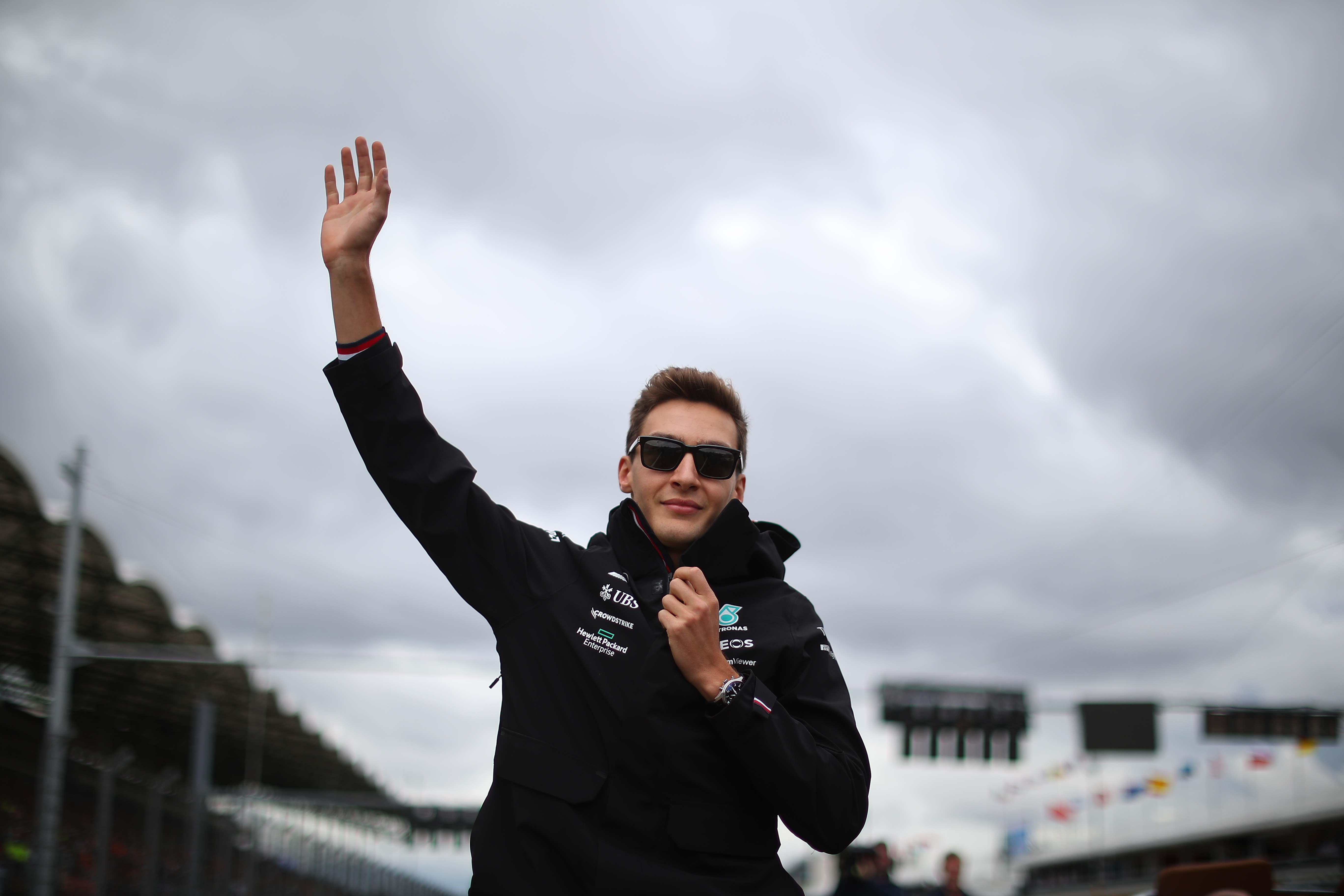 Merc’s Russell earns just £4.1m and is ahead of Hamilton in the championship 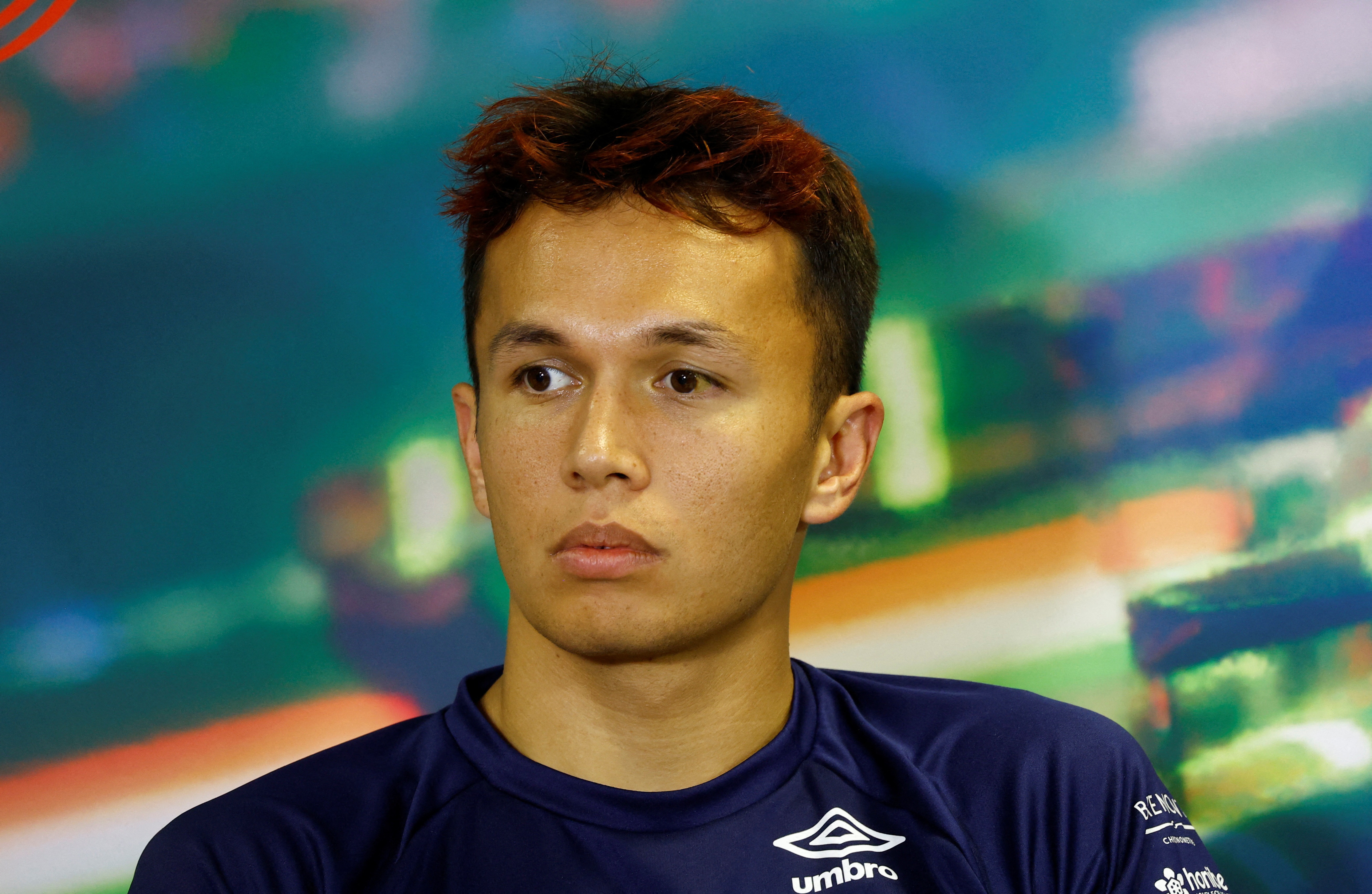 Nicholas Latifi is dead last in F1 this season and is paid just £825k. 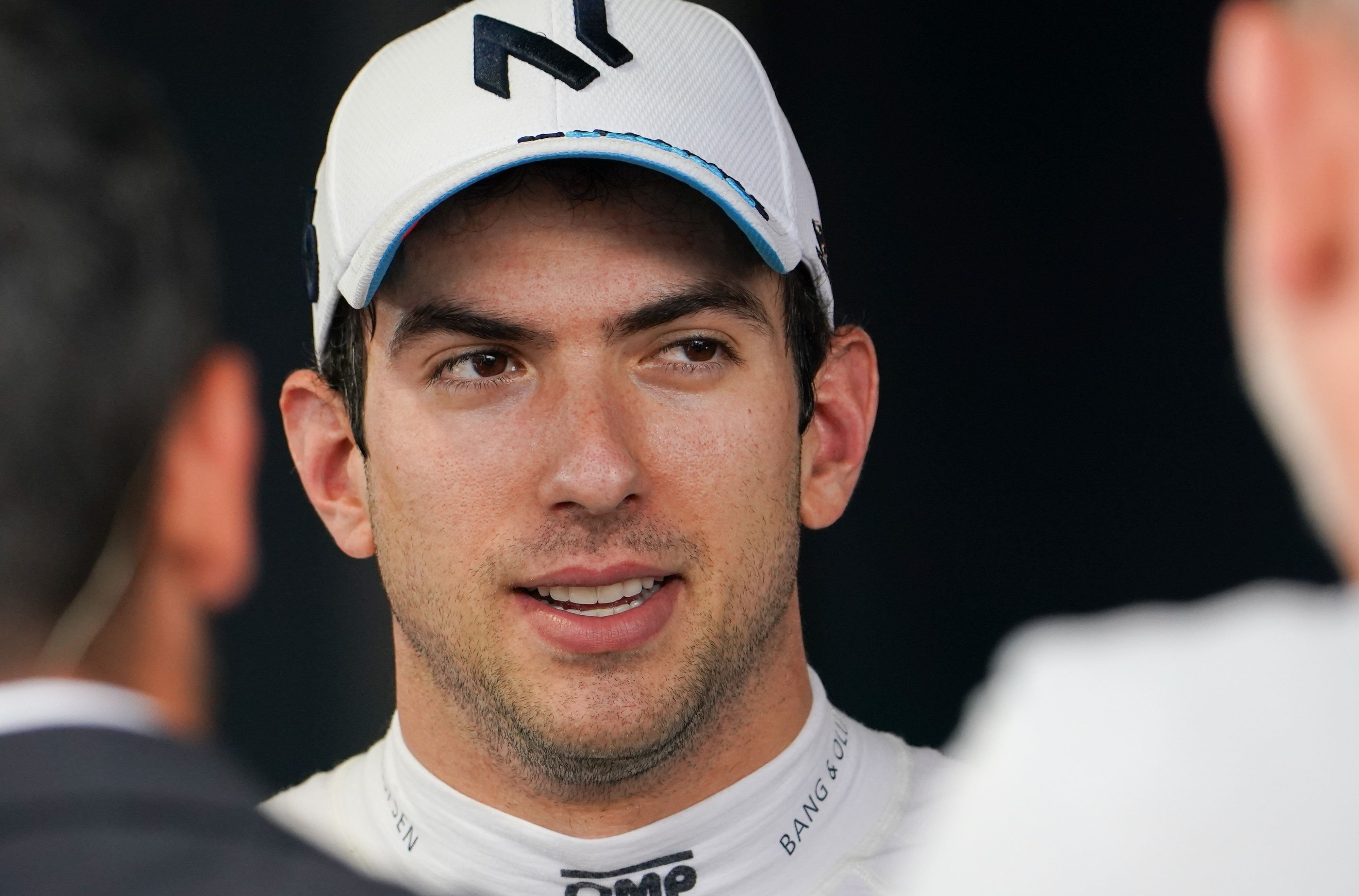 The Chinese driver was involved in a horror crash at the Silverstone Grand Prix. 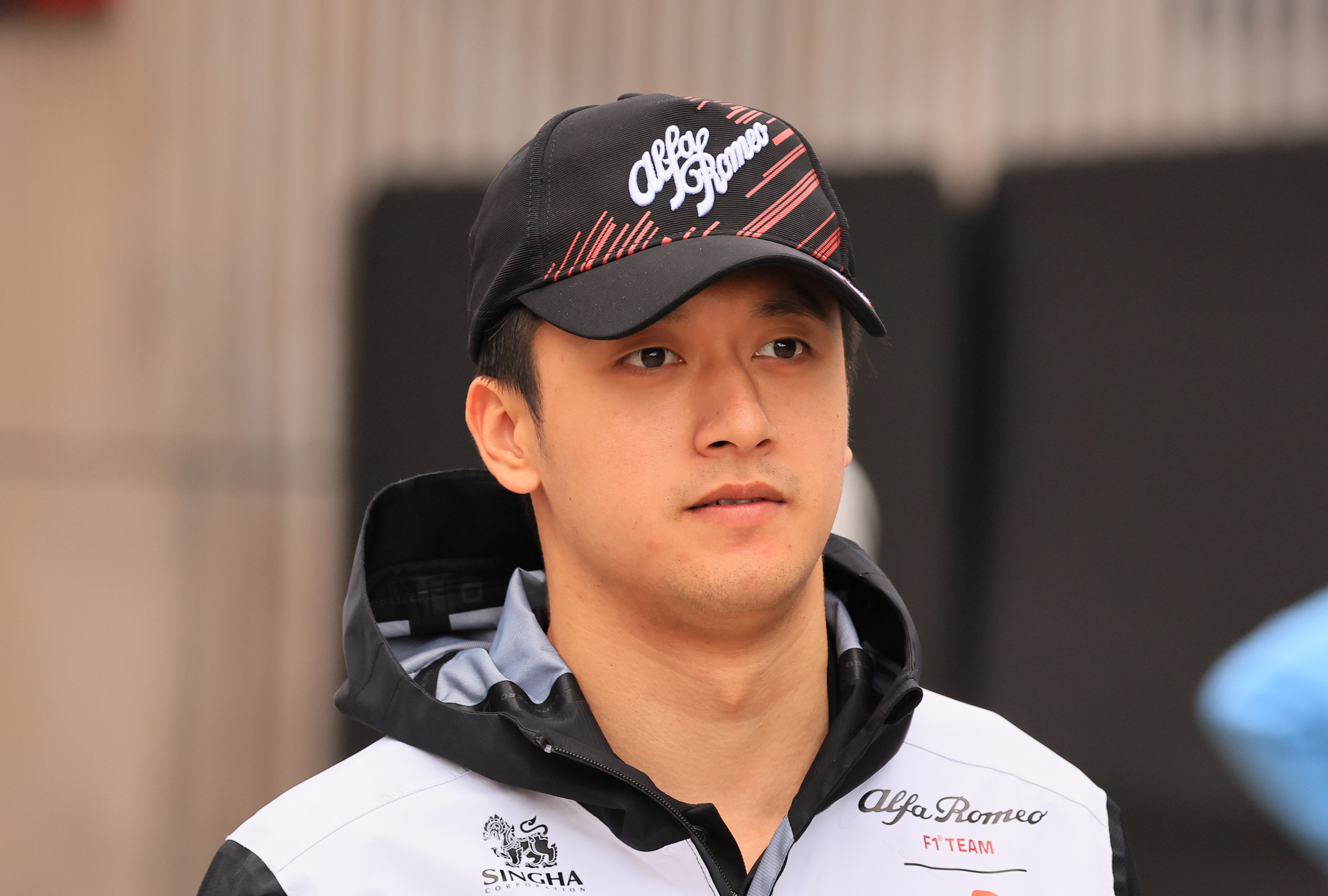 Guanyu was involved in a horror crash at Silverstone

Mick Schumacher, son of all-time great Michael, is racing for Haas this season.

He recorded his first points in F1, with Haas’ car performing better than expected. 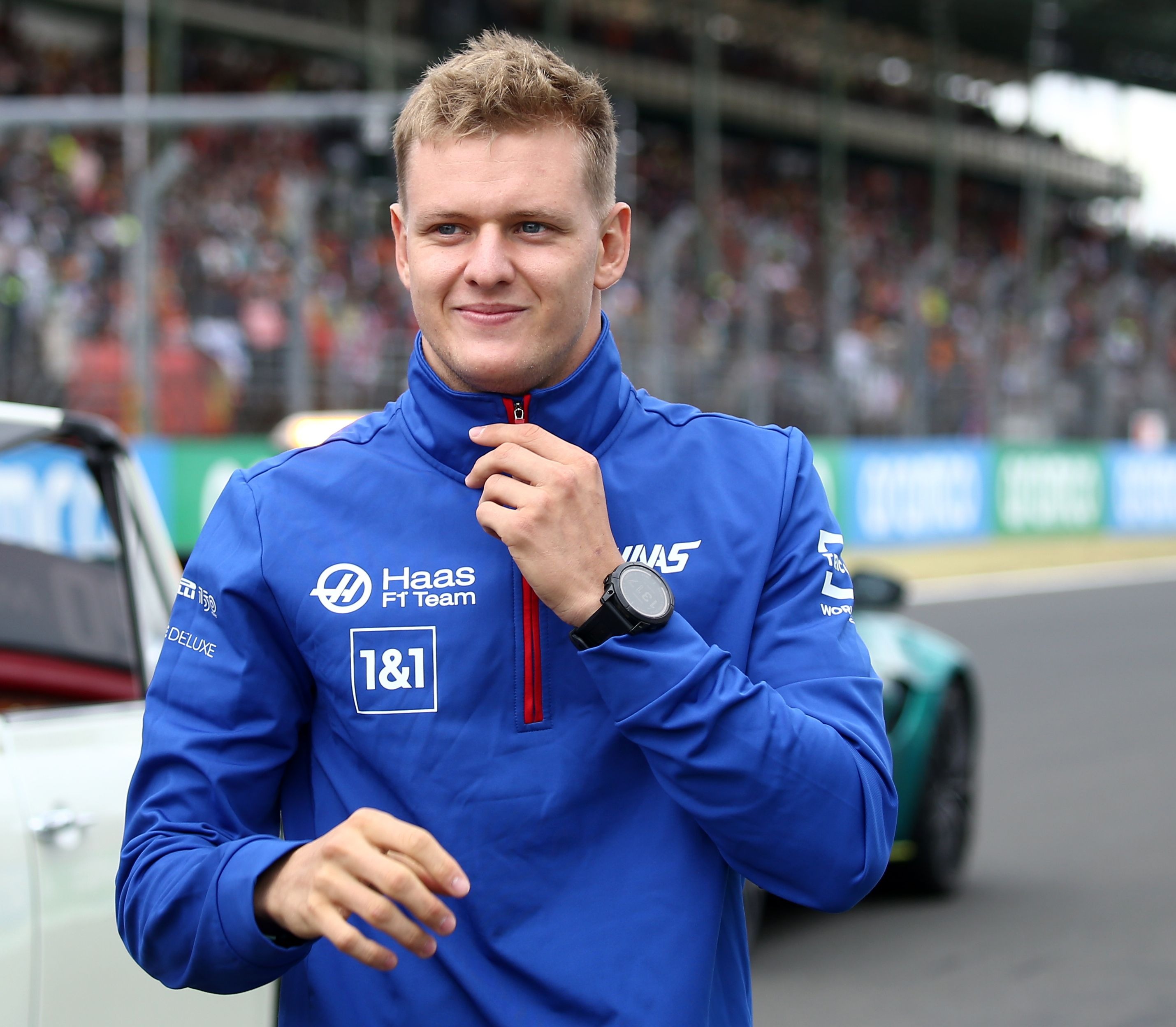 Mick, son of Michael, is having a solid season at Haas

The Japan driver shows signs of promise at times.

However, his outbursts on the team radio have become a talking point. 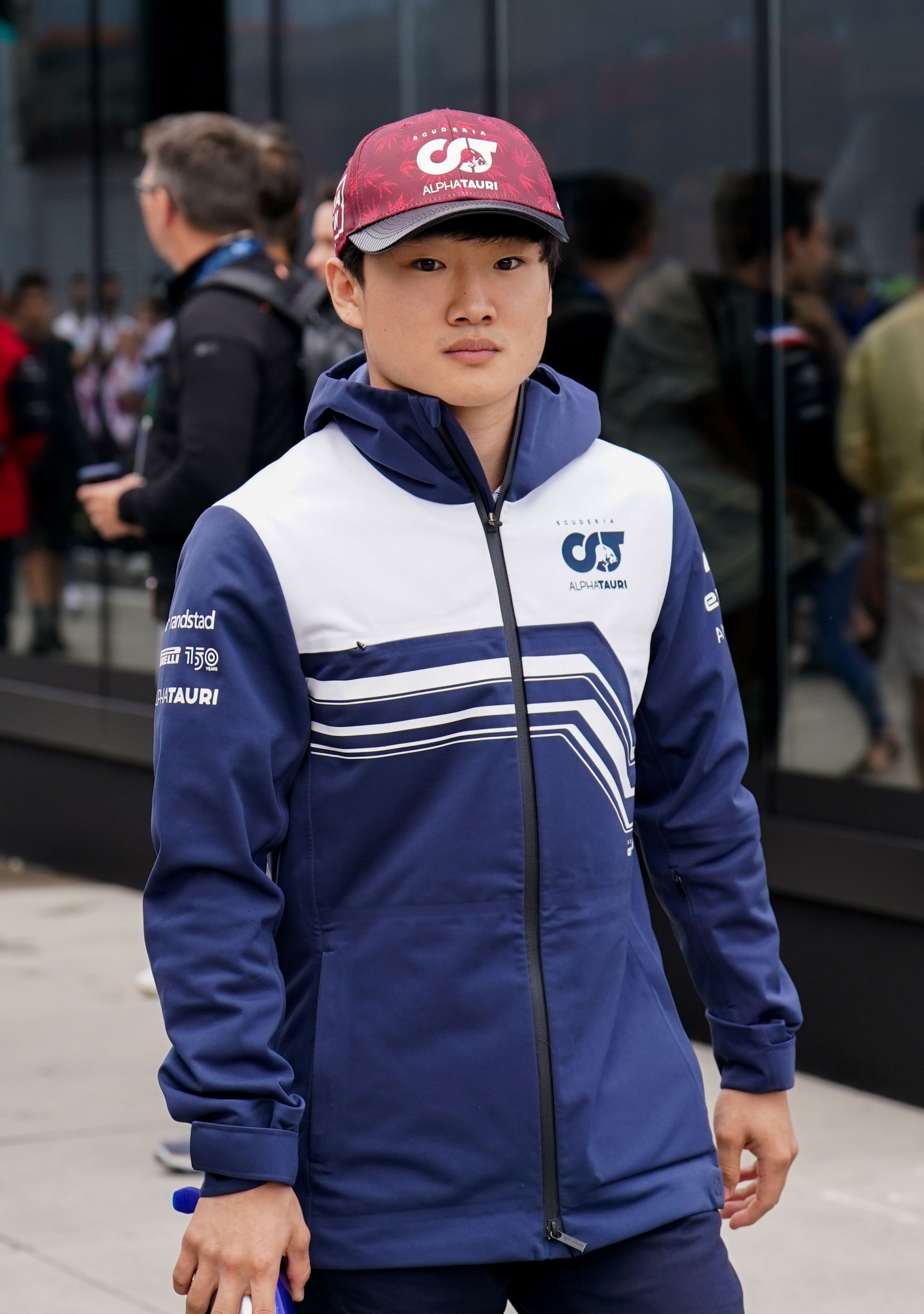 Tsunoda’s team radios can be heated