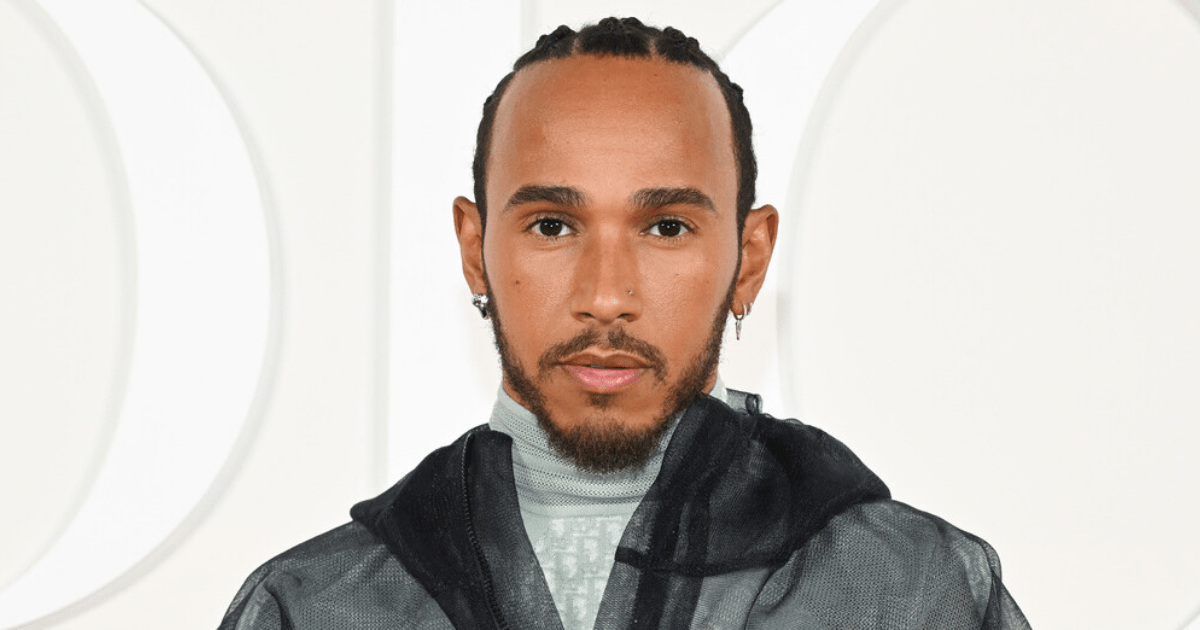 FORMULA ONE fans have been left baffled after Sir Lewis Hamilton scooped up a prestigious end-of-year award.

The Mercedes star endured a difficult campaign and finished sixth in the F1 championship standings.

Many fans felt George Russell deserved to win the award

He failed to win a single race or even pole as Red Bull’s Max Verstappen dominated on his way to a second world title.

Yet Hamilton, 37, has still be named Autosport’s British Competition Driver of the Year after topping a reader’s poll.

But fans cannot understand why given Russell finished two places and 35 points ahead of Hamilton in F1.

The 24-year-old also won a race at the Sao Paulo Grand Prix after taking pole.

Reacting to the news, one fan said: “I’m a Lewis fan but not sure how he got this. George was better this year and probably Lando too.”

Another added: “Um, what? George Russell would be ahead of Lewis for this award in any sane scoring.”

And a third commented: “Should be Lando Norris or George Russell and I’m a Hamilton fan.”

Another confused fan wrote: “He wasn’t even the best British driver on his team??”

Hamilton was unable to attend the award ceremony but thanked those who voted for him.

He said: “I want to say a huge thank you to Autosport readers. There are some amazingly talented British drivers.

“I don’t know how we continue to produce such great drivers in the UK but I’m really proud to be a part of it. I want to congratulate all the nominees.”

In this article:georgerussell, lewishamilton, samething