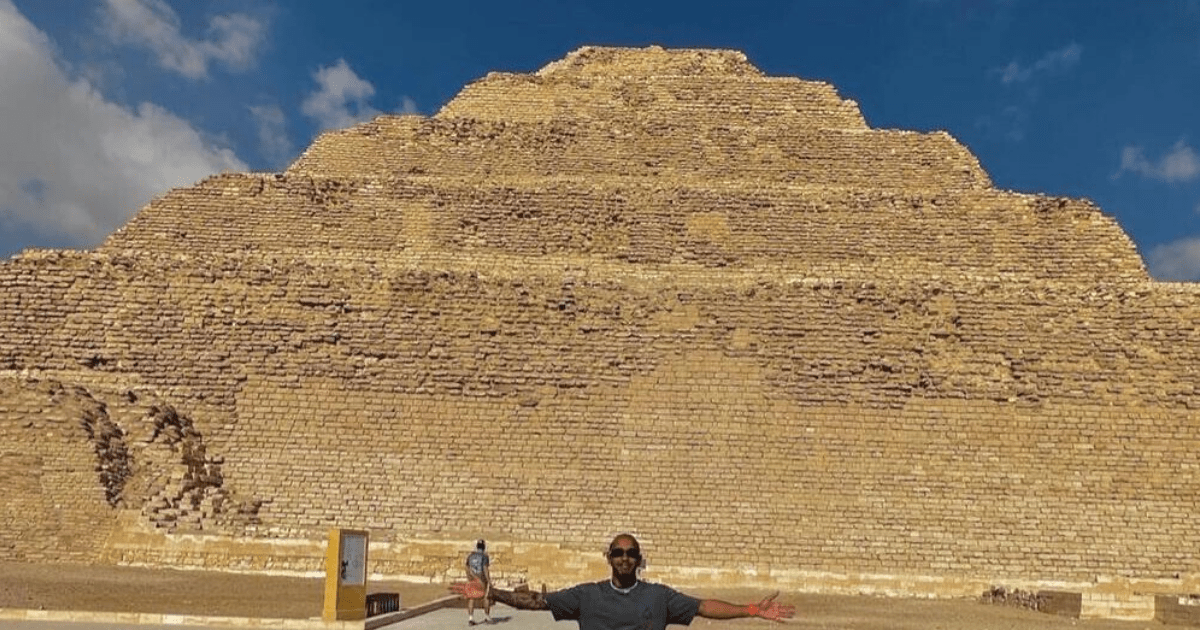 LEWIS HAMILTON has shared photos of his trip to Egypt following the end of the Formula 1 season.

The seven-time champion finished off a disappointing campaign in Abu Dhabi last month by retiring on the 55th lap as he ended the year without a win for the first time in his F1 career.

Lewis Hamilton visited the Pyramids while in Egypt

He also met up with famous model Naomi Campbell 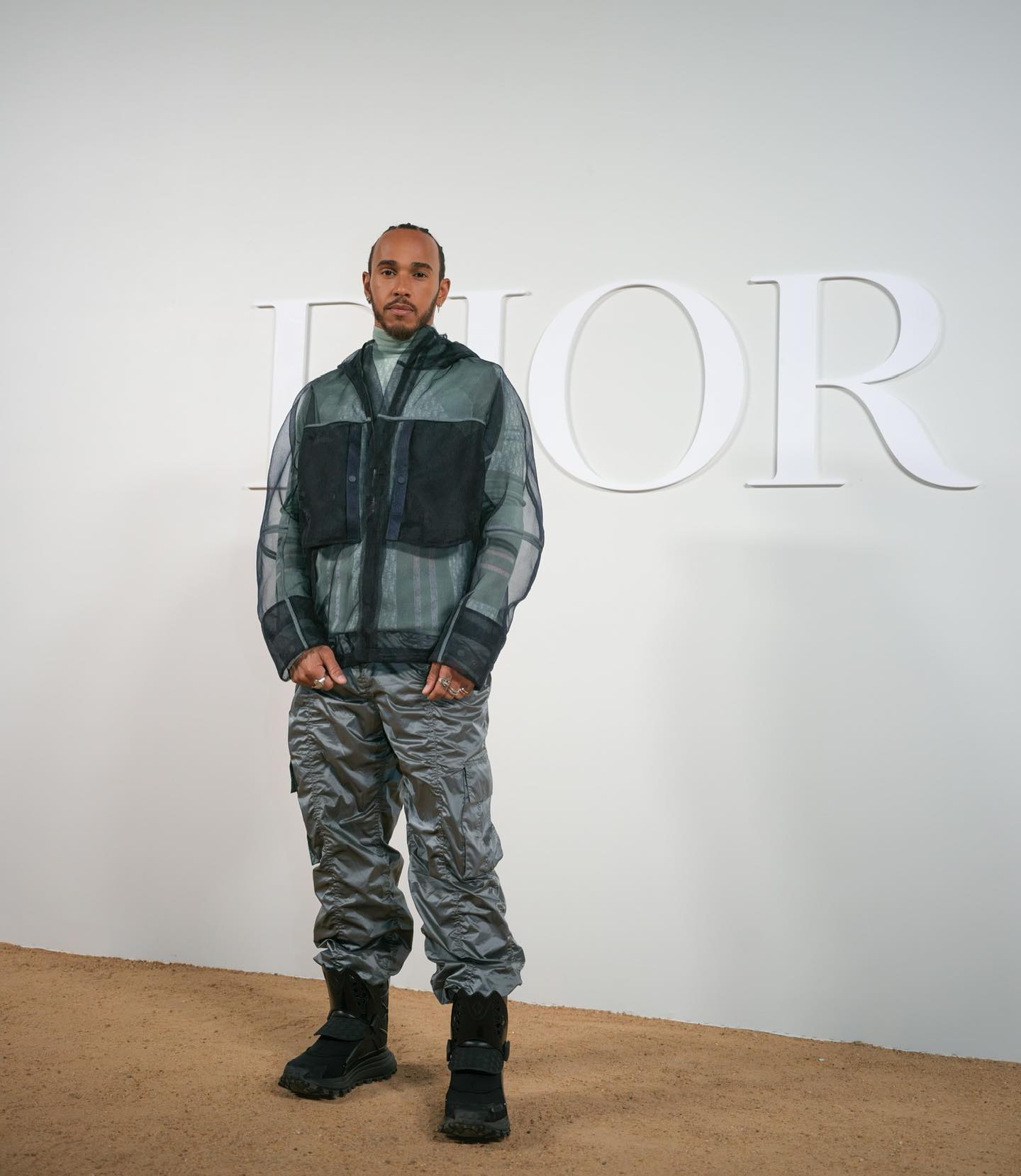 Hamilton also posed in front of a Dior backdrop 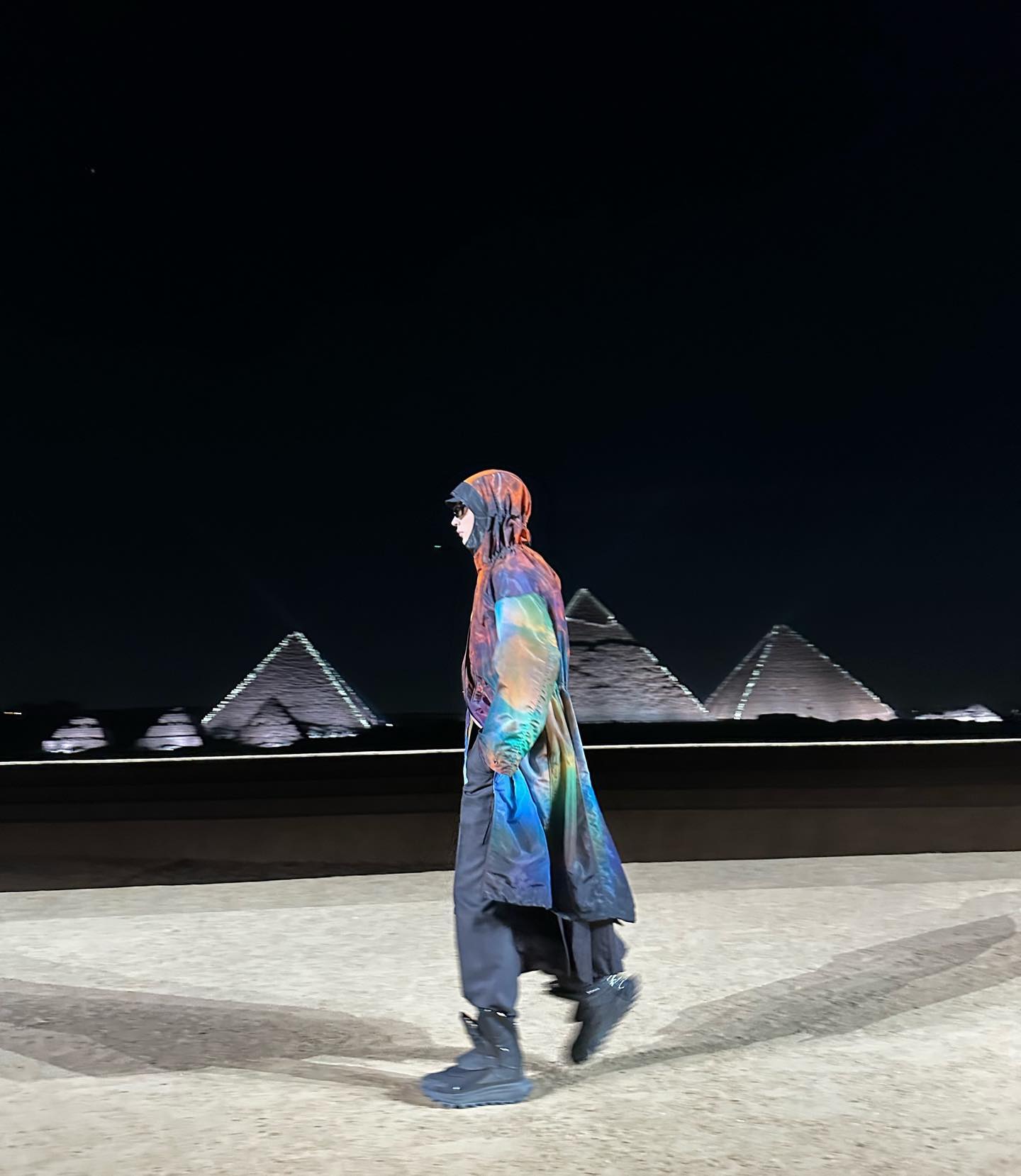 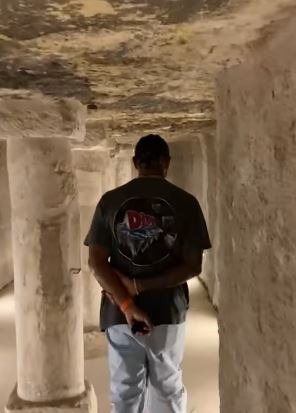 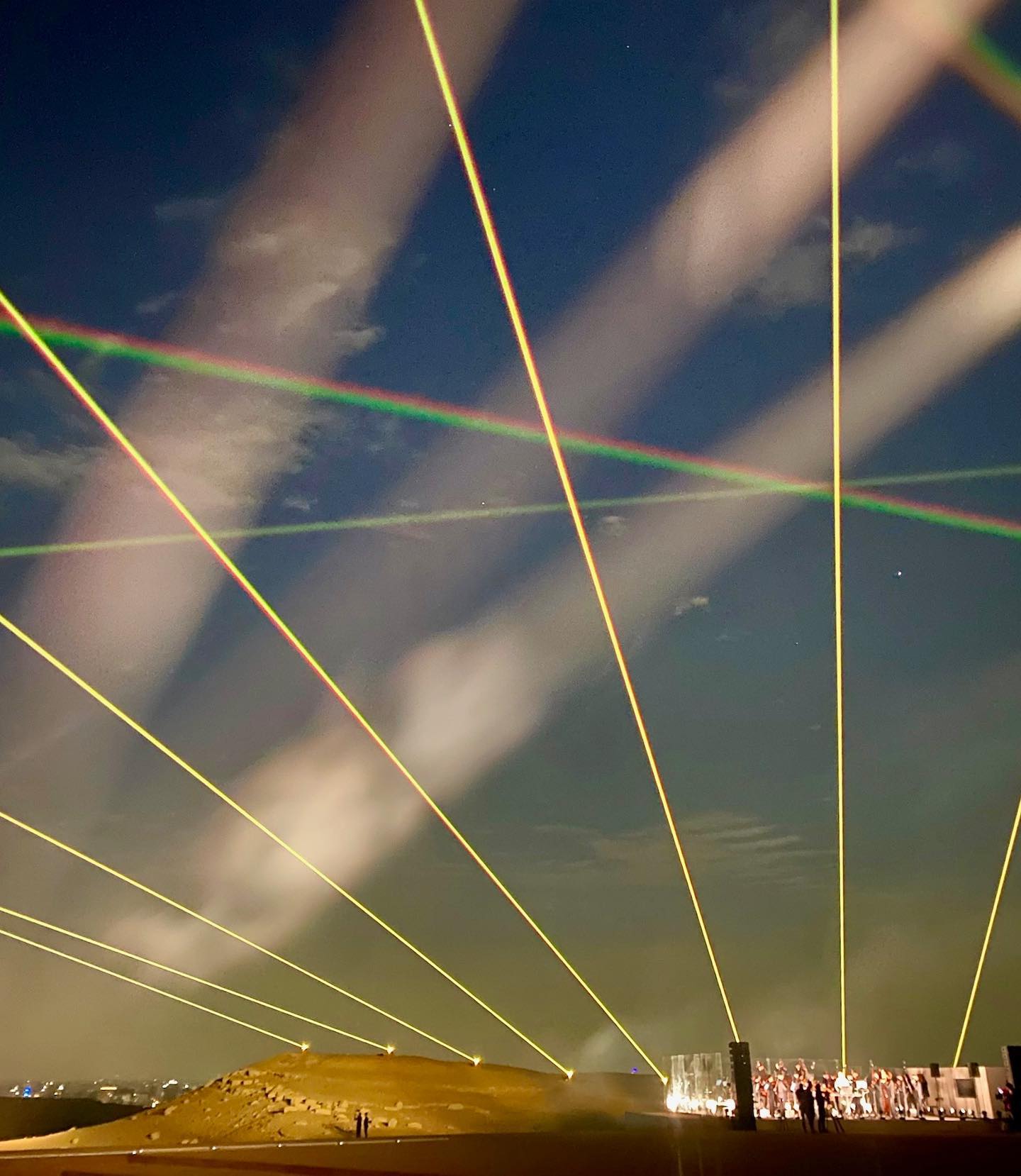 The Brit, 37, came sixth in the drivers’ standings, 214 points behind champion Max Verstappen and 35 adrift of Mercedes team-mate George Russell.

But he remained composed and positive throughout what was a difficult year for the team and has gone into the off-season filled with optimism about what could be achieved in 2023.

And he is now enjoying some well-earned downtime in Egypt, exploring the Pyramids and partying with model Naomi Campbell.

Hamilton spent the summer break tracing his roots in Africa, visiting countries such as Namibia and Rwanda.

Now he is exploring the Middle East and took to social media to post about the incredible trip.

Speaking on Instagram, he said: “First time in Egypt!!

“I’ve wanted to come here for the longest time, and I’ve been wanting to see more of Africa after my trip this summer.

“Got to do both in one trip. Thank you @mrkimjones and the @dior team for inviting me along, these two beautiful days in Cairo were incredible

He is currently level with Michael Schumacher on seven and came incredibly close to eclipsing the German in 2021 – only for Verstappen to overtake him on the last lap of the final race.

But Hamilton, who turns 38 in January, is determined to keep fighting.

Speaking at the end of the season, he said: “These next couple of weeks, we’ll be back at the factory, we’ll get to see everybody, and while we’re not celebrating a world championship, we’ll be celebrating them still for their hard work and efforts.

“I hope that the struggles this year really provide us with the tools and the strengths to fight for many more championships moving forward.”

Did you miss our previous article…
https://www.sportingexcitement.com/formula-1/patrick-tambay-dead-at-73-former-f1-driver-who-starred-for-mclaren-and-ferrari-dies-after-long-battle-with-illness/