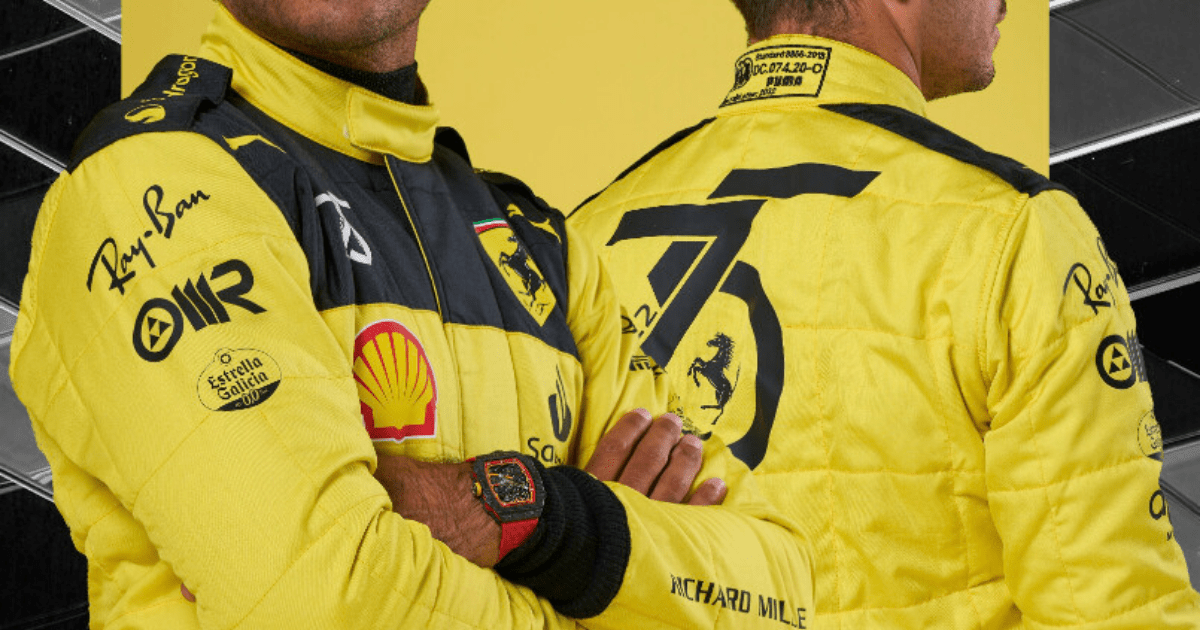 FORMULA ONE giants Ferrari are DITCHING their iconic all-red colours for the Italian Grand Prix at Monza for a bold new look.

Ferrari have made a number of design changes to both their car and driver suits ahead of their home race.

Ferrari will wear yellow in their home GP 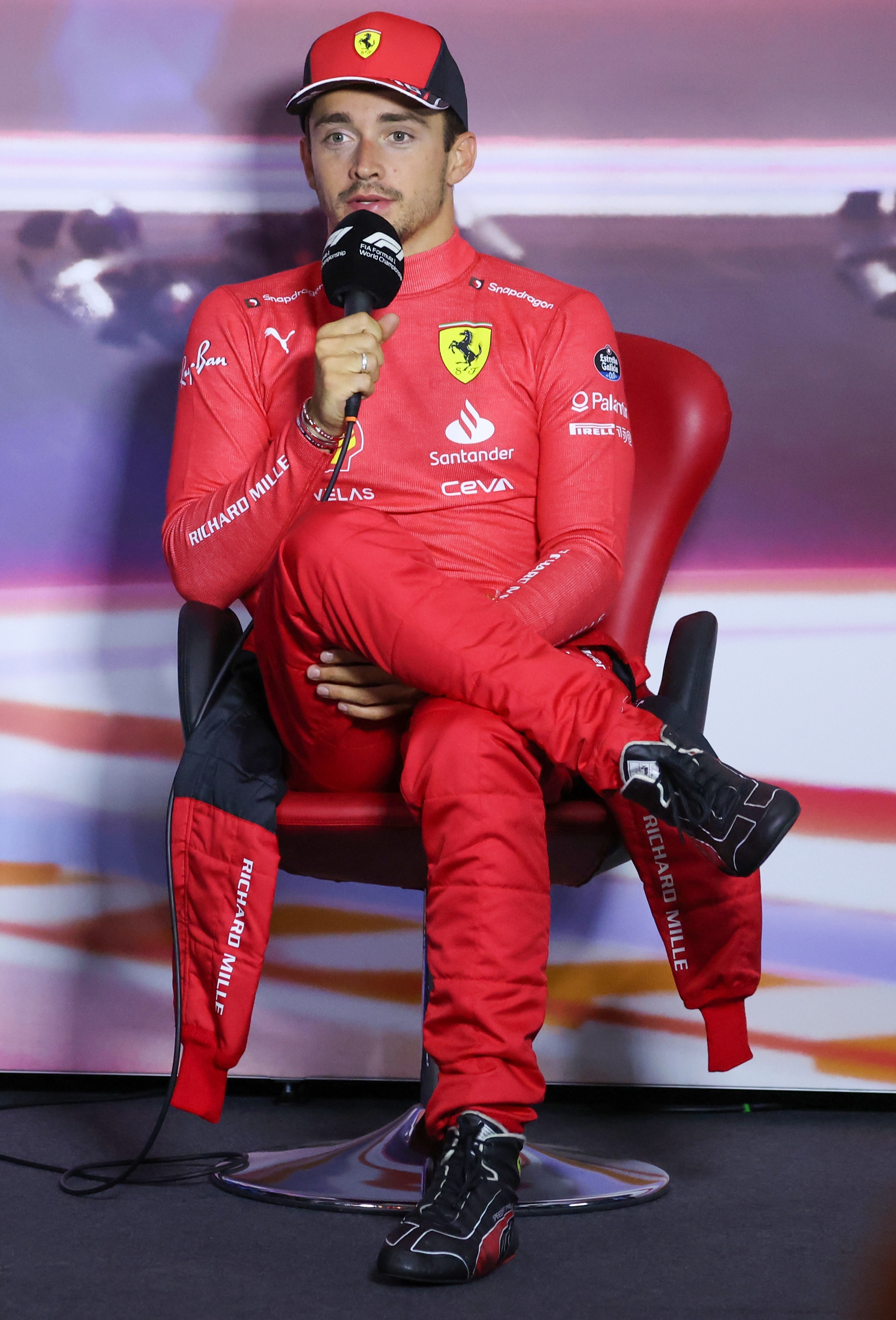 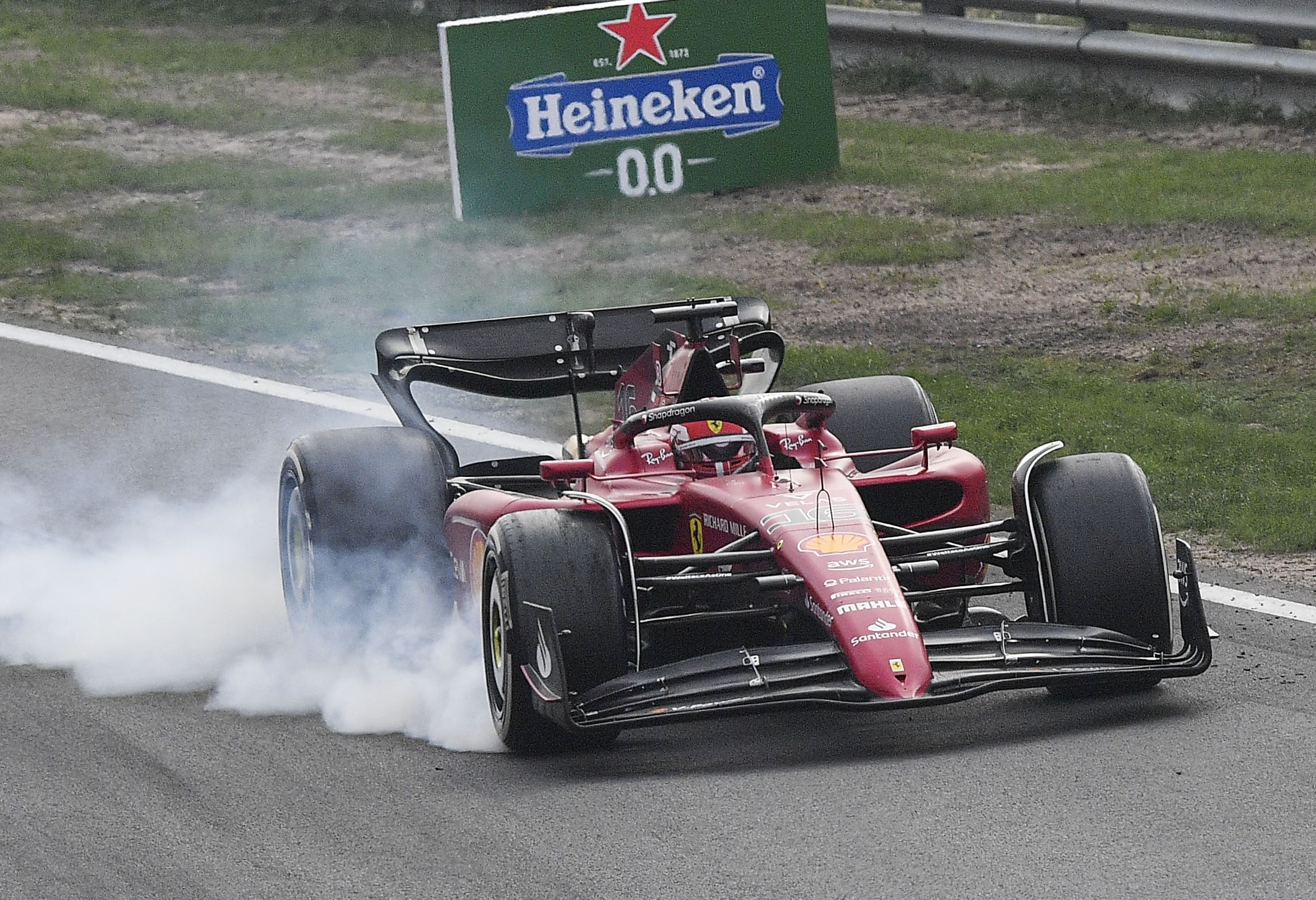 There has been some changes made to Ferrari’s livery 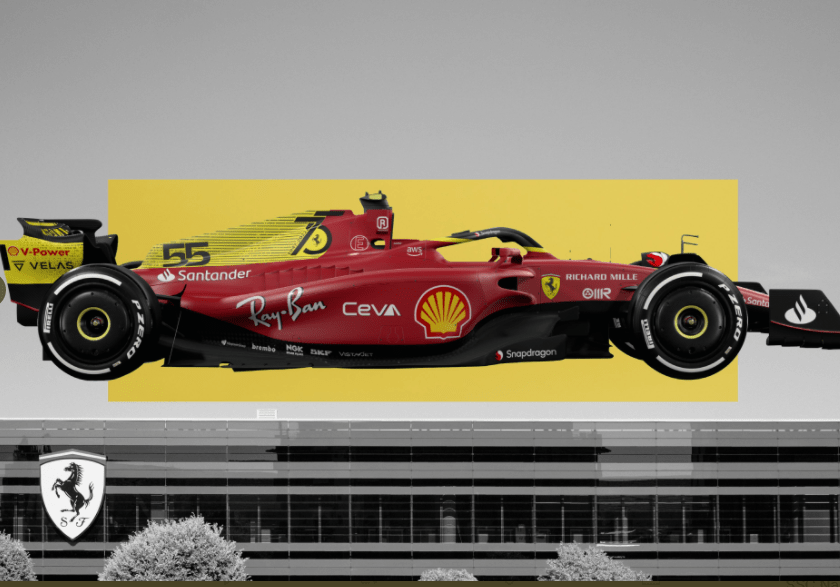 Yellow has been added to the fin of the car

The new design includes yellow on the fin, rear wing, and front wing of the F1 car – along with highlights on the race numbers.

Drivers Charles Leclerc and Carlos Sainz will be wearing yellow from head to toe.

The splashes of yellow are to celebrate 75 years of their car company.

Yellow is Ferrari’s second colour as it is one of the colours of their home town, Modena.

The bright colour also prominently features in the background of their iconic prancing horse logo.

This year also marks 100 years since the Monza circuit was constructed.

Ferrari, who haven’t won a race since Austria, will be hoping yellow can bring them better luck.

Their season has been plagued by bad luck so far.

From issues with their car, to poor decision making, to pit team mistakes… it has allowed defending F1 champion Max Verstappen to take a commanding lead in the driver championship.

The Dutchman is 109 points clear of Ferrari’s Leclerc.

Verstappen also has ten race wins this season with seven left to go.

The record number of wins in an F1 season is 13, and it is currently held by legends Michael Schumacher and Sebastian Vettel.

Another record Verstappen could clinch is the most points in a single F1 season.

It is currently held by seven-time F1 champion Lewis Hamilton, who picked up 413 points in 2019.

Verstappen is 103 short with a number of races to go.