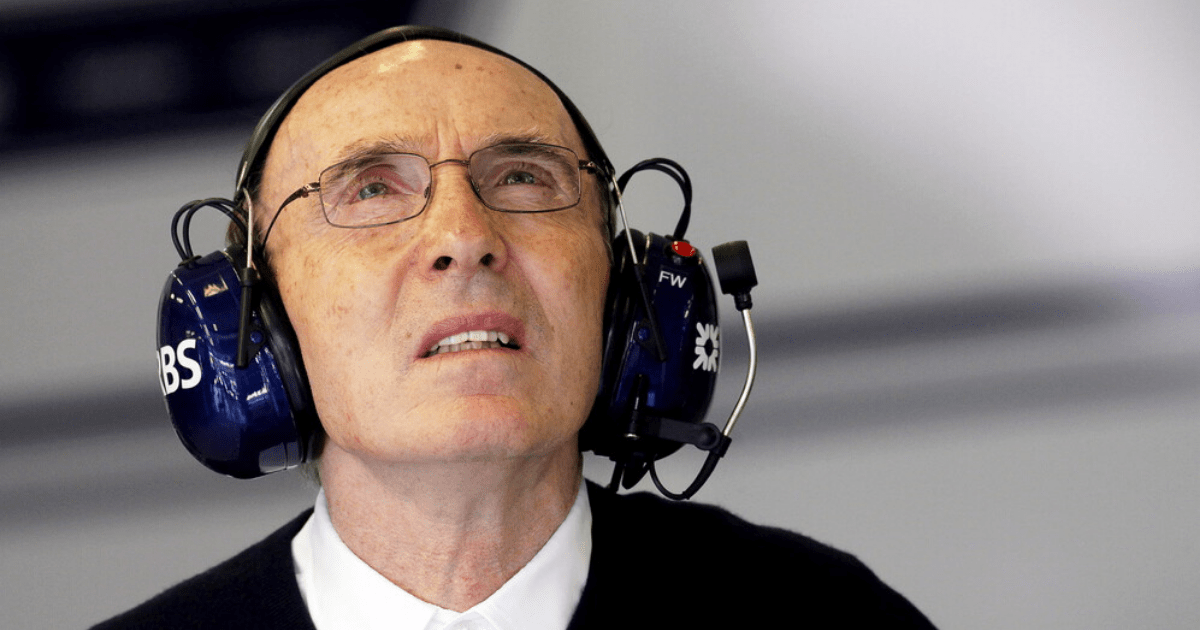 The 79-year-old, who died last November, was founder of the Williams team which he sold for £136million in 2020.

Williams dominated F1 in the early 1980s and the 1990s with drivers including Damon Hill, Nigel Mansell, Nelson Piquet and Ayrton Senna.

Sir Frank, from Ascot, Berks, was involved in a car crash in 1986 which left him in a wheelchair for the rest of his life.

Sir Frank of Ascot, Surrey, became co-founder of Frank Williams Racing Cars in 1966, using money he made from selling car parts to other motor teams.

But his team suffered after his brewing heir driver Piers Courage died in a crash in 1970, and he ended up borrowing money from Bernie Ecclestone.

Sir Frank’s success was said to be in the wheeling and dealing of running a team, hiring and firing of drivers, and nurturing engineering talent.

He was a familiar sight at grand prix races in his wheelchair, but stepped back and handed over much of the day-to-day control of the Williams team to his daughter Claire.

Probate records reveal £14,465,456 was left to his three children after debts and funeral expenses.

His will requested that he be buried near to his former team’s premises at Grove, Oxfordshire.

Did you miss our previous article…
https://www.sportingexcitement.com/formula-1/red-bull-will-argue-they-overspent-on-sandwiches-as-mercedes-boss-toto-wolff-prepares-to-miss-japan-gp-to-argue/