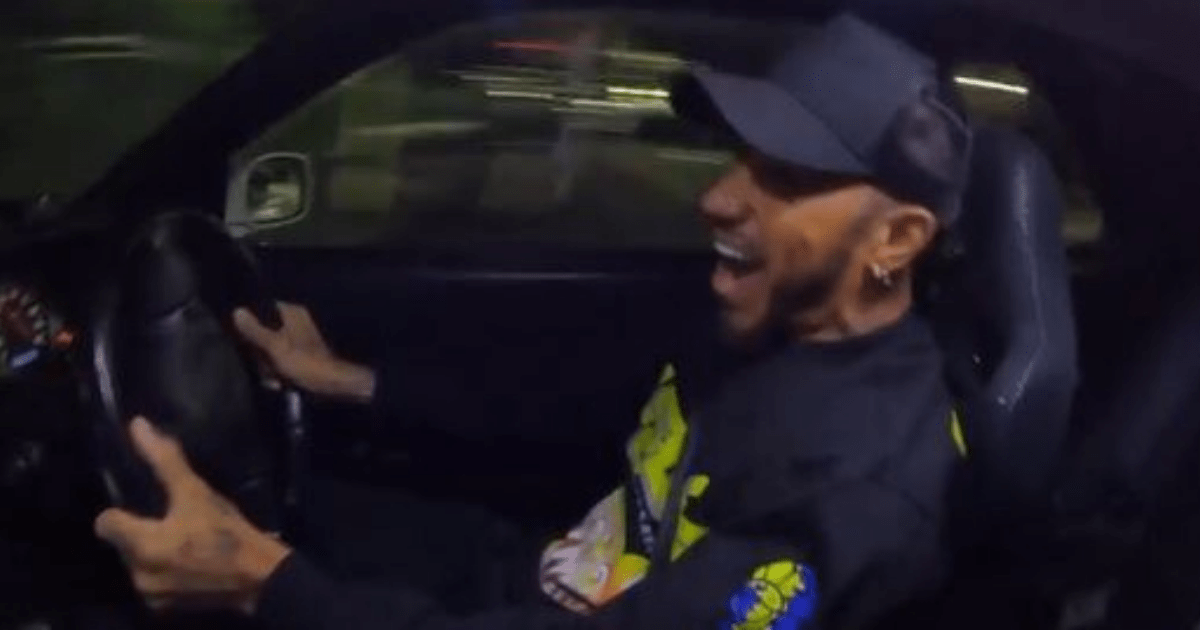 LEWIS Hamilton has been blasted after “speeding” and doing doughnuts in a £155,000 supercar on public roads.

The seven-time Formula 1 world champion, 37, drove a 1998 Nissan Skyline R34 around the Japanese capital, taking to Instagram to post clips of his late-night drive.

Lewis Hamilton has been slammed by fans

A clip shows him doing doughnuts in an empty car park

Snapshots from the post appear to show Hamilton’s speedometer at almost 160km/h (99 mph) as he roared around the Tokyo Expressway whilst seemingly 60km/h over the speed limit.

Road traffic laws in Japan restrict cars to 100km/h (62mph) on divided national expressways and 60km/h (37mph) on other roads, unless otherwise stated.

The highest speed limit in the country is on some sections of the Shin-Tōmei Expressway and Tōhoku Expressway at 120km/h (75mph).

After completing several doughnuts in an empty car park smoke can be seen rising from inside the car’s gear stick as Hamilton laughs.

The racing star has come under fire from Japanese fans for posting the video, with road users in the country telling him his speed was “strictly prohibited”.

Another said: “Surprised to see him acting so recklessly on public roads.”

“There are shots of him doing two and a half times the speed limit.

But others suggested that the video was a coordinated stunt, with one saying: “Get over it, it’s just for fun.

“It was probably well choreographed for all we know – let the guy live.”

The iconic car, which has a top speed of 165mph, was used in the 2006 film The Fast and The Furious: Tokyo Drift – starring Lucas Black.

In 2007, Hamilton, who holds the record for most race wins in Formula 1 history, was banned from driving in France for a month after cops clocked him doing 123mph.

Officers chased down the racer after he triggered a motorway speed trap in his £50,000 Mercedes CLK.

And in 2010 the Mercedes driver saw his car impounded by cops after he did burnouts on the streets of Melbourne.

The driver, who was knighted last year, apologised for the 2010 incident and admitted: “I was silly”.

Hamilton ended the F1 season sixth in the standings, with 2022 becoming the first year in the Stevenage-born star’s career where he has failed to win a race. 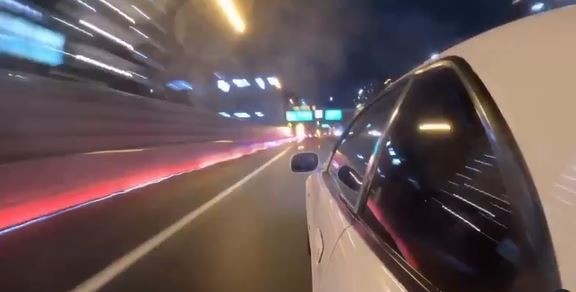 Footage also shows him driving down the Tokyo Expressway 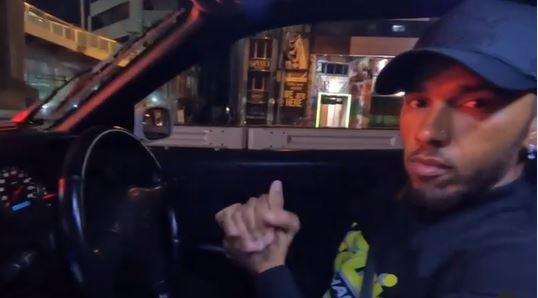 The F1 star captioned the post: ‘I only like to drive on track, but I make exceptions’
Did you miss our previous article…
https://www.sportingexcitement.com/formula-1/tanner-foust-desperate-for-mclaren-to-stay-in-rallycross-on-steroids-extreme-e-championship-for-at-least-another-year/

Advertisement. Scroll to continue reading.
In this article:formula, lewishamilton, publicroads