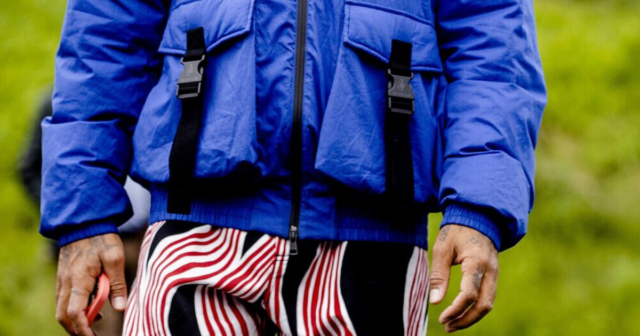 FORMULA 1 driver George Russell has denied claims suggesting his season will be a success if he beats Lewis Hamilton.

Russell, 24, has enjoyed a strong debut season with Mercedes, collecting 111 points from the opening nine races. 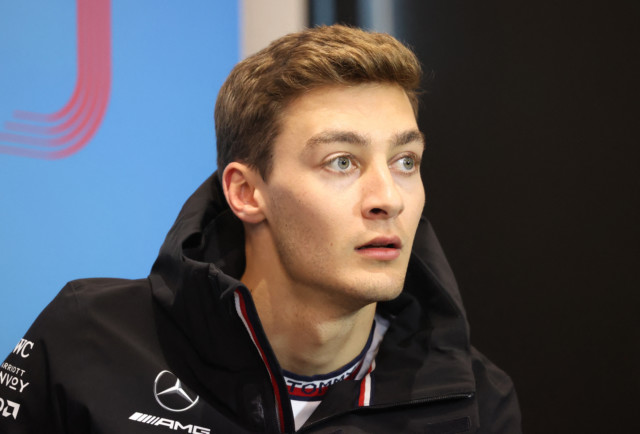 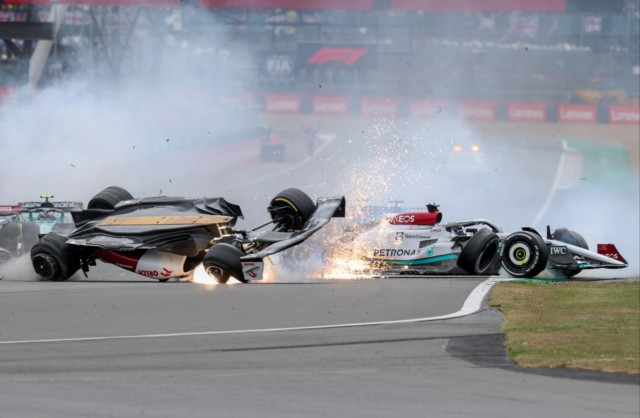 Russell, R, collides with Zhou whose car flips upside down in lap 1 at Silverstone

Following the race at Silverstone, Russell still sits 18 points ahead of team-mate Hamilton.

The seven-time World Champion has struggled to adapt to life in the W13, with a phenomenon known as porpoising heavily impacting the cars race pace.

However, despite claims from Jacques Villeneuve his season would be ‘made’ if he beat Hamilton, Russell has denied this.

He told The Guardian: “Obviously, I want to beat my team-mate and I’m not going to take offence if he says the same.

“I would see it as a success if I was standing at the top step of the podium.”

Thus far Russell has achieved three podium finishes and finished in the top five of the first nine races of the season – the only driver to do this.

However, at last weekend’s British Grand Prix he was forced to retire after a first-lap collision which saw the car of Alfa Romeo driver Zhou Guanyu flip on its head and violently hit the crash barriers.

After checking on Zhou, Russell wanted to continue with the race once his car was repaired, but FIA regulations forbid this after he received assistance from the stewards.

Zhou took to social media earlier today to confirm he had completed his medical check-ups and was completely fit following his terrifying ordeal.

The next race will take place in Austria this weekend, where Hamilton has already arrived to prepare.

Hamilton has now scored back-to-back podium finishes this season after a strong showing at Silverstone during a thrilling race.

The 37-year-old last won in Austria in 2016, with current Championship leader Max Verstappen excelling around the Red Bull ring in recent years.

But this year’s Austria track will also see an F1 Sprint Race take place in a change-up of the formula to a regular F1 weekend.