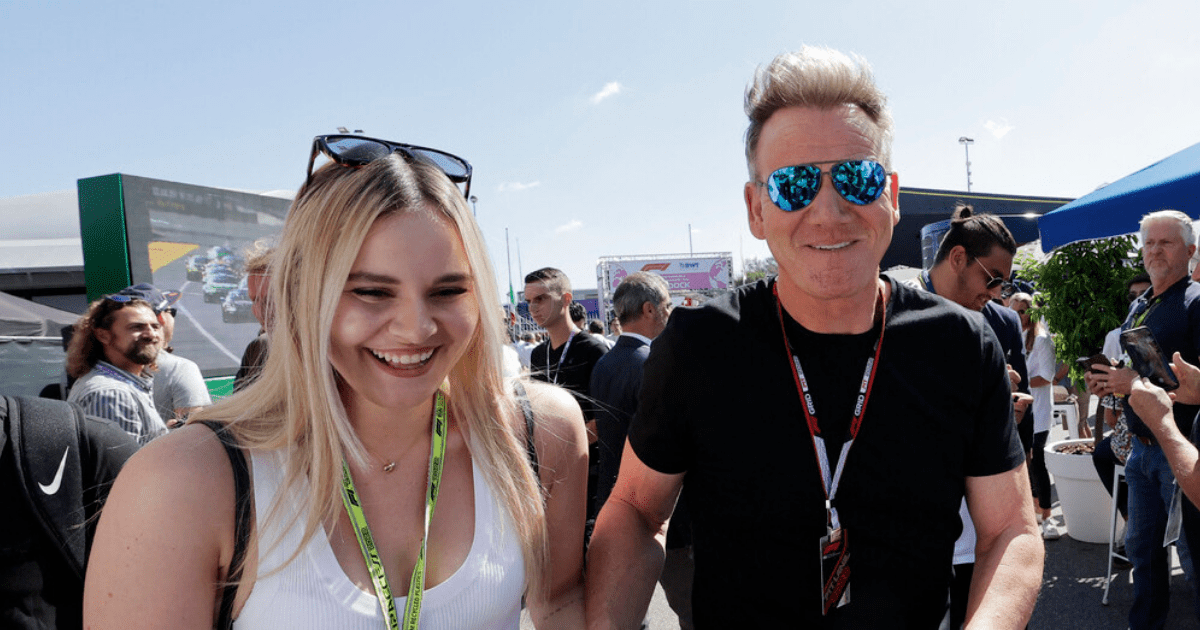 GORDON RAMSAY and Sylvester Stallone paid a visit to the paddock in a star-studded Italian GP.

The celebrity chef, 55, walked hand in hand with his daughter Holly in Monza – just as he did at Silverstone in July. 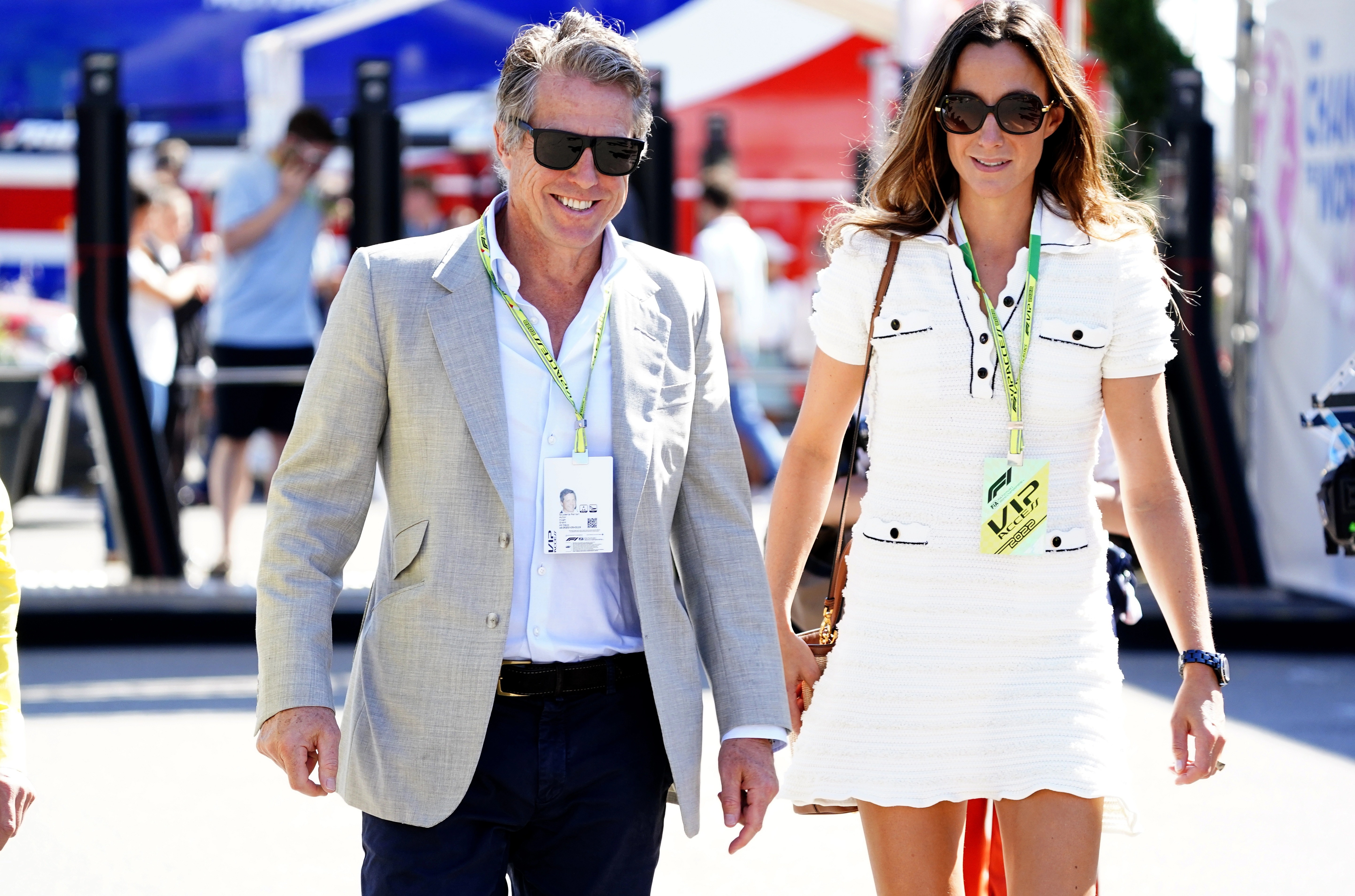 Hugh Grant was accompanied by his wife Anna in Monza 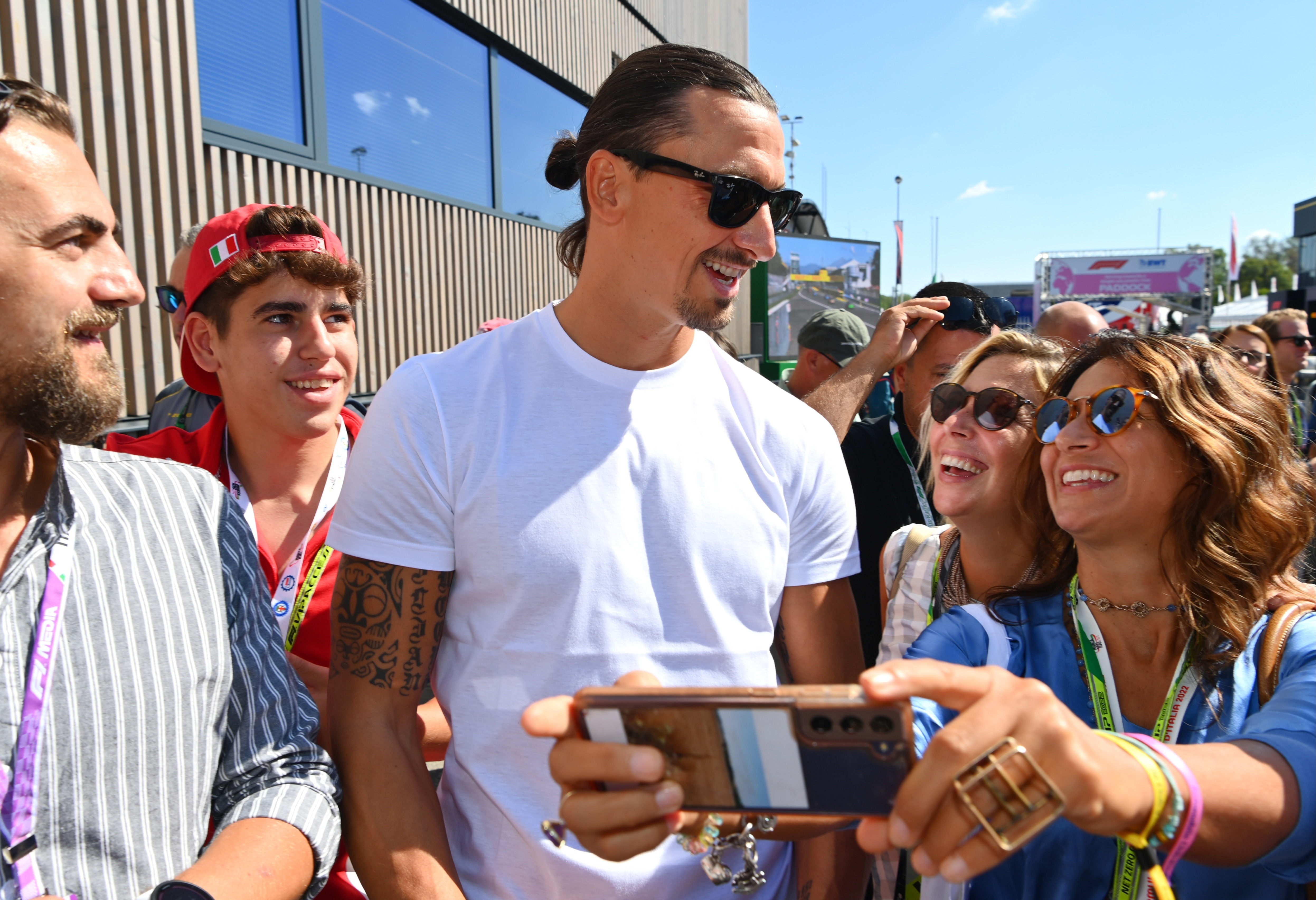 Zlatan Ibrahimovic was mobbed by fans at Monza 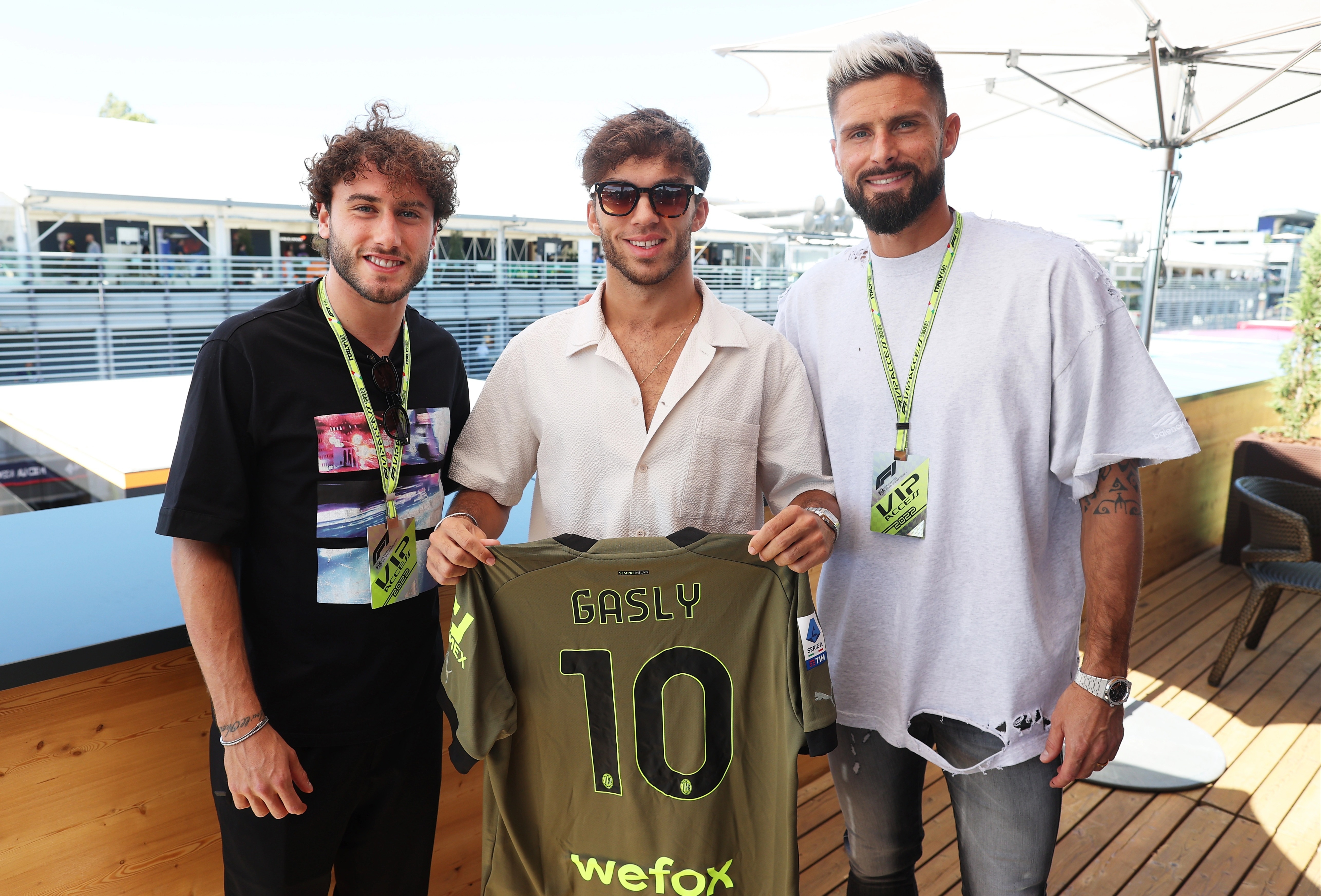 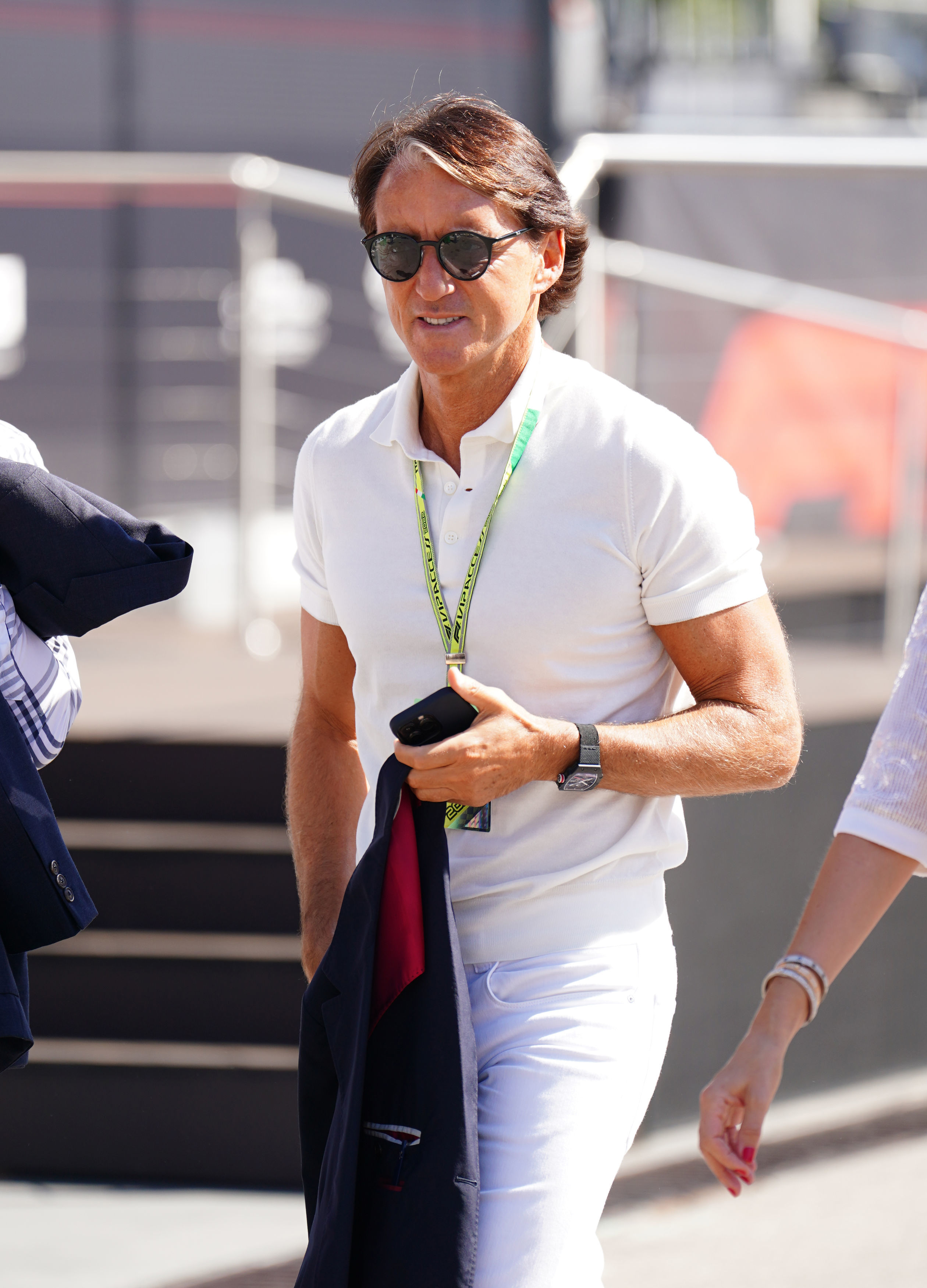 Roberto Mancini was also in attendance

And while Tom Cruise joined him on the track on that occasion, in Italy another Hollywood A-lister was present – Stallone.

The 76-year-old actor was a special guest for Red Bull and met drivers Max Verstappen and Sergio Perez.

He was also snapped sharing a joke with Team principal Christian Horner.

British actor Hugh Grant was also in attendance with his wife Anna Eberstein.

There were also plenty of football legends in attendance including Italian duo Fabio Cappello and current Azzurri boss Roberto Mancini.

Giroud, who scored the winner for Milan against Sampdoria on Saturday, would likely have been delighted to see his compatriot Charles Leclerc leading the race. 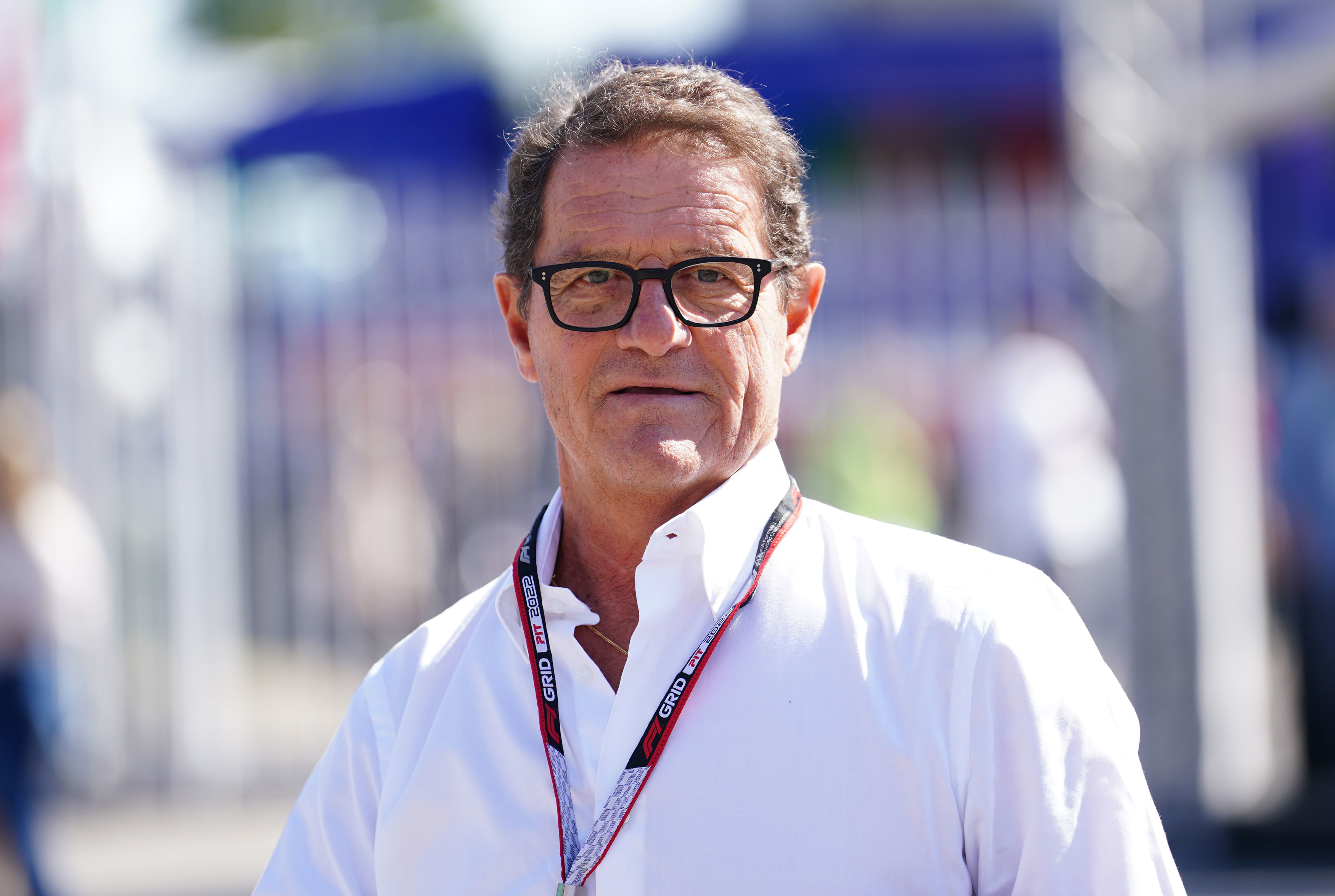 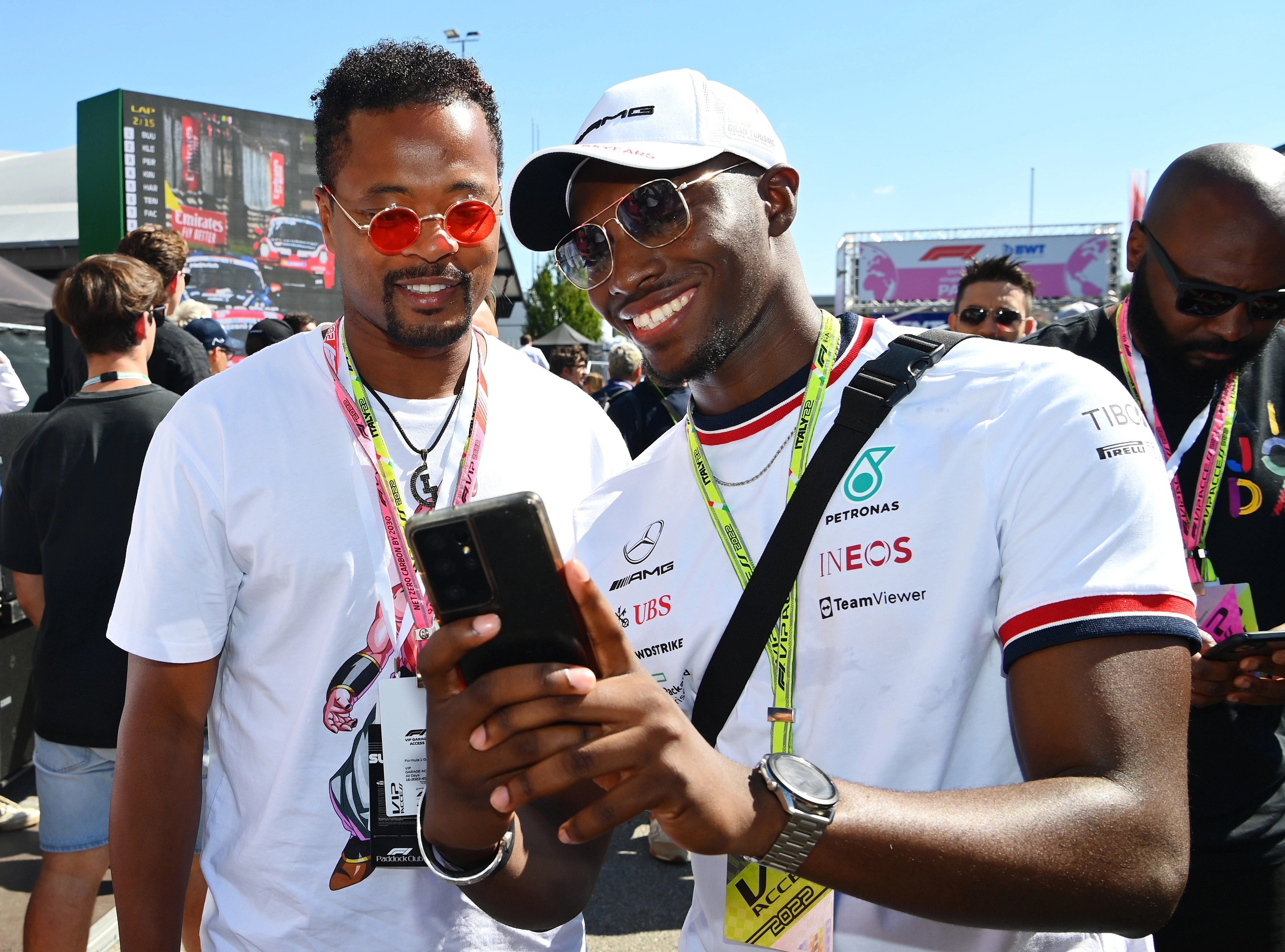 Patrice Evra poses for a snap in the paddock

The Ferrari star had pole in his team’s home race with championship leader Max Verstappen down in seventh.

Meanwhile, Sir Lewis Hamilton started 19th but by the midway stage in the race was up to sixth, two places behind team-mate George Russell in fourth.

Advertisement. Scroll to continue reading.
In this article:gordonramsey, italiangp, sylvesterstallone