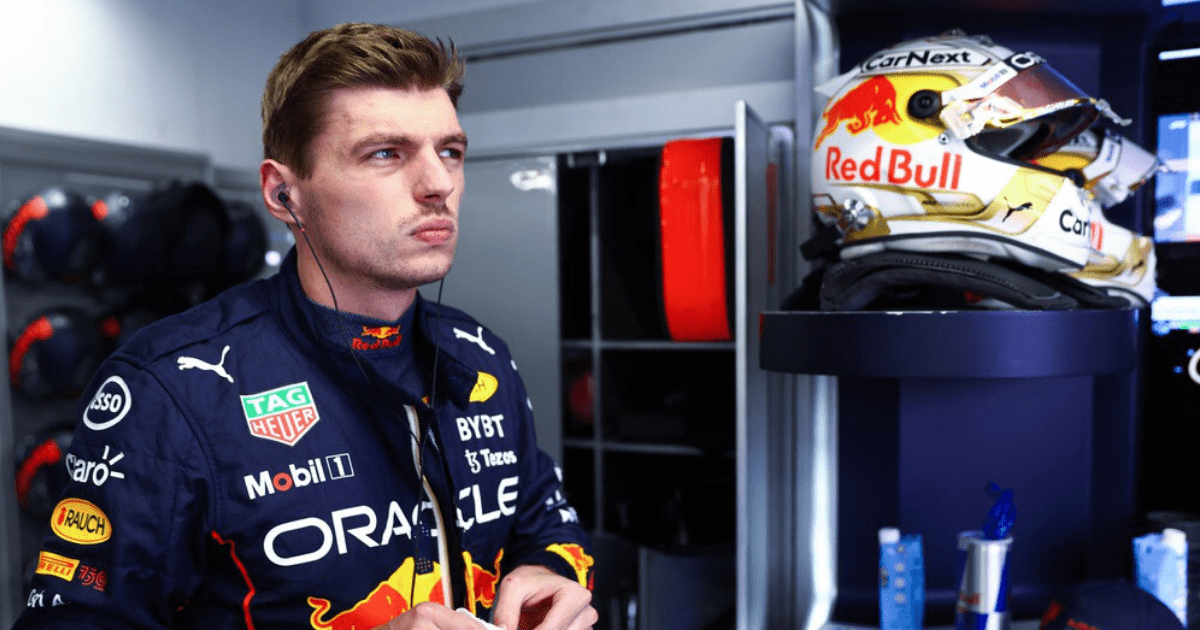 MAX VERSTAPPEN could QUIT Formula One “sooner than we all think.”

That’s according to Red Bull chief Helmut Marko, who reckons the Dutchman’s success could eventually drive him away from the track.

He is looking a lot more comfortable this term, sitting 109 points ahead of nearest challenger Charles Leclerc.

And Verstappen is now in line to become one of F1’s youngest-ever double world champs.

In comparison, Hamilton was 29 when he won his second crown.

The Brit is the current joint-record holder with Michael Schumacher on seven world titles.

But Red Bull chief Marko fears Verstappen’s time in Formula One may not see him challenge that figure.

He reckons the whizkid’s performances are so impressive that Verstappen will eventually have little left to fight for.

And once that happens, the Dutchman’s personality means he will likely move onto the next challenge in his life.

Marko told Sport1: “We want to win more titles together.

“But I doubt if we will see Max drive until he has broken all records.

“He could make it, but he’s also the type of person who packs his things and leaves when he no longer feels like it.

“No matter how much you offer him, he won’t stay. And that could happen sooner than we all think.”

Advertisement. Scroll to continue reading.
In this article:exit, formulaone, maxverstappen