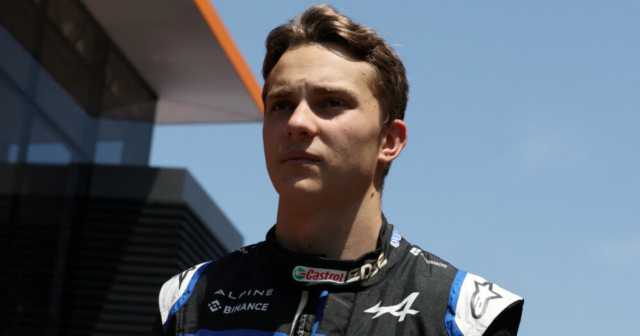 OSCAR PIASTRI could face legal action against him if he does not drive for Alpine next year.

The Formula One team announced Piastri as their replacement for Fernando Alonso – who is leaving to join Aston Martin – going into next season. 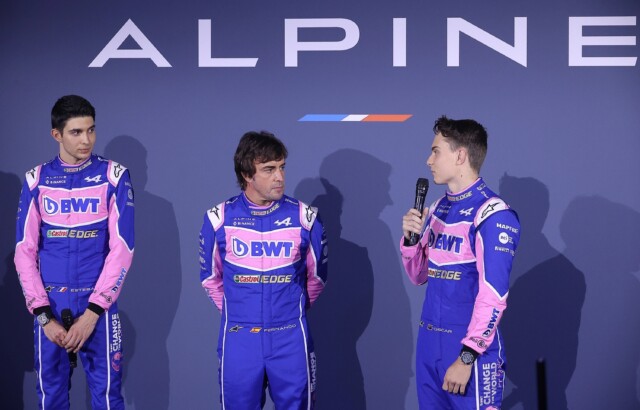 However, the young Australian driver hit back at these claims in a stunning rebuttal on social media.

Piastri claimed this had been done without his approval and declared he would not drive for Alpine next year following their “wrong” announcement.

But Alpine, formerly known as Renault, believe they have a legally binding contract with him to be in their car next year, and consequently could SUE if Piastri doesn’t sign for them.

Alpine boss Otmar Szafnauer said: “I expected more loyalty from Piastri. We have a contract with Piastri which he signed in November.

“We have spoken to our lawyers and they have told us that this is a binding contract, so part of that contract allows us to put Oscar in one of our cars in 2023.

“We have spent lots and lots of money on Piastri to prepare him for the future. And, if that future is not with us, it is logical and fair that we seek compensation.”

McLaren driver Daniel Ricciardo has been the most extensively linked with the vacant seat, with his poor form at McLaren leaving his future in doubt.

But Szafnauer has revealed there are as many as 14 drivers who want to join the team due to it being the “most valuable seat left” on the grid.

Despite the rumours surrounding Ricciardo, the Australian has a contract with McLaren for next year, one he would like to fulfil.

Piastri, who is Alpine’s reserve driver behind Alonso and Esteban Ocon this season, has been linked with replacing Ricciardo at McLaren.

Szafnauer added: “There should be some loyalty to the fact that we have invested literally millions and millions of euros to prepare him. So I don’t understand it either, you should ask him.

“He should have it with that team that has taken care of him, that has taken him to the World Championship and, above all, that during the last year has put him in a Formula 1 car so that he would be ready (to go into F1).

“I started in 1989 in Formula 1 and I’ve never seen anything like this. And it’s not about Formula 1, it’s about integrity as a human being.”

This entire ordeal began when Aston Martin driver Sebastian Vettel announced his retirement from F1 at the end of the season, who could yet be offered a chance to return to motorsport via Formula E. 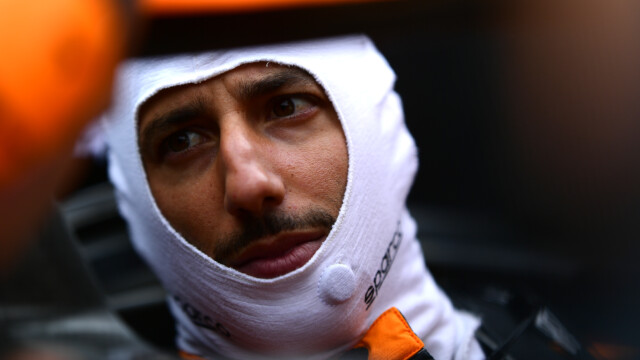