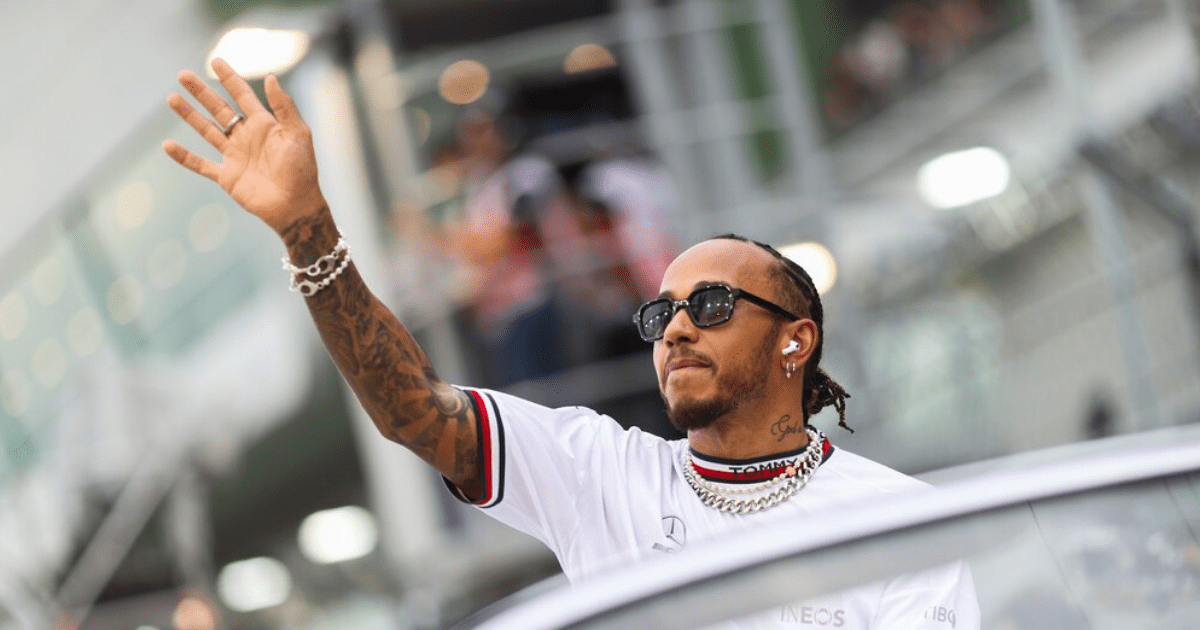 LEWIS HAMILTON wants to race into his forties by signing a new bumper deal with Mercedes.

The seven-time world champ, 37, told his team that he has another five years left in the sport.

Hamilton’s £40million-a-year deal is up in 15 months but he is in talks with team boss Toto Wolff over an extension.

Wolff, who lives in Monaco like Hamilton, said: “We speak a lot together.

“Last week we sat down and he says, ‘Look, I have another five years in me how do you see that?’ Over time we have just grown together.

“We are totally transparent with each other.

“Lewis will be the first one to say, ‘I can’t do this any more’ because I feel I haven’t got the reactions any more.

“Or ‘I’ve just lost fun doing it’ and there is another generation growing up that is just very strong.

“So I have no doubt that whatever we agree on a contract extension — which is going to happen — that we both are always going to discuss, very openly, what does the future hold.”

If he signed for another five years, Hamilton would still be racing when he is 42 years old.

Hamilton could drive into his 40s, just like old team-mate Fernando Alonso

But Wolff does not see age as a limiting factor, with Brit Hamilton’s old rival Fernando Alonso, 41, still racing competitively.

Wolff told Channel 4: “I don’t know if 40 is that age where you say that is not adequate any more for a racing driver.

“If you look at where Fernando is with 41 years, he’s still very much there.

“Now, is he the same Fernando that he was at 25? I don’t know but he’s still very competitive.”

He added: “You look at Tom Brady, who is somebody I really admire for having the discipline in how he manages his life and his sport, and he’s on the pitch.

“So Lewis, with the way he leads his life.

“With the full, ultra-narrow focus on his Formula One racing —   I think he can take it quite far.”

Did you miss our previous article…
https://www.sportingexcitement.com/formula-1/red-bull-and-max-verstappens-budget-cheat-scandal-d-day-may-end-up-being-a-damp-squib-but-row-will-rumble-on/

Advertisement. Scroll to continue reading.
In this article:lewishamilton