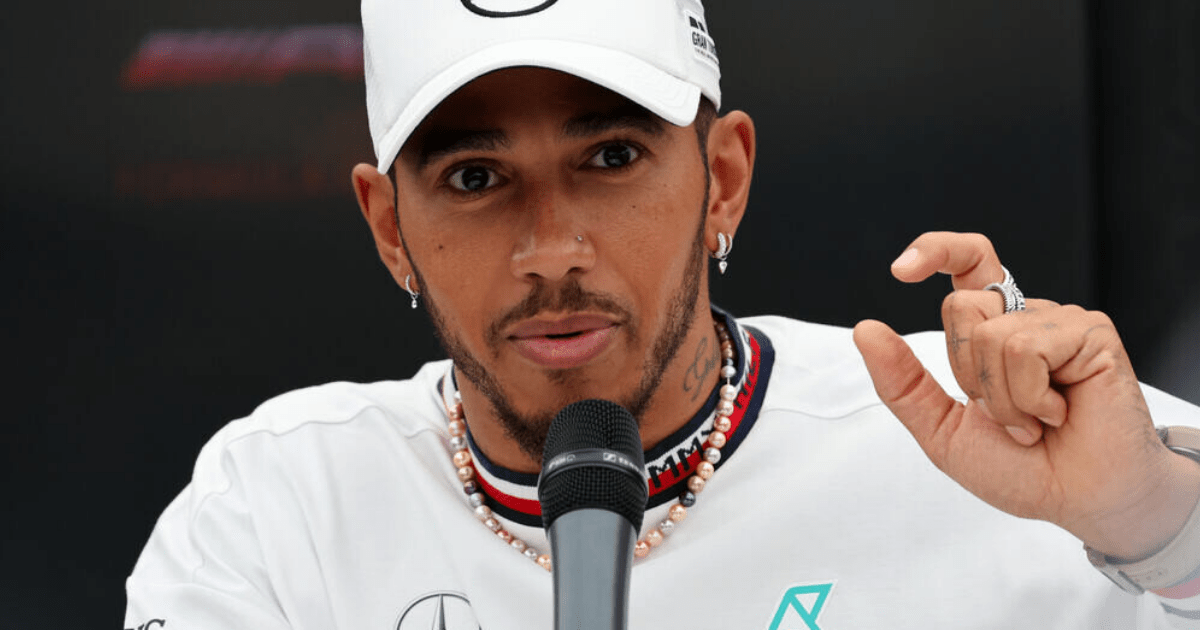 LEWIS HAMILTON has declared that the integrity of Formula One will be RUINED if the FIA fail to punish teams who breached financial budget caps.

Reports have been circulating since last week suggesting Red Bull and Aston Martin went over the allowed cost caps for the development of their cars last season.

The financial audit for the team’s 2021 accounts were expected to be made public on Wednesday, but the FIA has since delayed this until October 10 – after the Japanese Grand Prix.

And if found guilty then Hamilton believes any transgression must be punished if the sport’s integrity is to remain intact.

Hamilton said: “I think it’s imperative, honestly, just for transparency. I think we need to continue to have transparency for the fans, for the integrity of the sport.

“Obviously there’s lots of conversations that are going on in the background. No one truly knows.

“There’s different numbers and different things being said here and there, so I was expecting those results – like you – to come out yesterday.

“I would like to think that if it’s been delayed it’s because it’s been taken very seriously and I trust that Mohammed (bin Sulayem) is taking it seriously and will do what is right for the sport, I hope.

“I think it would be bad for the sport if action wasn’t taken if there was a breach.”

The budget cap – a new introduction to the sport aimed at making F1 more financially sustainable and levelling the playing field – allowed teams to spend up to £114million in developing their cars.

Of course, Hamilton likely has an implied bias given the controversial circumstances he lost the 2021 title to Reb Bull’s Max Verstappen under.

If Red Bull’s alleged breach is found to be five per cent or more of the cap, this will constitute a “material (major) overspend breach” which could see them be punished in a number of ways.

These include sanctions as little as financial penalties or limits on aerodynamic testing, all the way up to the deduction of points from teams and drivers and suspension or exclusion from the championship.

Hamilton, who was spotted wearing a T-shirt with his own name paired with a floral coat, added: “It’ll put in question our values, the integrity of the sport.

“And I remember in Silverstone when we got our last update and I remember that was almost three tenths, and I’m pretty certain it cost less than a million.

“But I remember after that needing more updates – but then seeing trucks of updates continuing to arrive on the other car, thinking ‘jeez, it’s going to be hard to beat them in the championship if they keep bringing updates.”

And recently as 2020 controversy loomed as the FIA refused to publish details of a “settlement” they reached with Ferrari over the operation of the team’s power unit.

Advertisement. Scroll to continue reading.
In this article:costcap, integrity, lewishamilton