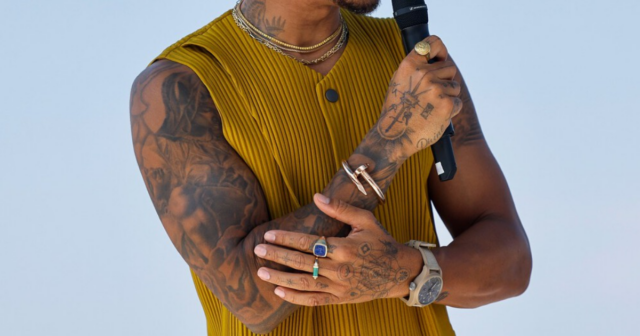 LEWIS HAMILTON revealed he felt like a Formula One outcast because drivers didn’t like his flamboyant style.

The seven-time world champion arrived in the sport aged 22 in 2007 and immediately made an impression on and off the track.

But as well as being arguably the greatest driver to get into an F1 car, the Brit loves his fashion, tattoos and jewellery.

And legend Hamilton opened up on his struggles to feel part of the community when he made his entrance to his beloved sport.

Hamilton’s love of jewellery has got him in trouble with FIA chiefs in recent months with threats of a ban if he failed to remove all his bling for races.

But the Brit refused to bow down to their commands and instead responded by putting on a whole collection for a press conference in Miami in May, even warning he would willingly take a ban.

Hamilton added: “Since I was a kid—rules [shakes head]. I’ve never loved being told what to do.

“People love to have power. And to enforce power.

“Because I’m the only one that has jewellery on, really.

“I just put on as much as I could.

“As I said, I can’t remove at least two of them. One, I can’t really explain where it is.

“I don’t have any other piercings anywhere. But I love that there’s this thinking, ‘S***, has he got his balls pierced?'”

Hamilton remains the only black driver in F1 history and has been a phenomenal advocate for making the sport more accessible to all races and cultures as well as standing up as a voice against discrimination and injustice.

But it has not come without plenty of backlash and animosity from many.

Hamilton said: “I read it, and I thought it was one of the greatest sayings ever.

“We limit ourselves the majority of the time. And where it really hit me hard is: we should never have to dim our light in order to make others feel….

“If anything, we should shine as bright as we can to liberate others to do the same. I live my life by that quote.

“For so long in my life, I felt like I was dimming my light because I felt uncomfortable.

“Those early years [in F1], we were just always trying to fit in. My dad’s just, ‘Don’t talk about that, just blend in.’

“When I was at school, I was dyslexic and struggling like hell and one of the only few black kids in my school, being put in the lowest classes and never given a chance to progress or even helped to progress.

“Teachers were telling me, ‘You’re never going to be nothing.’

“I remember being behind the shed, in tears, like, ‘I’m not going to be anything.’ And believing it for a split second.

“I don’t actually hold any grudge against those people, because they fueled me up.”

Back on the track, Hamilton and his Mercedes team have seemingly recovered from many of their early-season car issues to get themselves into the campaign.

The Stevenage star recorded five podiums in a row heading into the summer break, including a brilliant surge from seventh to second in Hungary last time out. 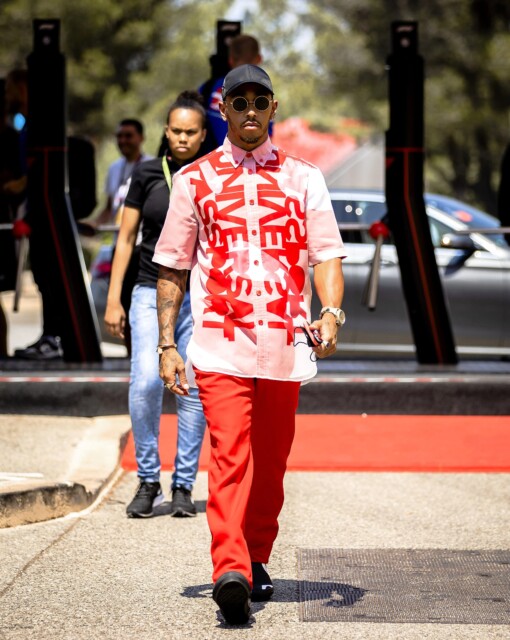 He opened up on not feeling welcomed by other drivers 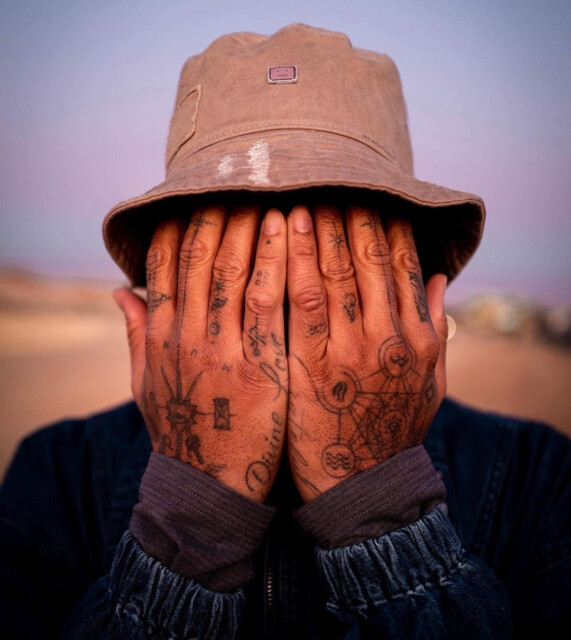 The star has plenty of tattoos including on his hands