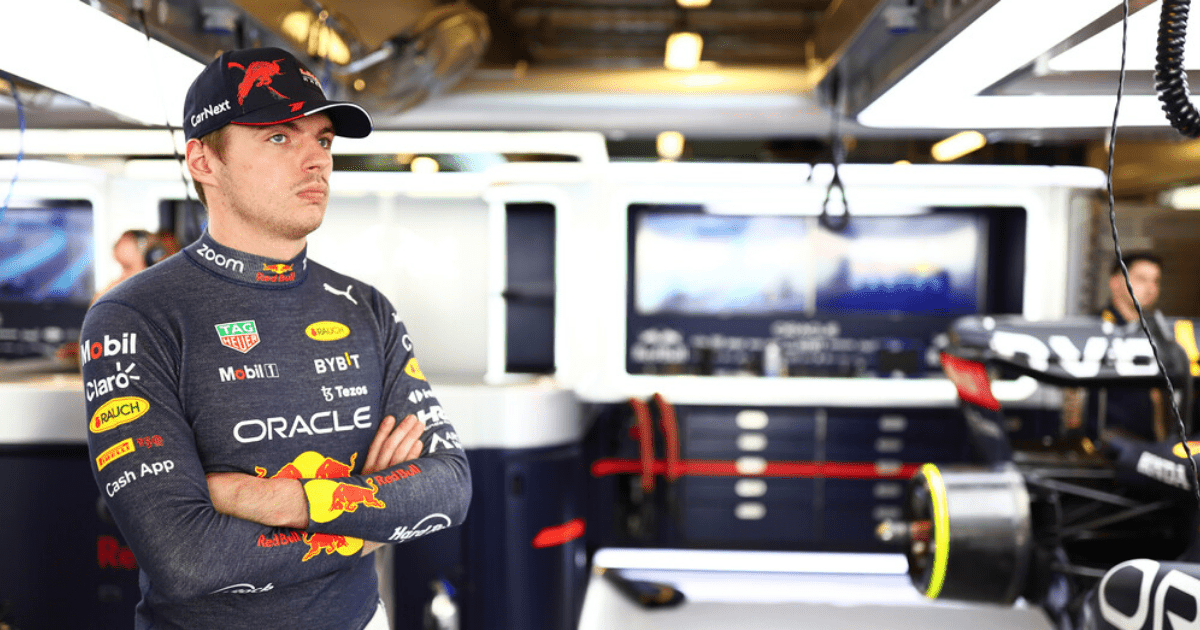 MAX VERSTAPPEN’S dad Jos has suggested his son could quit F1 as he is “done with everything now”.

The Dutch driver is enjoying the off-season after winning the Driver’s Championship at a canter, a year after he also won his epic battle with Lewis Hamilton.

The F1 season ended last week in Abu Dhabi as the remaining subplots were wrapped up.

But the driver’s title was settled at the start of October in Japan with Verstappen crushing the opposition.

With Ferrari’s challenge for the crown unravelling and Hamilton stuck in an uncompetitive Mercedes, Verstappen finished 146 points clear of second-place.

He also won 15 of the 22 races contested during the season, breaking an F1 record.

Verstappen’s outspoken dad Jos has suggested he’s feeling complete and could soon move on from the sport.

He told Viaplay, as per the Mirror: ‘He’s just a bit done with everything now. Especially when you have won the championship, then the pressure is off and it becomes less exciting.

But the 50-year-old added: “To be honest, I do think it will all be a bit closer next year – that is also the intention of these regulations.

“I don’t mind. Good battles on track and a good championship until the end would be fantastic.”

Verstappen himself has previously hinted that he is already considering his future in the sport, despite only being 25-years-old.

While Fernando Alonso has indicated that he would look forward to racing alongside the two-times World Champion in other series after their time in F1 comes to an end.

After Logan Sargeant replaced Nicholas Latifi at Williams earlier this week, the entire 2023 grid has now been confirmed.

The 20 drivers will do battle again in March when the new season begins in Bahrain.