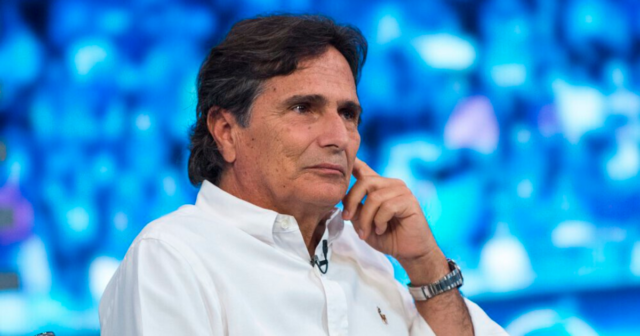 Piquet repeatedly Hamilton the N-word in an interview 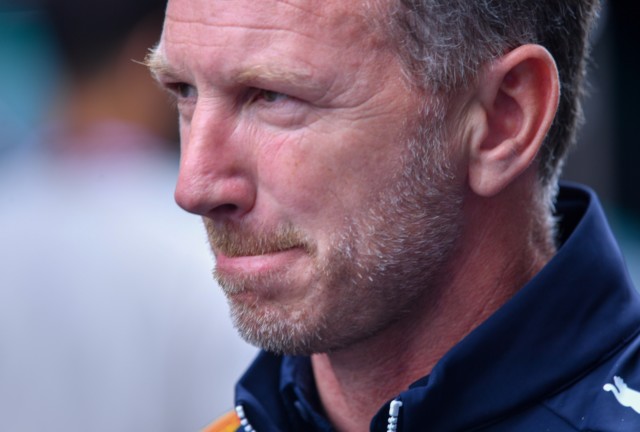 Piquet’s comments were widely condemned by the F1 world, who rallied behind Hamilton and presented a united front on the discrimination in the sport.

He said: “First of all, we are appalled by Nelson’s comments and it’s from an interview from some time ago.

“But we’ve obviously had an instance with one of our young drivers earlier, or at the end of last week, and we took very definitive action when he made a racist comment.

“And so we took action and we immediately removed him from the team.

“So we put out a statement about Juri and this one comes out and we felt we had made a very strong statement through [the] action of actually dropping Juri from the team – [we are] not in any way condoning any form of racism or discrimination.”

Red Bull failed to put out a specific statement condemning Piquet, the father of Max Verstappen‘s girlfriend Kelly, after his comments emerged.

But Horner believes the message the team put out in the wake of Vips’ axing was sufficient.

He said: “We put out a statement earlier in the day about Juri, about having zero tolerance for racism, and to then put out another statement about Nelson Piquet…

“Of course, we are fully behind Lewis, we are fully signed up to the Hamilton Commission and we felt actions sometimes talk louder than words, and the action we took with Juri was obviously draconian but in line with the policy we have.”

Piquet, 69, issued a grovelling apology for his use of the racial slur but insists he didn’t use it in an offensive manner.

He said: “What I said was ill-thought-out, and I make no defence for it, but I will clarify that the term used is one that has widely and historically been used colloquially in Brazilian Portuguese as a synonym for ‘guy’ or ‘person’ and was never intended to offend.