What did Nelson Piquet say about Lewis Hamilton, and who is the former driver?
Advertisement 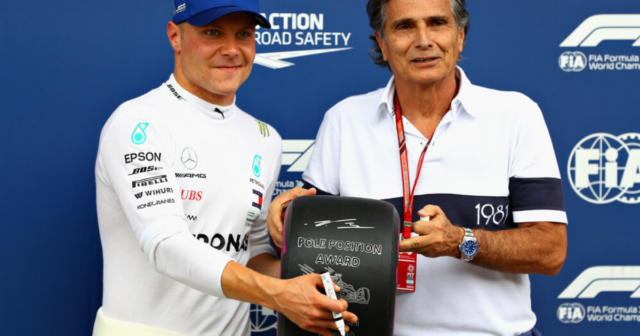 Hamilton is one of the sport’s greatest drivers and is tied at the top of the leader board with Michael Schumacher for all time title wins.

Nelson Piquet is the father of Max Verstappen’s girlfriend Kelly

Just last year, Hamilton missed out on a record eighth title as Max Verstappen pipped him to the gong in Abu Dhabi.

Coincidentally, the father of Verstappen’s girlfriend Kelly Piquet is Nelson, a former three-time world champion himself.

The Brazilian was known for making controversial and outlandish comments when he was a driver.

And he’s hit the headlines again for using a racial slur while talking about Hamilton. 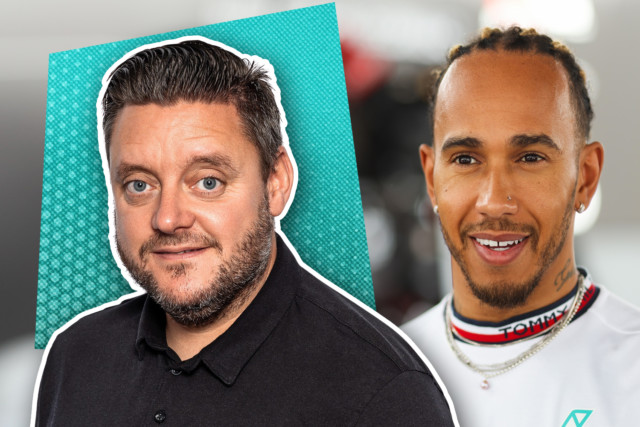 Who is Nelson Piquet?

A three-time world champion, Piquet is one of the most decorated drivers in F1 history.

He won his first title in 1981 with Brabham, before winning another just two years later with the same team.

Piquet then moved to Williams for two years and won his third title in his second year with the British racing team.

The Brazilian announced his retirement fromn the sport in 1992 and since then has attemped to race in the Indy 500. 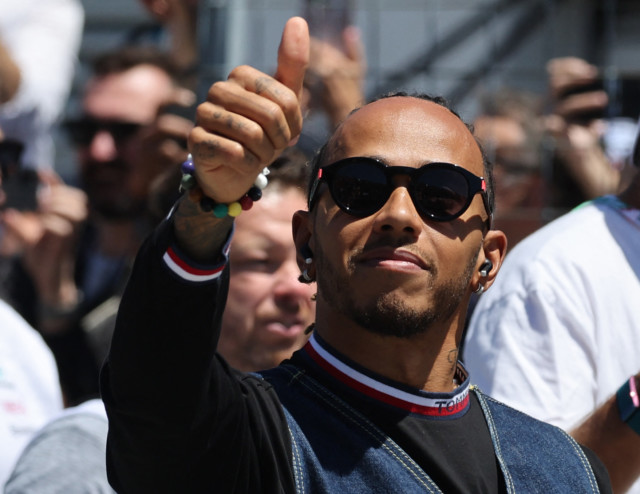 He’s also managed his son Nelson Piquet Jr, who was a test driver for Renault in 2007.

Piquet also founded his own racting team, Piquet Sports, in 2000,

The 69-year-old also has seven children, the third-eldest Kelly being Verstappen’s girlfriend.

What did Piquet say about Hamilton?

The Brazilian used a derogatory term in an interview that was given in November last year when speaking about the 2021 British GP.

He also used a homophobic phrase towards Hamilton when describing how Rosberg beat him to the championship in 2016.

Piquet, whose daughter Kelly is in a relationship with Red Bull’s Max Verstappen, slammed Hamilton’s driving at Silverstone where he made contact with the Dutchman on an explosive first lap.

Verstappen was sent hurtling in the barriers and taken to hospital for checks while Hamilton went on to win his home race for an eighth time.

Piquet claims Hamilton was at fault and referred to him with the offensive term, which was initially missed by local Brazilian media.

The 68-year-old apologised for what he says was an “ill thought out” comment, made in November last year.

A statement from Piquet said: “What I said was ill thought out, and I make no defence for it.”

He added: “I strongly condemn any suggestion that the word was used by me with the aim of belittling a driver because of his skin colour.

What was Lewis Hamilton’s response?

Hamilton who arrived at Silverstone in a colourful outfit today, said: “I am incredibly grateful to all those who have been supportive within the sport, particularly the drivers.

“It has been two years since we took the knee in Austria. Of course we are still faced with the challenges.

“I have been on the receiving end on racism and that negative and archaic narratives and undertones of discrimination.

“I am not sure why we are continuing to give these older people a platform.

“They are speaking on the sport but we are looking to go in a different direction. It’s the bigger picture.

“It is now a knee-jerk reaction from companies all around the world.

“They probably all already have a script ready for that crisis management. It is not enough. It’s now about action.

“We need more than ever to be bringing people together. It is not helpful the comments we are seeing from these people.

“People who are not relevant in the sport for years are trying to bring me down but I am still here.”