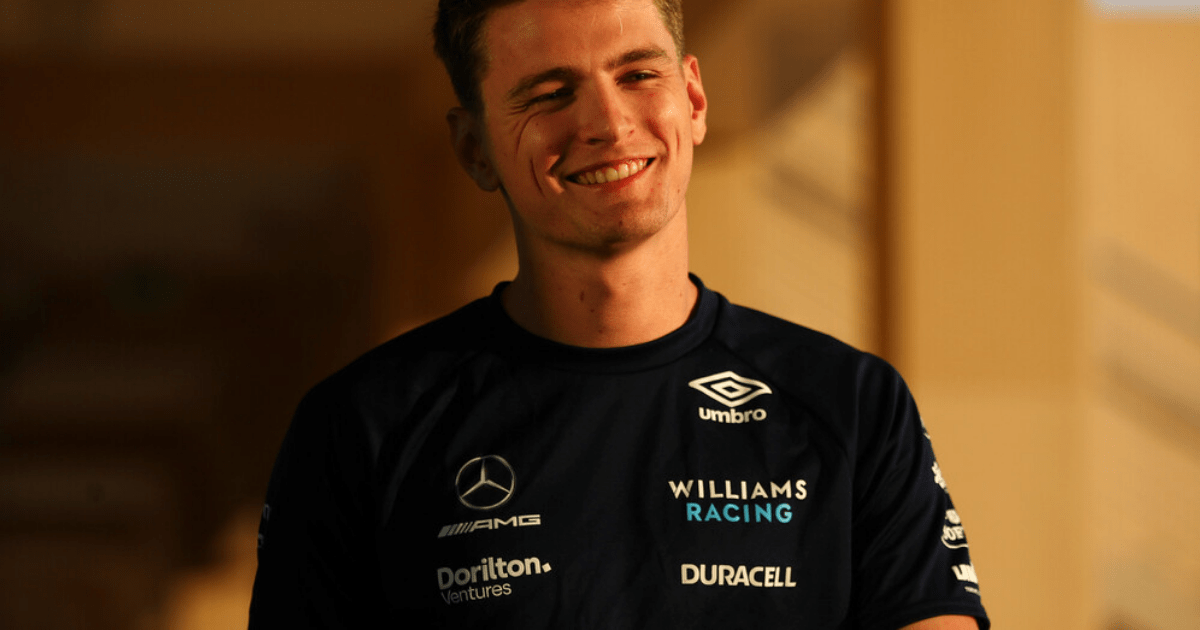 WILLIAMS have confirmed Logan Sargeant will join their team for the 2023 Formula 1 season.

The 21-year-old had long seemed set for the seat at one of F1’s most famous and historic racing teams, replacing the error-prone Nicolas Latifi.

Nicholas Latifi struggled to impress in his three seasons in F1

But the American had to secure his F1 super licence first by finishing high enough in the F2 Championship.

Sargeant managed to get the job done over two races in Abu Dhabi, securing fourth in the Driver’s Championship and gaining enough licence points.

It paved the way for Williams’ announcement and Sargeant, who had already been a test driver for the team, will now partner Alex Albon next season.

The driver impressed Williams with his performances this season and the team were keen to promote youth.

Back-to-back wins at Silverstone and the Red Bull Ring in the summer proved to be his best moments.

He comes in for Latifi who has failed to impress in F1 since claiming his seat at Williams in 2020.

But the team have been struggling for several years now and their cars can often be seen fighting for positions at the back of the grid.

But Williams used to be a powerful F1 side, with the team winning the Constructor’s Championship nine times in their history.

The switch means that the F1 grid for 2023 is now confirmed – with only four teams keeping their 2022 line-ups.

This decision left Alpine stumbling into a PR calamity after their first choice replacement, last season’s F2 champion Oscar Piastri, publicly rejected joining the team after they had already announced he was signing.

Piastri instead replaced Daniel Ricciardo at McLaren, while Alpine landed Pierre Gasly in place of Alonso.

This then opened up a seat at Italian team Alpha Tauri and they managed to secure the services of Nyck de Vries.

And at Haas, Mick Schumacher was ditched in place of Nico Hulkenberg, who last drove regularly in F1 in 2019.