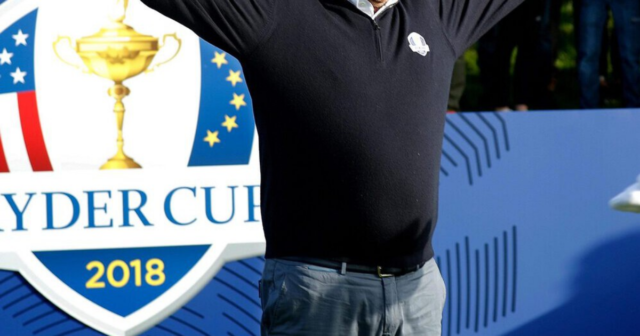 EYES down for the eagerly-awaited start of the 42nd Ryder Cup.

This time Europe, captained by Dane Thomas Bjorn, play hosts to the US team skippered by Jim Furyk.

The tournament is being held between Friday, September 28 and Sunday, September 30 at Le Golf National in Saint-Quentin-en-Yvelines, a suburb southwest of Paris.

It will be the second Ryder Cup to be held in Continental Europe after the 1997 contest which was held at Valderamma in Spain.

Has the Ryder Cup always been contested by Europe and the US?

No. The line-up in place of the original ‘Great Britain’ team has been referred to as ‘Europe’ since 1979, when players from continental Europe were included.

Last time out in 2016 the US won back the trophy

Before that in 1973, partly to tilt the balance away from US dominance in the bi-annual event, the team was extended to Great Britain and Ireland.

What is the rundown of results under the different team banners?

Since 1979 the US has won eight matches and Europe 10 matches, while retaining the Ryder Cup once with a tie. 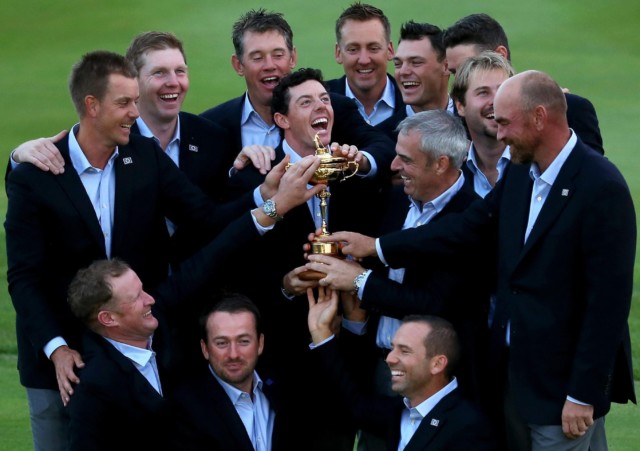 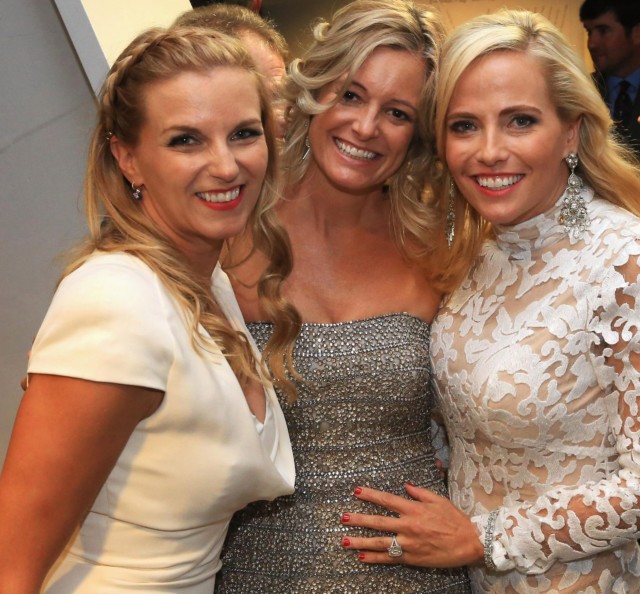 Great Britain and Ireland lost all three matches from 1973-77, following a period of huge US domination when they won 15 times against Great Britain between 1927-1971.

Happily for European golf fans the tide has turned more often than not in recent years.

When did the Ryder Cup start?

The first official Ryder Cup took place in 1927 at Worcester Country Club in Massachusetts. The home team won and went on to triumph in the next five home contests.

Overall the US have won 26 times, Great Britain/Great Britain and Ireland/Europe 13 times with two ties.

Did you miss our previous article…
https://www.sportingexcitement.com/golf/west-ham-nut-billy-horschel-celebrates-with-declan-rice-and-skipper-mark-noble-after-american-wins-bmw-championship