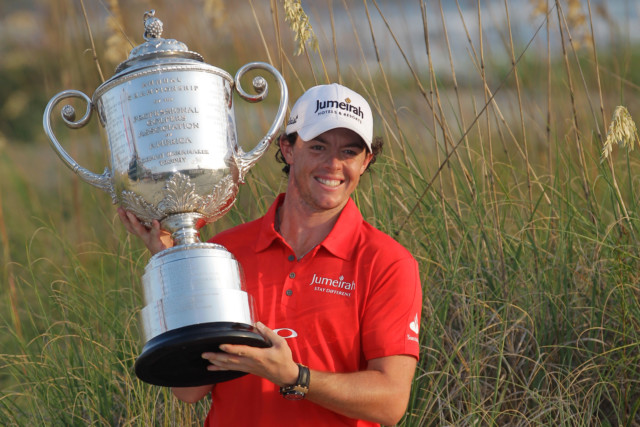 THIS course was built to be a beast. It quickly became one.

But I believe Rory McIlroy can bring it to its knees this week – again.

I suppose it would be a case of going from the War on the Shore, the name given to the fierce 1991 Ryder Cup when I was Europe captain, to Another Ror on the Shore.

As someone who saw at first hand how that course transformed from a stretch of coastal swampland into one of the most demanding tests in the game, I was hugely impressed by the way Rory blew the field away to win the 2012 USPGA by eight shots.

And the way he won his last event at Quail Hollow suggested the old Rory is back.

He had that nice little bounce in his step again, a bit of a swagger that tells his rivals: “I’m playing great – now have you got what it takes to beat me?”

Not many of them have. Maybe Bryson DeChambeau, if he chips and putts the way he did when he won the US Open at Winged Foot.

He is not just a monster-hitter and, even though Kiawah favours the bombers, your short game needs to be spot on.

Maybe world No 1 Dustin Johnson or Brooks Koepka who, like Rory, is a four-time Major winner.

But they have both been battling injuries and seem to have one good knee between the two of them at the moment. 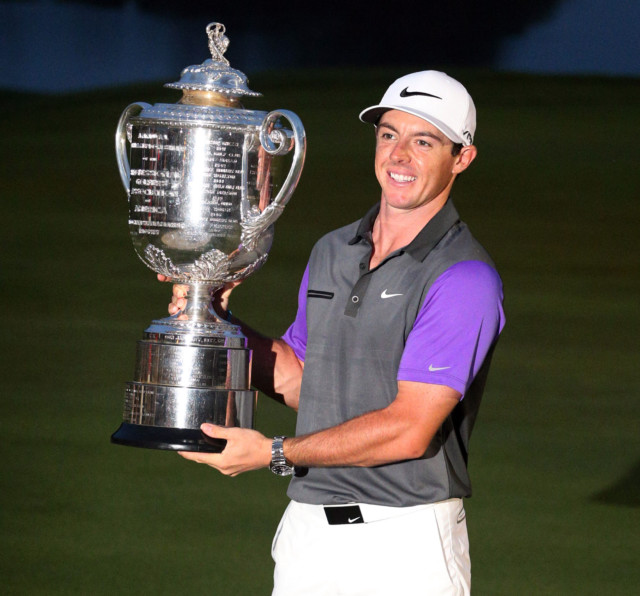 Neither Koepka nor Johnson has shown much form coming into the USPGA – and you do not want to turn up at a Major looking for your game.

I feel the English trio of Tyrrell Hatton, Tommy Fleetwood and Matt Fitzpatrick will play well and I hope to see my fellow Scot Robert MacIntyre shine on the big stage again after doing so well at his first Masters.

But if I would say McIlroy is the man to beat and I think he will be lifting that huge Wanamaker Trophy a third time on Sunday.

He may not have the strength to pick it up, though. Having seen the weather forecast, I think Kiawah Island will prove brutal — especially those last five holes.

That is where you see the real teeth of the course. They run alongside the ocean back to the clubhouse and it seems they will play into a wind of between 12-15 miles an hour.

That is not too severe – we describe it as a gentle breeze in Scotland – but it makes a big difference to how tough those holes play.

You have two par threes almost 240 yards long, a near 600-yard par five even the big hitters like Bryson and Rory will struggle to reach in two into the wind, plus two strong par fours, with the 18th 505 yards. 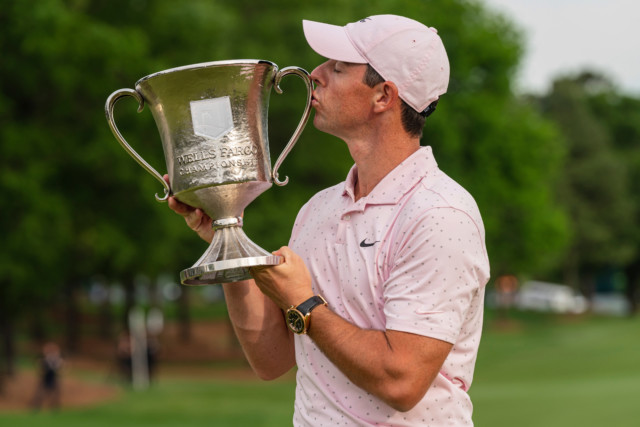 That is where the title will be won and lost – which is how Pete Dye, the genius who designed the course, would have wanted it.

As Europe’s Ryder Cup captain in 1991, I was invited to play Kiawah with Pete and US captain Dave Stockton.

The Ocean Course didn’t exist before Kiawah Island was chosen to host the Ryder Cup. It was purpose-built for that match and hopefully future Majors.
When we first played it, South Carolina had suffered a hurricane. But Pete dismissed the damage and was glowing with enthusiasm.

He said he deliberately designed the first and second to be a gentle introduction with good birdie chances and from there the course would get increasingly difficult.

When you got to the 14th, it was time to buckle up and show what you were made of.

It proved a wonderful Ryder Cup course, despite the skullduggery and bad-feeling that earned it the War on the Shore tag.

Thankfully, the Ryder Cup is now played in the sort of spirit we all hope for but there’s no harm in taking the gloves off at a Major. It is every man for himself and I’ll be delighted if Rory proves me right by winning.

Did you miss our previous article…
https://www.sportingexcitement.com/golf/bubba-watson-shows-off-170-pink-air-jordan-4-golf-shoes-on-final-day-of-practice-before-pga-championship