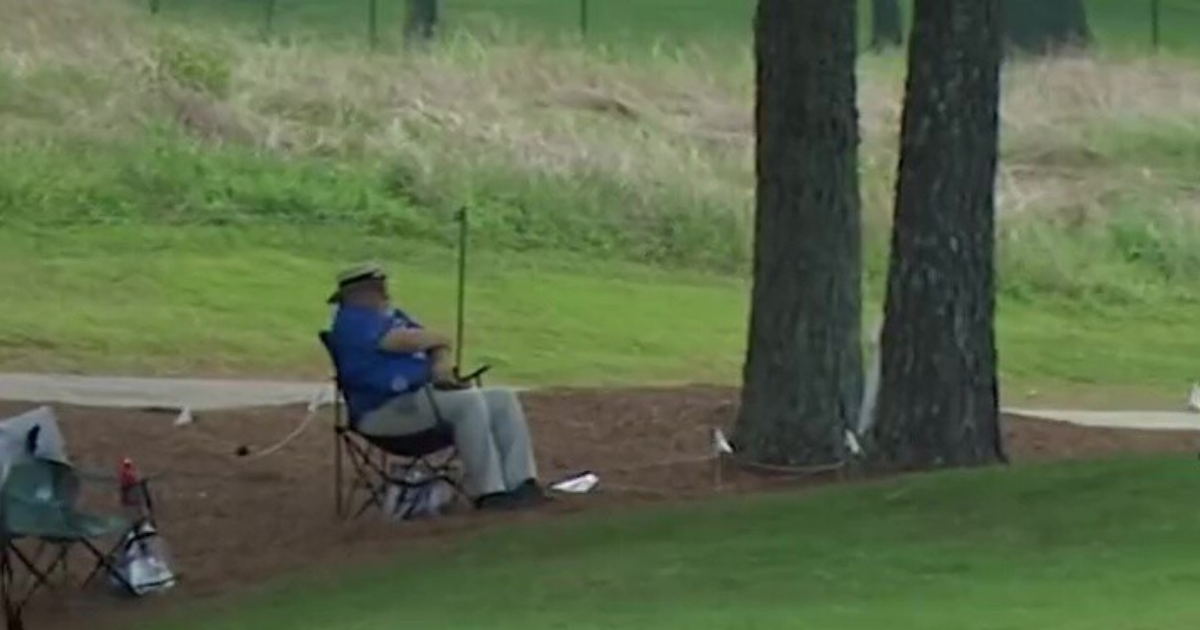 GOLFER Denny McCarthy hit an amazing “hole-in-one” after his ball bounced off a fan and into a chair cup holder.

On the par-four second, McCarthy’s tee shot went well off target and hit a spectator sitting down.

Denny McCarthy joked it was a ‘hole-in-one’

Sensationally, the ball then landed in the fan’s cup holder and commentators and McCarthy himself joked it was a hole-in-one.

Fans online could not believe the shot and were quick to reference Adam Sandler’s 1996 comedy classic Happy Gilmore.

Another added: “They made Shooter McGavin play it of Frankensteins fat foot. I say play it as it lies.”

Another said: “Ah, just give him the hole in one, and be done with it.”

Despite the unlucky lie, McCarthy even managed to make birdie.

McCarthy was able to take a drop with no penalty and then hit his shot to within 35 feet of the hole.

He then sinked a long-range putt to record the extraordinary birdie.

McCarthy went on to card a final round of 70 to finish 20th at the St Jude Championship. 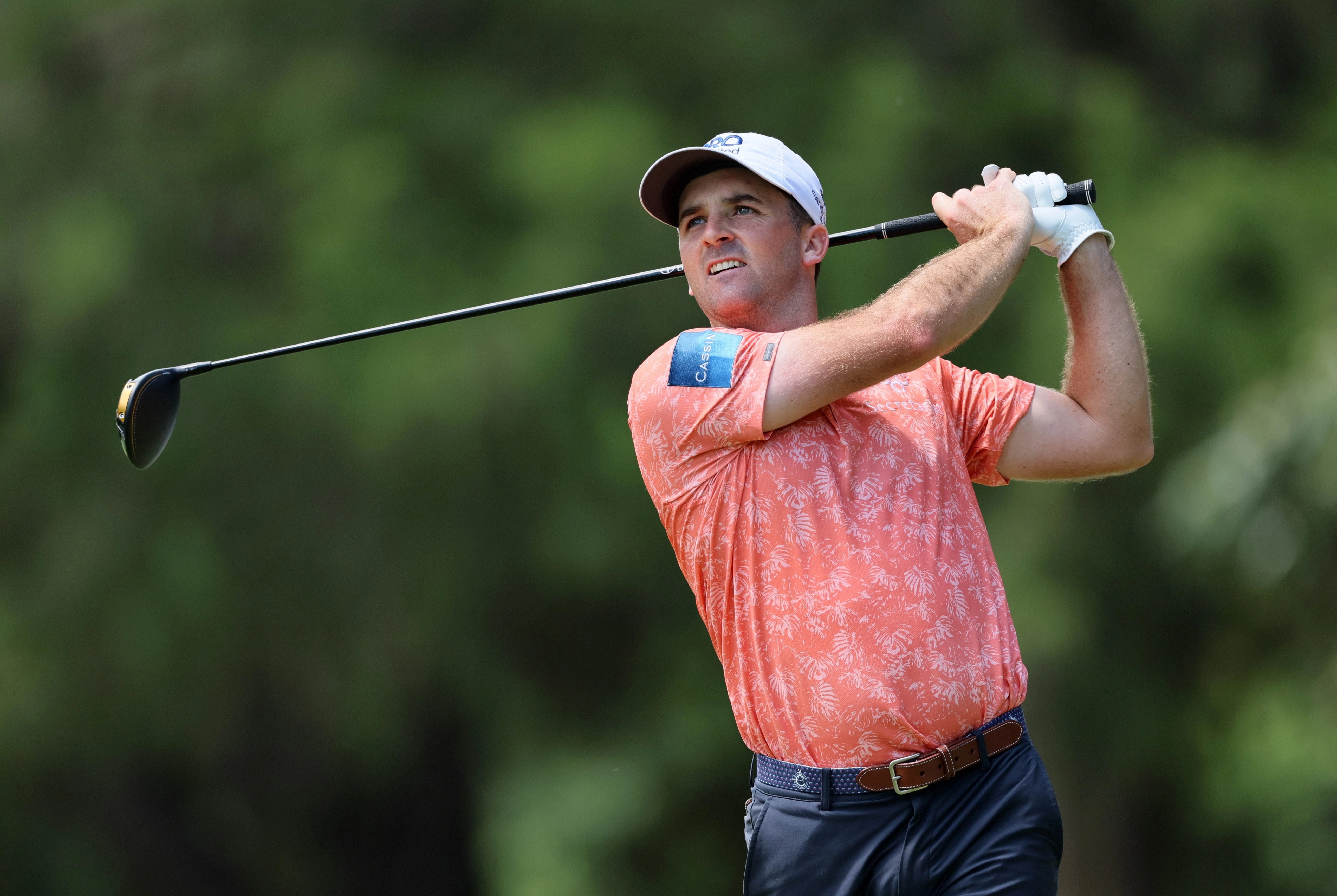 Denny McCarthy plays his shot from the seventh tee during the final round of the FedEx St. Jude Championship

Did you miss our previous article…
https://www.sportingexcitement.com/golf/scottie-scheffler-delivers-public-snub-to-cameron-smith-who-is-set-to-join-rebel-liv-tour-as-he-walks-on-putting-line/