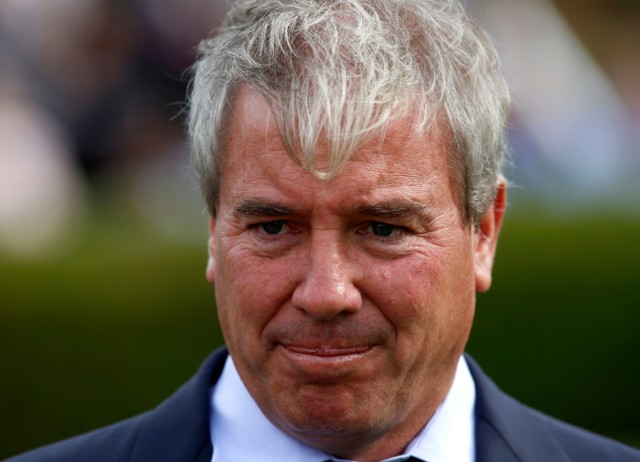 WESLEY WARD hopes he can live the American dream at Royal Ascot next week.

After a quiet meeting by his standards last year due to COVID-19, Ward is all guns blazing this time around.

The 53-year-old already has 11 Royal winners to his name thanks to the likes of Lady Aurelia and No Nay Never.

And with a strong team of nine already settled in Newmarket ready to rock and roll, Ward is licking his lips.

He smiled: “I love it at Ascot, everyone brings their best and I try my best to be a part of that. You feel like you’re in a movie when you’re there.

“I had to watch at home last year but the sun is shining, and the horses are looking fantastic, so we’re golden at the moment.”

The team have been shipped from Keeneland, including seven two-year-olds. Leading the raiders is Coventry Stakes favourite Kaufymaker.

Ward said: “We’re going to head to the Coventry with Kaufymaker, and she will probably tell the tale.

“All the two-year-olds are training great, but if you were to line them all up, she would be the one that would be in front – that’s going six furlongs, I’m not sure about five.

“I think Kaufymaker will be a good measure of how my horses are going to run. If she wins then we’ll be tough to beat – and if she gets beaten then we may be outclassed!”

American ace Johnny Velazquez is in line to ride the majority of Ward’s stars but Frankie Dettori will get the leg up on Napa Spirit and Campanelle, the Commonwealth Cup favourite.

Ward added: “Campanelle is in Newmarket like all mine and had a gallop over at the Rowley Mile. She’ll probably then be pointed for the July Cup.

“She went beautiful over the track, so we are excited about that. She followed Maven who runs in the Kings Stand, a little bit of a lead horse to see where she is going, but she looked like she’d trained over there every day – it’s a beautiful gallop.

“Maven goes in the King’s Stand on Tuesday; then on Wednesday we’ve got Twilight Gleaming in the Queen Mary, and both Ruthin and Napa Spirit in the Windsor Castle. 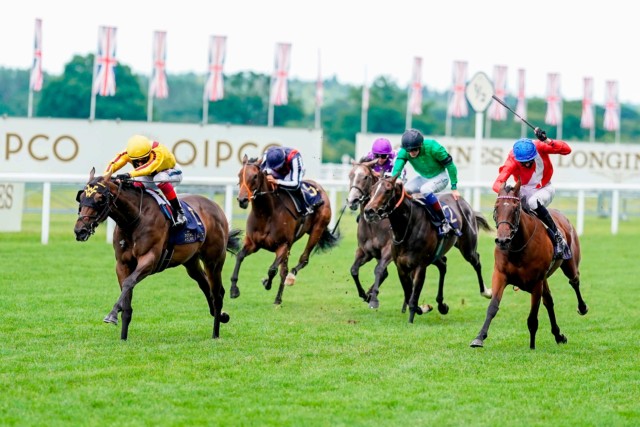 “On Thursday, in the Norfolk we’ve got Lucci and Nakatomi who Oisin Murphy will ride, and on Friday we’ve got Golden Bell in the Albany – that’s the line-up.”

Did you miss our previous article…
https://www.sportingexcitement.com/horse-racing/trainer-breaks-down-in-tears-after-detailing-horror-journey-that-nearly-had-him-put-down-before-emotional-win