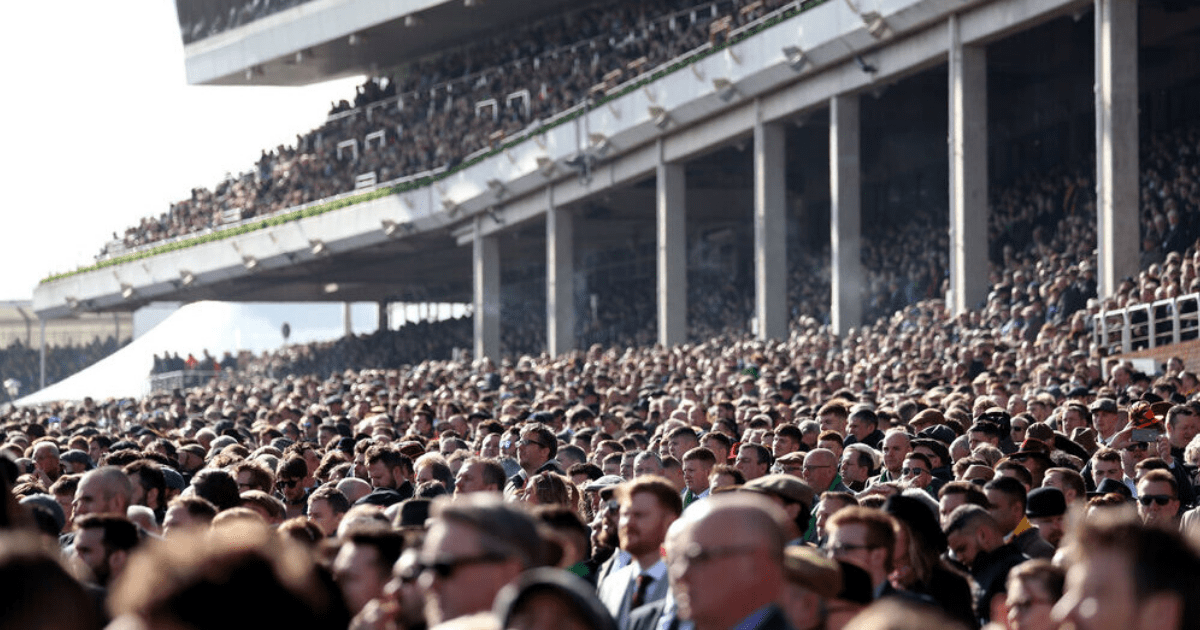 CHELTENHAM FESTIVAL is to slash its crowd numbers for next year – but punters doubt it will make any difference.

Bosses will cap the number of racegoers to 68,500 – down roughly 5,000 on the record numbers seen on the Thursday and Friday of this year’s Festival.

There was outrage last year over the price of a pint and the queues for food and toilets.

Ian Renton, The Jockey Club’s Managing Director for Cheltenham and the West Region, said: “With Covid-19 spectator restrictions lifted, The Festival made a spectacular return in 2022, welcoming record crowds to enjoy a tremendous atmosphere and the very best of Jump racing.

“It was fantastic to attract capacity crowds on both Thursday and Friday to witness some brilliant racing in glorious sunshine.

“However, we are well aware that our facilities, even after significant investment in recent years, are stretched at these attendance levels.

“Despite the financial implications of reducing attendance numbers, we will be capping daily capacity at 68,500 in the recognition of the importance of ensuring that The Festival remains an attractive and enjoyable experience for the long-term.

“Ticket sales for 2023 have been very brisk and I would advise those wishing to attend to book as soon as possible to avoid any possible disappointment.”

However, other punters thought this was a ploy to ease in the prospect of a five-day Festival.

An extra day’s racing at the year’s biggest meeting has long been a bone of contention in the sport.

It makes sense for racecourse bosses to want an extra day’s action on what in all likelihood will be the Saturday.

But some owners and punters think the prospect of potentially seven more races will dilute the action even further.

Racing fans were quick to take to social media to voice their opinions on the latest change, which comes after police warned of the ‘lack of control’ during raceweek.

One said: “Buzzing. Might only take one hour to get a Guinness now.”

Another commented: “Looks like the PR battle to butter people up for a fifth day has begun…”

One post read: “Right decision. Ridiculous how busy it was this year!”

A fellow Twitter user wrote: “Definitely a sensible move in terms of people management but can’t help but think prices will be even higher next year to compensate the lower attendance.”

While one said simply: “Now reduce the price of a Guinness, cheers.”

Did you miss our previous article…
https://www.sportingexcitement.com/horse-racing/gordon-elliotts-legendary-horse-looks-unrecognisable-in-new-career-can-you-work-out-who-it-is/