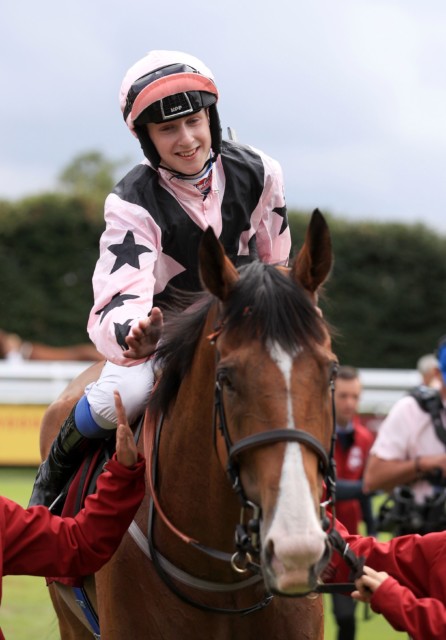 FLAT jockey Nathan Evans is set to face a lengthy ban after testing positive for what’s thought to be cocaine.

The rider tested positive for the banned substance after competing at York in August. 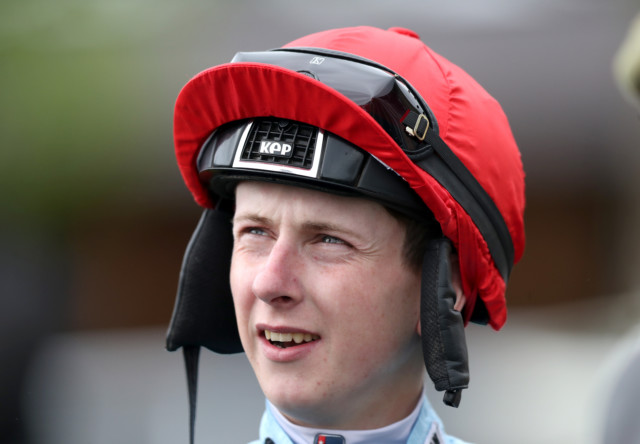 The 23-year-old based at Mick Easterby’s Yorkshire yard has since been stood down from the saddle by the BHA, before he was due to ride at Beverley.

A statement from Paul Struthers at the Professional Jockeys Association (PJA) said: “Nathan has been informed by the BHA that he tested positive for a prohibited substance and was suspended with immediate effect as a result.

“Nathan is disappointed with himself for his mistake and is deeply sorry for his lapse of judgement. He has informed and apologised personally to those who have supported his career thus far.

“He has not asked for the B sample to be tested and is engaging with the PJA and BHA on the process that now follows.”