Frankie Dettori: My best ride at York on Thursday will be hard to beat and has bags of improvement still to come
Advertisement 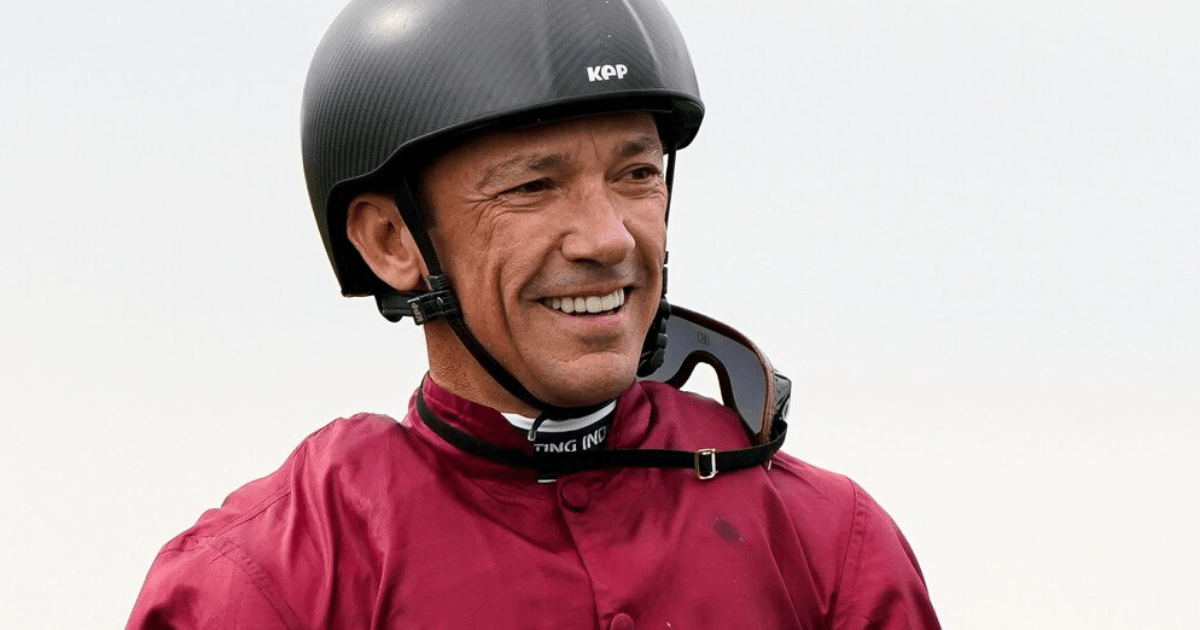 THE track looked in immaculate condition on Wednesday and, as usual, everything they do here at York is top class. I love the place.

I’ve got three rides today. It will be tough, but fingers crossed.

Can Dettori bring the Frankie factor to York on Thursday

This looks a really hot handicap, but my guy is very lightly raced and progressive. He won his first three starts this season.

You can forget his last run as he was drawn in stall 20 and it’s nearly impossible to win from there over a mile at Goodwood.

My best chance is MIMIKYU (4.10) for owner George Strawbridge in the Galtres Stakes.

She has won her last two and looks an improving filly.

She comes from a good family, by Dubawi out of a Group 1-winning mare, and is a sister to Journey who I won the Fillies and Mares on at Champions Day a few years ago.

Mimikyu stays well as she showed when winning by six lengths on her handicap debut at Newmarket.

This race looks a nice spot for her, as she’s on an upward curve and she will take all the beating.

It’s nice to pick up another ride for my big pal Saeed Bin Suroor on STUNNING BEAUTY (5.20).

She’s struggled to get her head in front recently, but she went close off this mark a few starts ago at Newmarket.

If we can make the frame we’ll be happy. Adaay In Asia and Mobadra are the ones to beat.

Meanwhile, plenty of us jockeys in the weighing room will be rooting for Luke Morris and Sir Mark Prescott to win today’s Group 1 Yorkshire Oaks with Alpinista (3.35).

Luke is one of the hardest-working jockeys around but his only Group 1 win in England came on Sir Mark’s Marsha at this meeting in 2017 in the Nunthorpe.

It’s high time they had another and — as I’m not riding in the race — I hope it’s today!

Alpinista has won four Group 1s on the trot and I can see her fighting out the finish with Aidan O’Brien’s Tuesday.

I’ll also be cheering on Dramatised (1.50) in the Lowther.

She showed explosive pace to quicken up and win the Queen Mary at Royal Ascot and is owned by my friend Steve Parkin.

Steve is a massive supporter of York and I hope she can put a smile on his face with a big win here.

Frankie was speaking with Sporting Index.