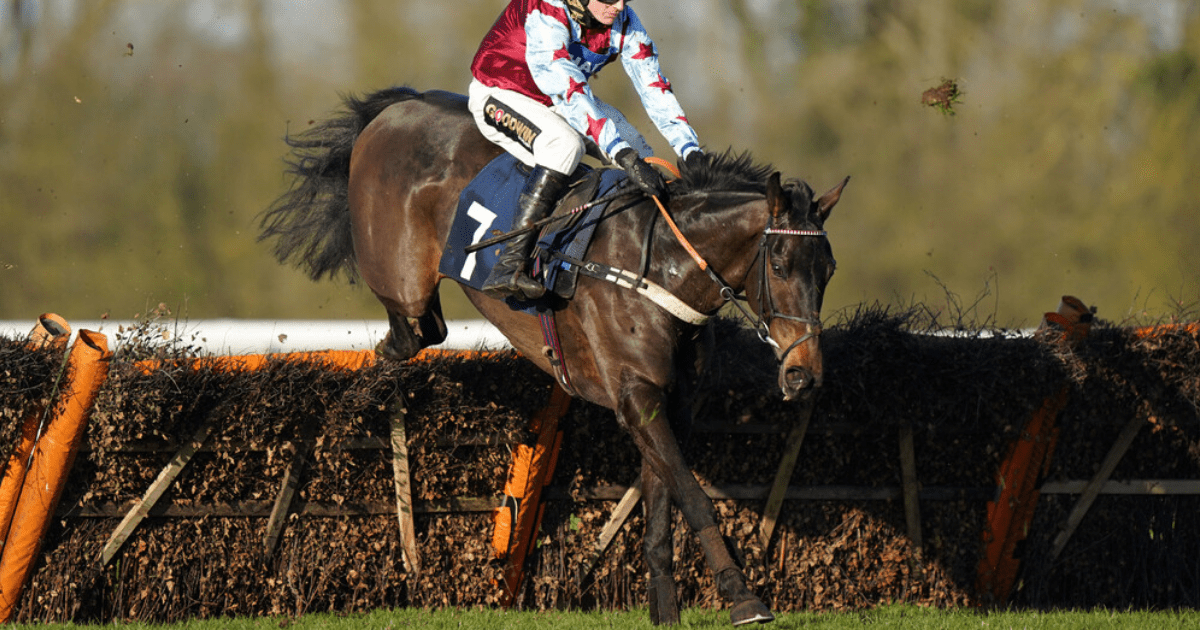 A HORSE has had a win taken away – after testing positive for a potent HAIR LOSS medication.

Presenting Pete was disqualified in bizarre fashion after a prohibited substance was discovered in his post-race sample after he won at Southwell on June 20.

The John Mackie-trained five-year-old had minoxidil in his system – commonly used in treating alopecia.

He was routine tested after he won a 2m4f handicap hurdle earlier in the summer and returned the positive immediately.

It was a head-scratcher for veteran trainer Mackie, but an investigation was launched and the source of the contamination was discovered to be the horse’s owner.

On the morning of the race, he had visited Presenting Pete at Mackie’s stable and spent time nuzzling with him and feeding him carrots.

He had been using a topical scalp treatment – and accidentally passed it on to his horse.

Mackie, who trains a small string of horses near Derby, was cautioned by racing chiefs after the investigation.

But they were satisfied there was nothing malicious in the positive test – and accepted the slightly embarrassing explanation.

A statement from the BHA disciplinary panel said: “The (disciplinary panel) chairman noted that minoxidil was a drug used to lower blood pressure and used topically in the treatment of alopecia.

“It has no obvious use for horses and it was confirmed that Presenting Pete’s owner did use a preparation containing minoxidil and had fed the horse carrots on the day of the race.

“He also noted that there were reasonable precautions in place at the yard.”

It is not the first time a racehorse has tested positive for an unexpected substance because of contamination.

Several years ago, a horse tested positive for COCAINE after being in contact with a stable hand who had used the drug.

And there have been several positive tests for the highly toxic arsenic in recent years – one which was recently blamed by trainer Richard Hannon on seaweed.