‘How?!’ – watch jockey ‘do the impossible’ by passing all 29 rivals in ride that’s being called the best ever
Advertisement 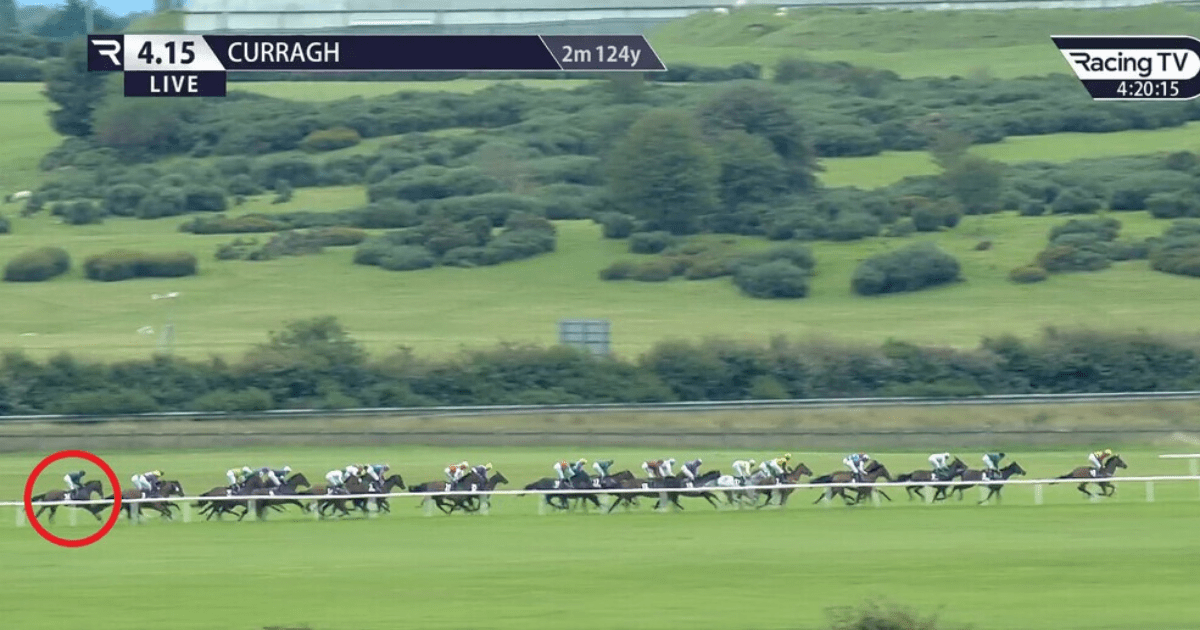 THIS incredible ride that saw the hot favourite charge his way through the field from dead last to first is being labelled one of the greatest ever.

Waterville started the Irish Cesarewitch at the Curragh on Sunday the 5-1 favourite. 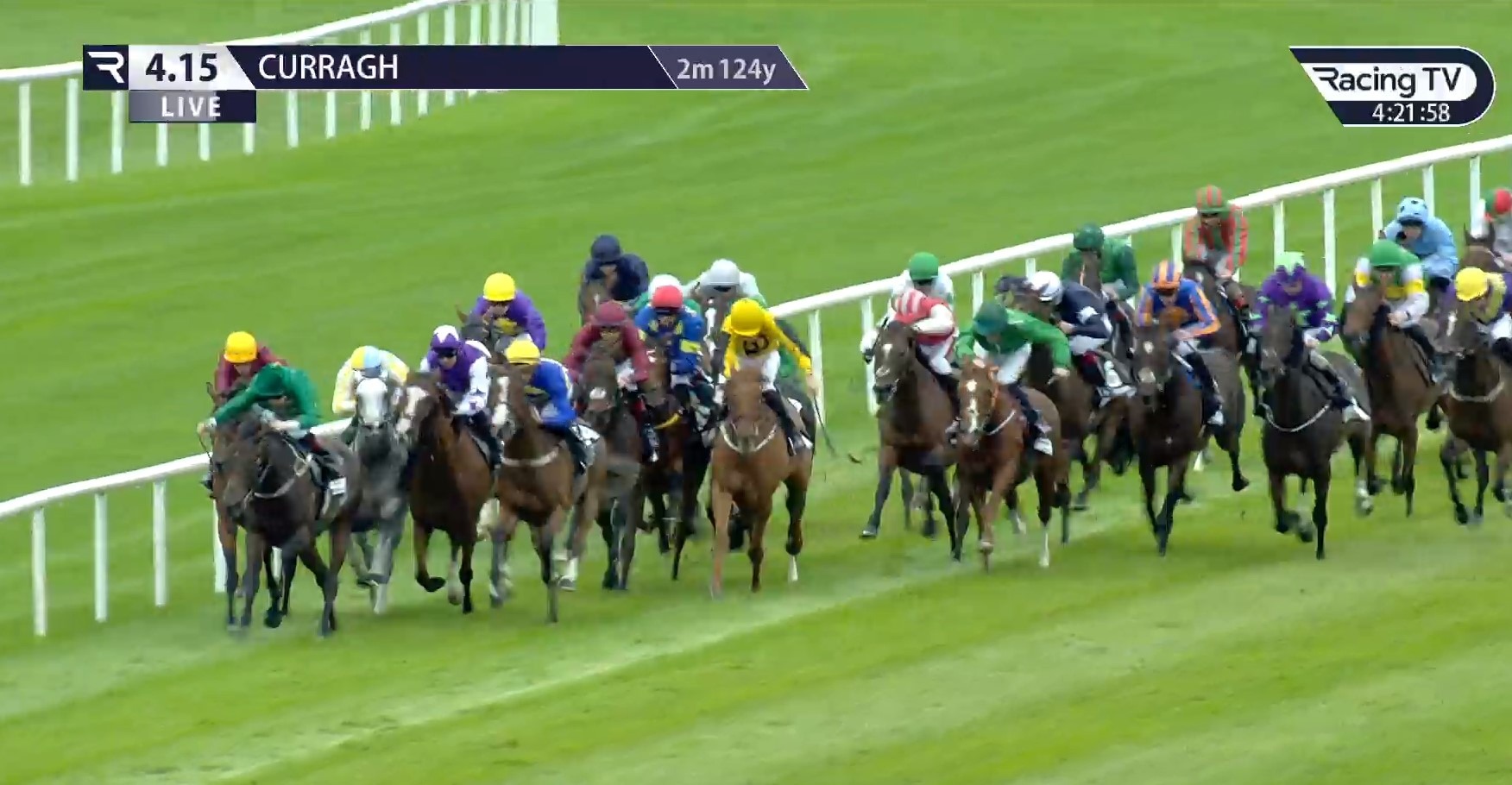 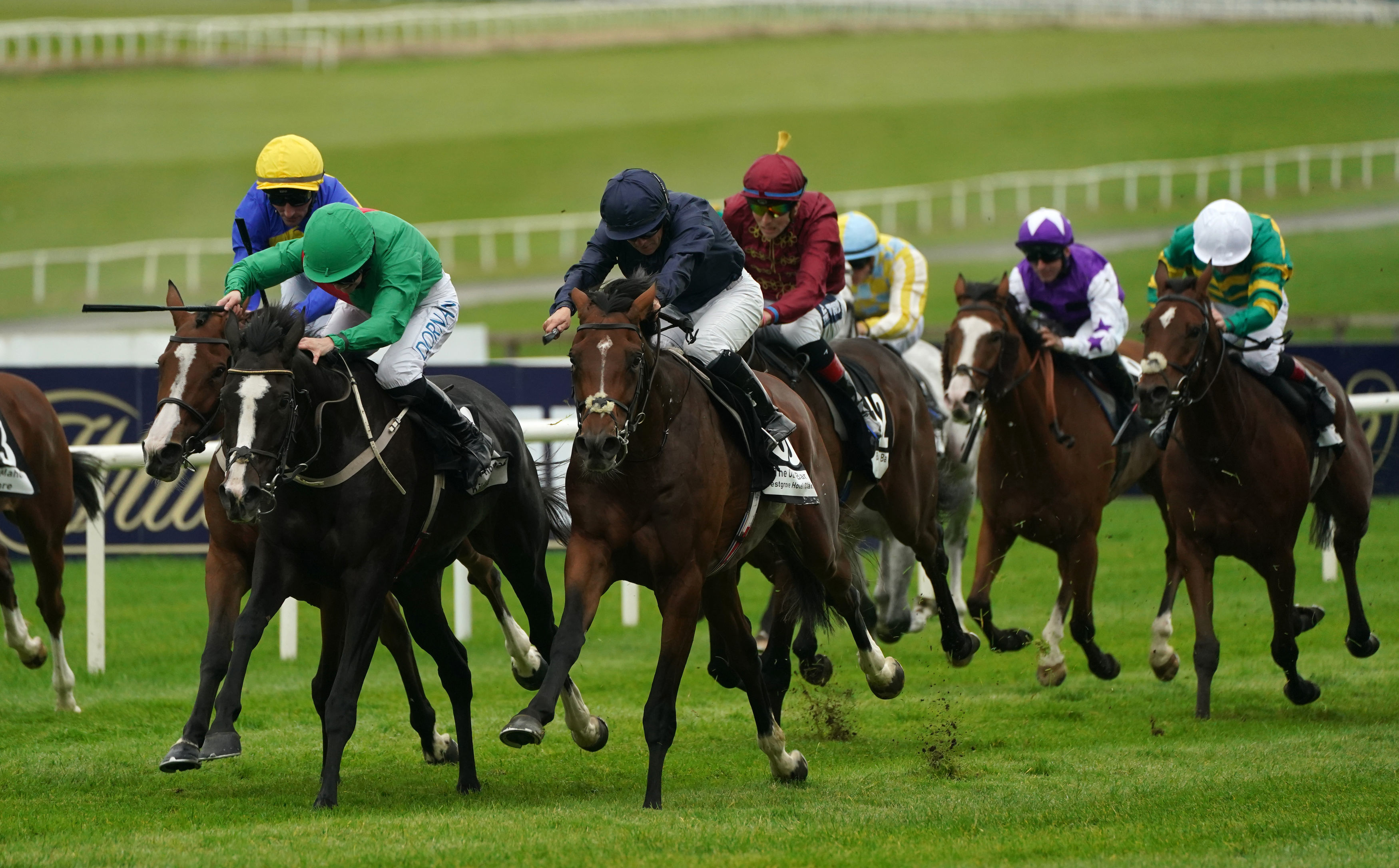 Waterville (5-1f) comes from an impossible position under @waynemlordan to somehow win the €600,00 Friends of @curraghrace Irish Cesarewitch!

Touted as being a Group horse masquerading in a handicap race, Wayne Lordan had the job of steering the Aidan O’Brien-trained runner to victory.

A win was worth £277,000 to connections – including former Man Utd owner John Magnier – and undoubtedly a fair old whack to punters who had backed him too.

But they would have been tearing up their slips midway through the two-mile contest as Waterville treaded water at the back of the field.

Between him and the lead stood the small matter of 29 other horses.

But none of them had the turn of foot Waterville boasted – it was just a matter of waiting for the right time to hit ‘go’.

Lordan did just that, waiting, and waiting… before he slowly crept forward, passing tired horses who found the pace way too hot.

Lordan knew he had to save ground if he was going to make it all up.

So instead of venturing to the outside for a safer passage he stuck stubbornly to the rail.

But with two furlongs to go he still had 12 horses to get past.

Lordan engaged overdrive and Waterville took off, finding a gap through the middle.

But it wasn’t until the final stride that the fairytale comeback was complete as he nutted Willie Mullins’ Echoes In Rain right on the line.

Punters were blown away by what they had just witnessed.

Another commented: “Still can’t believe it.”

While another wrote: “This, my dear friends, is why we love racing.”

And another said simply: “How?!”

“He kept calm and kept nursing him and nursing him from a long way back and delivered him right on the line.

In this article:bypassing, jockey, ride