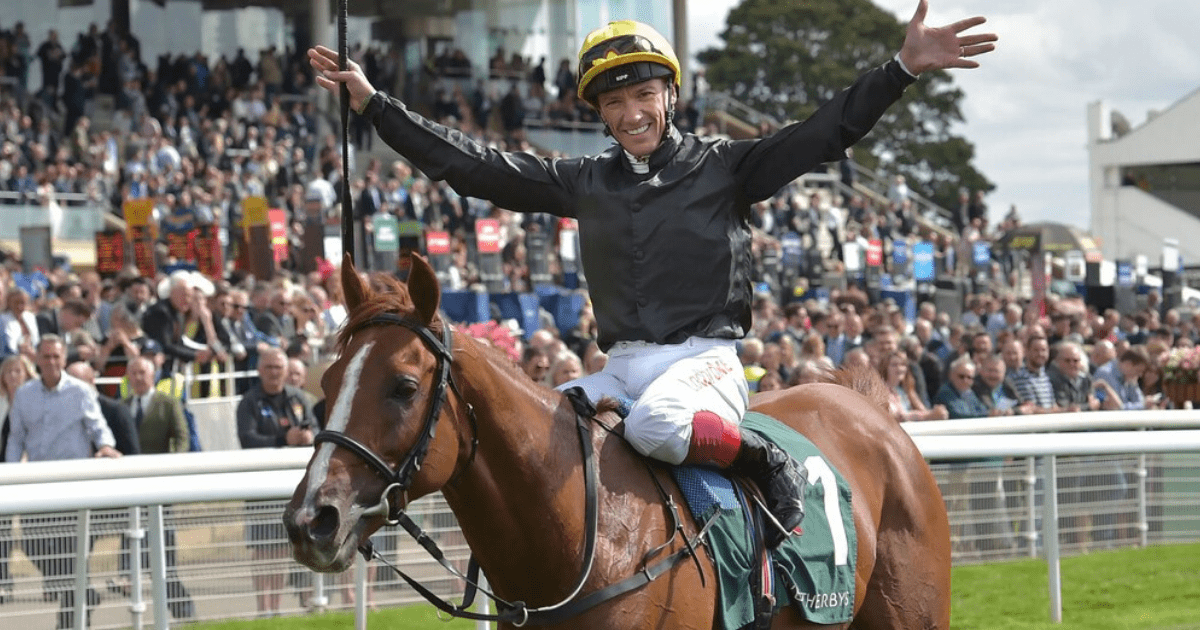 LEGENDARY racehorse Stradivarius – famed for his money-making partnership with Frankie Dettori – has been retired aged eight.

The superstar stayer trained to greatness by John Gosden will now stand at stud after picking up an injury last month.

Sun Racing told you last week retirement looked was all but certain for the Bjorn Nielsen-owned runner.

Stradivarius earned just shy of £3.5million in prize money and won 20 of his 35 races.

As much as that though he endeared himself to an army of fans used to seeing top Flat horses retire as young as three.

Nielsen said: “The music has stopped for Stradivarius.

“He has been trotting and cantering but it has taken longer to get over the bruised foot than we thought.

“We felt it would be unfair to ask him to come back again as a nine-year-old next season after his enforced time off.

“It has been a fairytale from start to finish.

“He had great presence when he went to the races, which the crowds loved, and his overall soundness was rare to see in any horse – never mind one of his age.

“He is a tribute to John Gosden, who has trained him so brilliantly for so long.”

Did you miss our previous article…
https://www.sportingexcitement.com/horse-racing/im-a-plumber-by-trade-but-just-pocketed-545000-after-my-life-changing-investment-now-im-off-to-party-in-las-vegas/

Advertisement. Scroll to continue reading.
In this article:frankiedettori, partnership, stradivarius