I was threatened and verbally abused by a male colleague, he went too far – Hayley Turner speaks out as John Egan banned
Advertisement 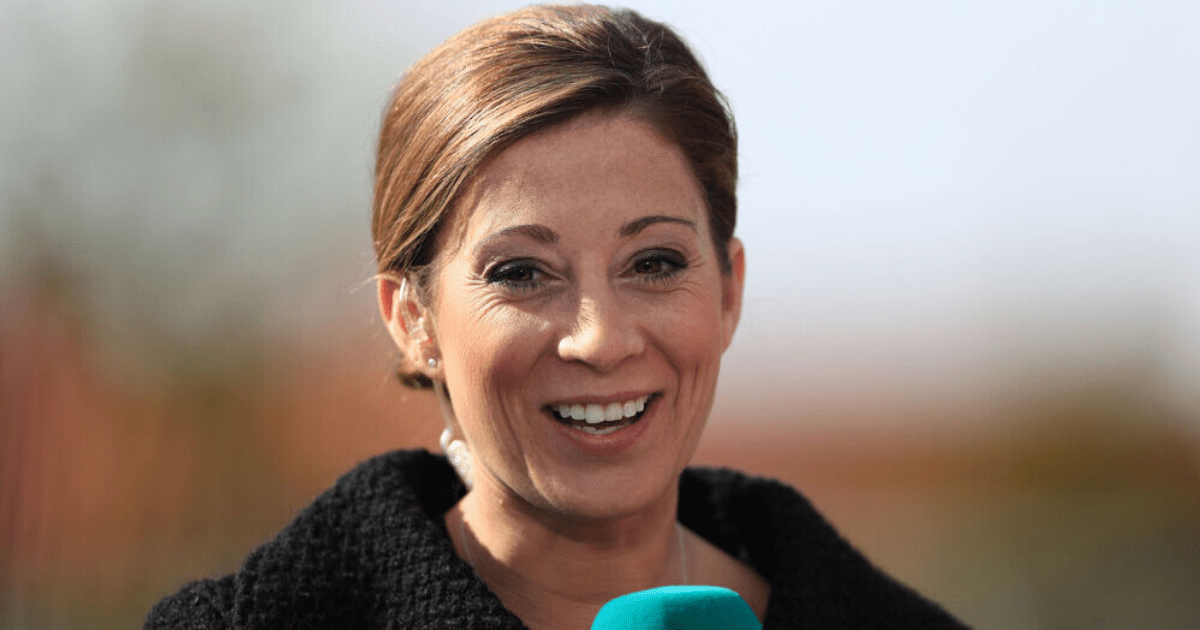 BRAVE female jockey Hayley Turner has opened up on how she was threatened and verbally abused by a male rival who has since been banned.

Turner reported the behaviour of veteran rider John Egan to stewards at Chester racecourse on Saturday after being persuaded to by three other male riders.

Egan, 54, one of the most experienced riders in the weighing room, has been banned for ten days.

He was found in breach of rule (J) 20 by stewards for having used ‘threatening and abusive language’ towards Turner, who last year saved a colleague from potential disaster in a terrifying stalls incident.

Turner, 39, told the Racing Post: “I don’t want to go into word-for-word details but the whole thing was ridiculous.

“John was unnecessarily and persistently rude after the race and it’s not acceptable.

“I’ve been in the weighing room for 20 years and I’ve seen it all, but for me the way things are now it’s not acceptable to do that.

“People have turned a blind eye a bit too often to things like this in the past and, for me, this just went too far.

“I wasn’t upset myself, that’s really important to say, but you cannot speak the way he did and we cannot have a workplace where it’s allowed to happen.

“Hopefully it will put anyone off saying those sorts of things and I had a really strong reaction from other riders on the day encouraging me to report what happened.

“Nobody thought it was right and it was a really good reaction from the other jockeys and from the officials on the day who took it seriously.”

Jumps jockey Robbie Dunne is still serving an 18-month ban after he was found guilty of bullying Bryony Frost.

Sun Racing’s columnist opened up on the pain she suffered at the hands of Dunne last year, saying at one point it got so bad she wanted to leave the country.

Turner said that Egan, whose son David is one of the top riders and raking in millions with some of the best rides in the world, later apologised.

She said he did not use misogynistic or chauvinistic language during the flashpoint last weekend.

Egan said the incident was ‘one of those things’ and came in the heat of battle.

He said: “I probably overreacted. Towards the end of the meeting I thought about what I did and apologised to Hayley and said I’d gone over the top.

“The matter is closed and we move on, that’s what it’s like – nobody wants things carrying on and rumbling on afterwards.

“It’s a competitive sport and these things happen.” 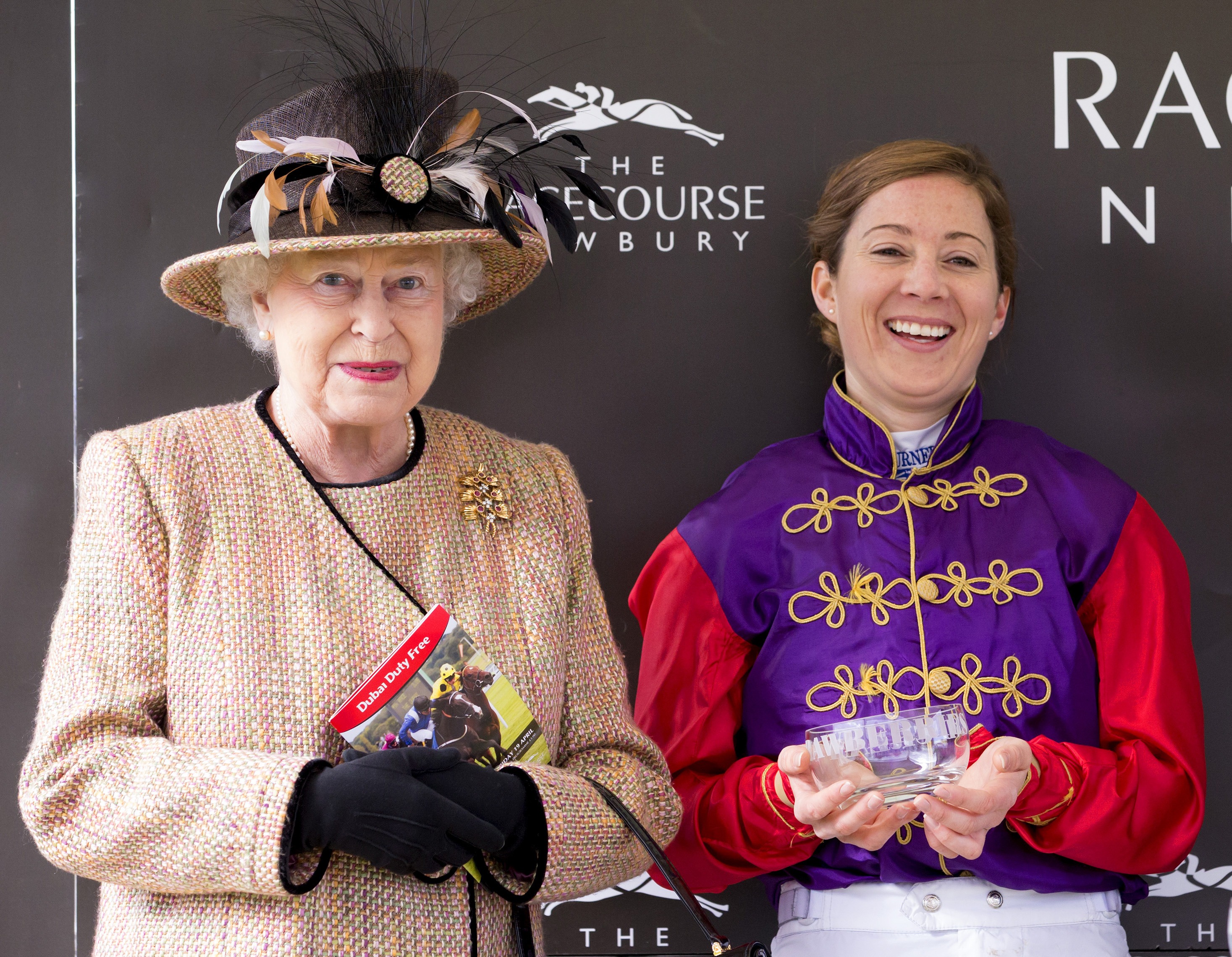 Advertisement. Scroll to continue reading.
In this article:hayleyturner, hewent, toofar