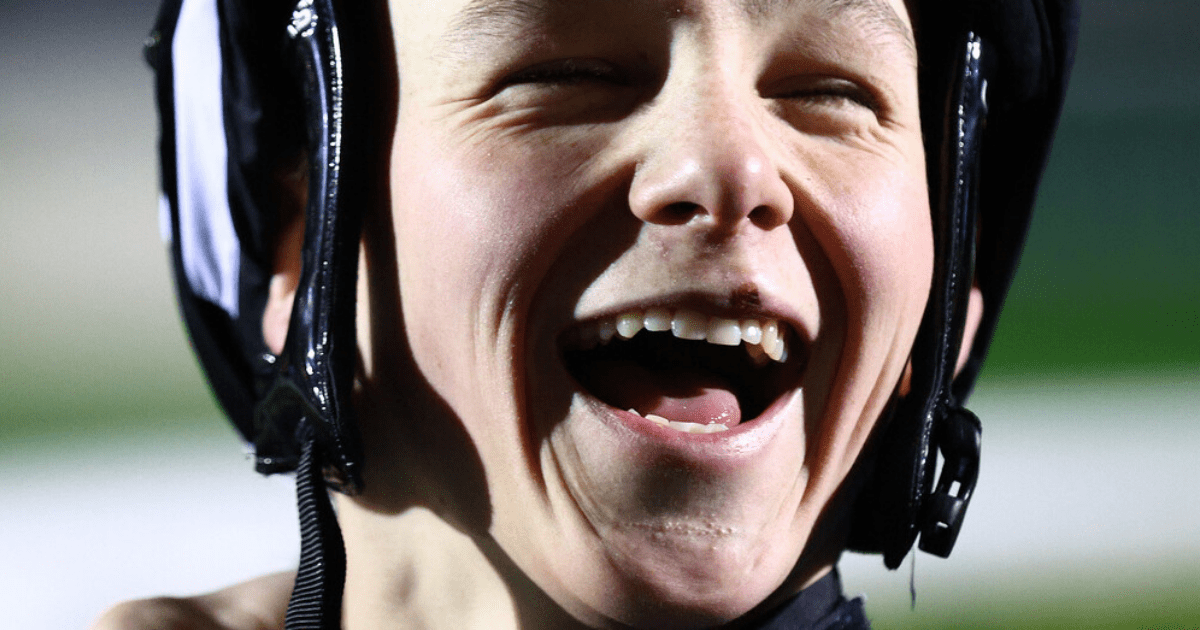 YOU know you’re good at your job when you can say you’ve made people more than £75,000 already this year.

You know you’re really something special when you do it aged just 16.

Billy, 16, has taken racing by storm over the cold winter months and won connections of the horses he has ridden more than £75,000 in January alone

Meet Billy Loughnane, the superstar jockey who has taken British racing by storm.

While jumps fixtures get cancelled left, right and centre amid the current cold snap, Billy has been blazing a trail on the Flat.

He rode his first ever winner last November on a 28-1 outsider.

Proud dad Michael – who trains many of the horses Billy rides – was barely able to talk he was so overcome with emotion afterwards.

Now though he wants his son to stop riding – so they can save his advantage for the really big races in the spring and summer.

It all comes down to Billy’s ‘claim’.

Basically, when a jockey starts out they are allowed to take a certain amount of weight off each horse they ride.

It might not sound much but it can prove all the difference between a horse winning or losing and, in theory, it is meant to give newcomers a chance to compete against experienced jockeys.

But Billy – who is England’s youngest jockey – has been so successful that his claim – which will be 7lb until he rides 20 winners, 5lb until 50 winners and 3lb until 95 winners – has been likened to a ‘fraud’.

Commeting on Billy’s win aboard 13-8 joint-favourite Algheed at Wolverhampton on Thursday, Billy’s 19th win, Mick said: “When you get a rider who is that efficient on a horse and they’re claiming 7lb… it’s almost fraud – stealing.”

This month alone Billy has banged in 13 winners from 53 rides at the time of writing.

No jumps racing again but I have to say I’m enjoying watching the Loughnane family cleaning up!! Great people enjoying some wonderful family success

With a load of seconds and thirds too, that has equalled more than £75,000 in earnings.

Of course, as a jockey, Billy only keeps a fraction of that – often around ten per cent – with the horses’ owners and trainers taking the bulk of it.

But still, his success means owners can more than likely look forward to some return on investment when Billy is on their horse.

And the hope is that he will really kick into top gear in the coming months.

Dad Michael said his lad will stop riding soon so he can go out to America and get more of an education on top of a horse there.

The plan is for him to come back an even better jockey, while still being able to use his claim.

If it works out, everyone else may be racing for second place. 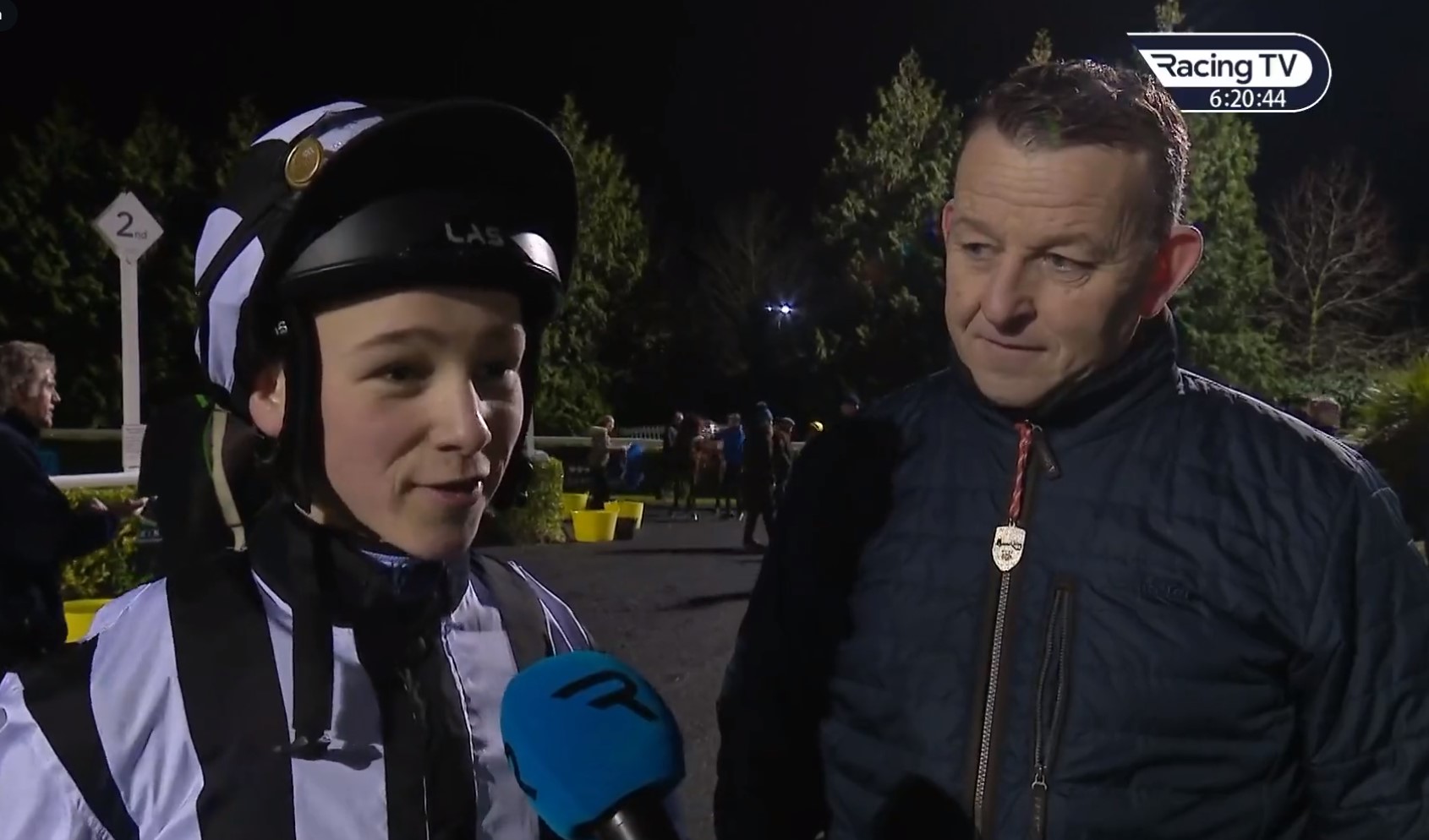 In this article:sayit, sogood, thisyear