I’m a plumber by trade but just pocketed £545,000 after my life-changing investment – now I’m off to party in Las Vegas
Advertisement 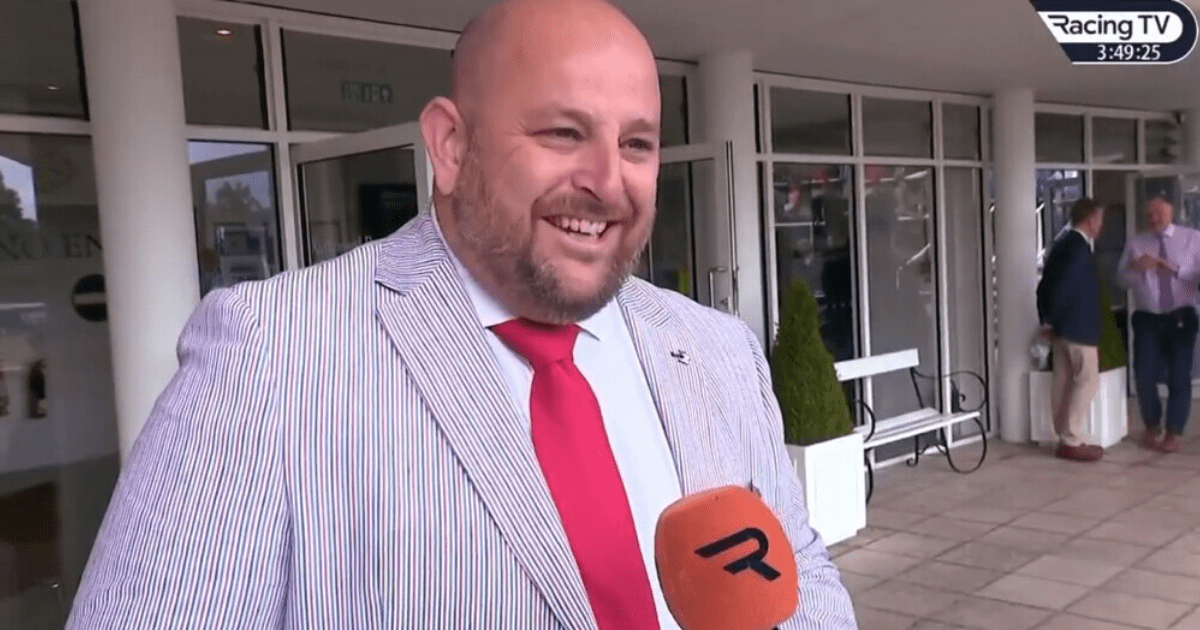 A PLUMBER who pocketed more than half a million quid after a life-changing investment is off to celebrate in Las Vegas – after a promise he made to his mate.

Gary Robinson, who owns Aura Gas based in Havant, Hampshire, was the winner of Ireland’s richest horse race last Saturday.

What a day for @cbhills

A racing fanatic, Robinson got into horse ownership just 18 months ago – but it was over a pint in the pub he hatched the plan that would see his dream come true.

Galeron, a two-year-old colt who was ridden by Frankie Dettori in his race before the big one, takes his name from Gary, wife Leanne and daughter Ronnie.

Amazingly, Robinson was hoping just to finish in the top nine because that would cover the cost of going over there.

Ridden by Shane Foley, Galeron showed real guts to tough it out at the end of the seven-furlong race and see off hot favourite Hellsing.

Robinson didn’t even know what the Goffs Million was when sitting down for a pint with trainer and mate Charlie Hills.

But now the plumber has said he’ll keep his promise to Hills to take him and his wife to Vegas, where they’ll celebrate their incredible win.

Robinson said: “Last October I was sat at Newbury with Charlie Hills having a pint and we were looking at the horses he had, and he said he had a horse that’s qualified for next year’s Goffs Million.

“I didn’t really understand what the Goffs Million was at that stage, but we set out to run him here.

“We were saying that anything better than ninth would cover the cost of bringing him here and he’s won!

“I vaguely remember promising to bring Charlie and his wife to Las Vegas if he won, and that looks likely that it’s going to happen now!

“What a race though, I couldn’t believe it.

“Our biggest winner before this was in the Chatteris Fen Juvenile Hurdle at Huntingdon in January with Kotmask, but that was only worth £13,000.

“We’re talking different numbers now and I’d say there is going to be a hell of a party in Dublin.

“There are highs and lows in racing and at the minute we’re on the very highest of highs.

“This is like winning a Classic – but with even more prize money!”

Expect that party to continue in Sin City, whenever they all get over there.

Robinson’s win is a great example of the lottery ticket some horses can be.

Hewick was bought for just just £767 by shrewd trainer Shark Hanlon in October 2017.

He has turned the horse into a relentless winning machine with earnings of more than £280,000.

And there could have been another £100,000 on top of that had the horse not fallen at the final fence in a thrilling Kerry National last week.

But back to Galeron, who Hills said gave him a ‘dream day’ last weekend – and Robinson.

The pair now plan to find the next Galeron – but not before the horse can do a favour to punters by running at least once more this season.

Hills, who is based in Lambourn, said: “Gary, who is a plumber, and his wife Leanne are fantastic.

“He wants to go to the sales next week and we’ll look for another one.

“Saturday was one of those dream days where everything comes together.

“Lots of exciting opportunities are now open to Galeron and you will almost certainly be seeing him again this season.” 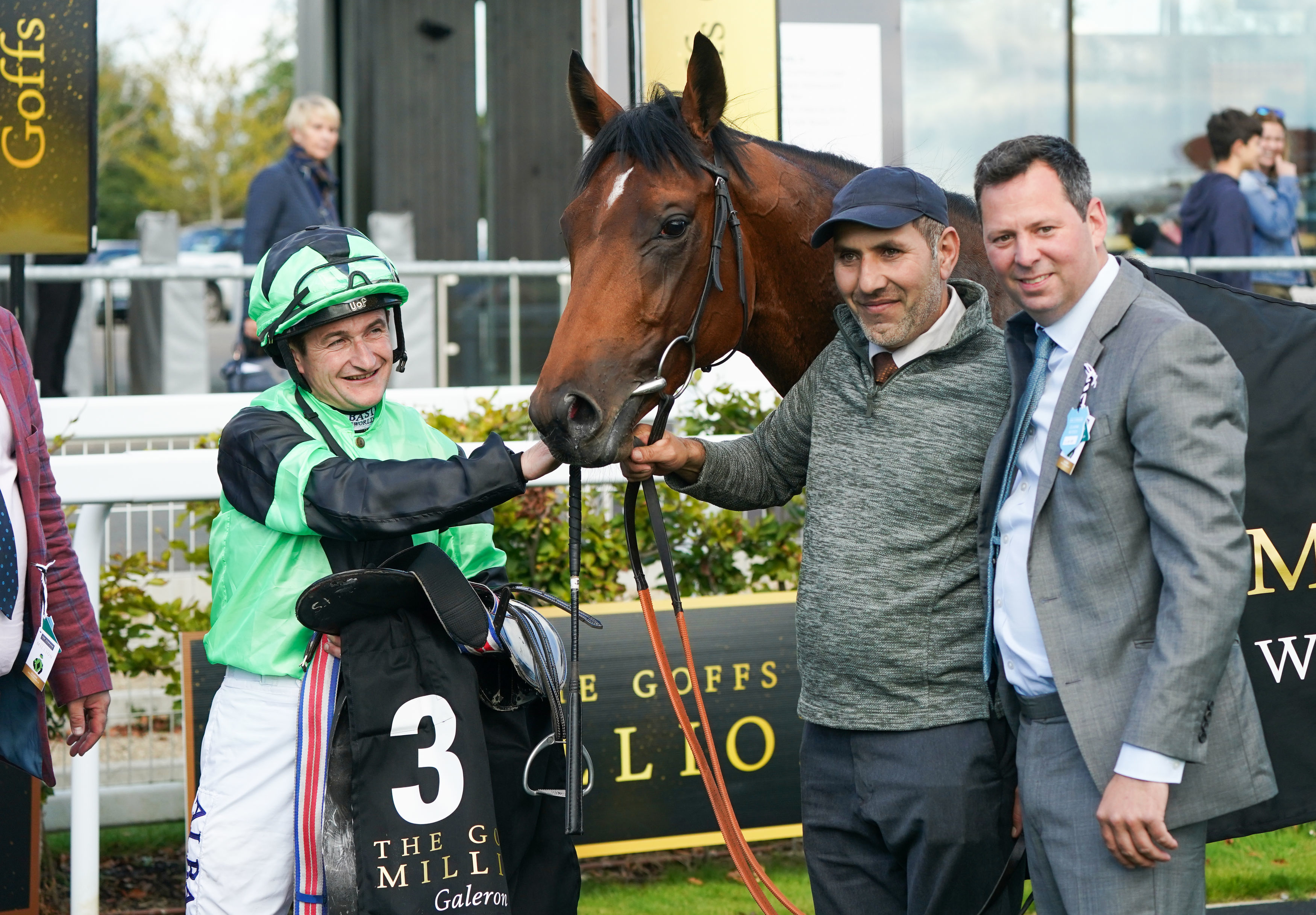 In this article:inlasvegas, investment, Trade