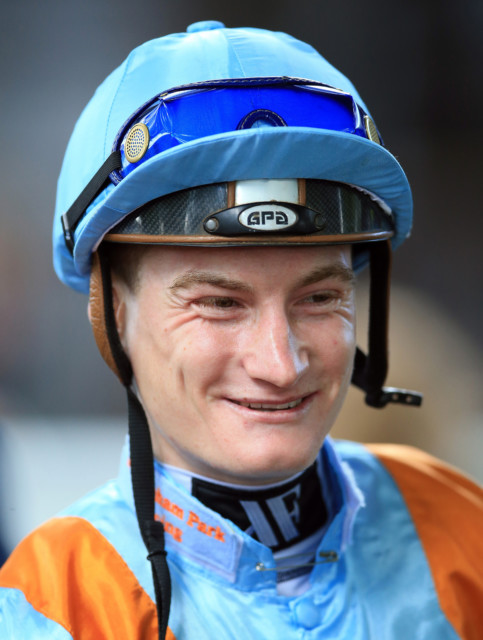 A JOCKEY has been banned, his winning horse disqualified and the runner-up named winner after a dramatic photo-finish controversy at Yarmouth.

Daniel Muscutt saw his win wiped out and was then slapped with a two-day suspension for his ride on Beat The Storm.

The William Knight-trained runner was first past the post by a short head in the 3.10pm contest over 1m3½f on Thursday.

Cieran Fallon was close behind on 5-1 chance Hesperis.

But just as it looked like Muscutt had pulled off a nice win on his 7-2 shot, TV replays showed his mount veering into Hesperis as the finish line approached.

Head-on footage showed Beat The Storm moving to the left before careering right and into the path of Hesperis, making contact.

That forced Fallon off a true line, throwing the result into doubt.

And the stewards took a dim view of Muscutt’s riding, dishing out a ban and demoting him to second.

Their report read: “An enquiry was held to consider the placings in this race after interference inside the final half furlong involving the winner, BEAT THE STORM (IRE), ridden by Daniel Muscutt, and HESPERIS, placed second, ridden by Cieren Fallon.

“The Stewards found that the interference had improved BEAT THE STORM (IRE)’s placing as the gelding had shifted right-handed and in so doing, had given HESPERIS a bump causing the filly to become unbalanced and lose momentum. 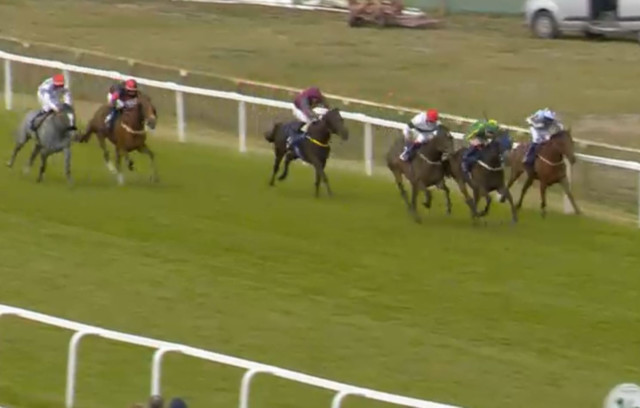 Beat The Storm bumped into Hesperis, forcing the filly to lose momentum 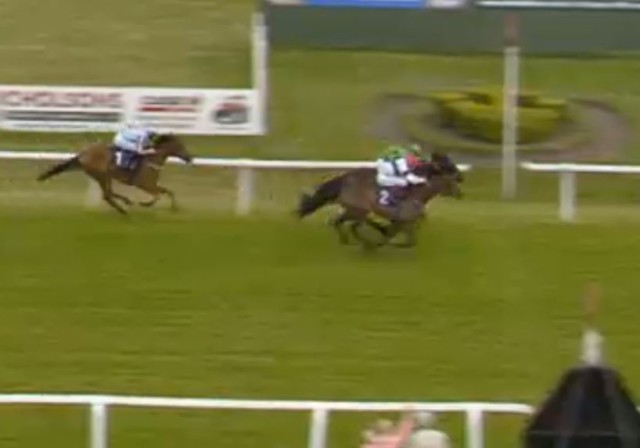 “It was considered that although both horses were flat out at the time of the interference, HESPERIS had managed to rally after the interference and the momentum she lost was more than the diminishing short-head by which she was beaten.

“The placings were revised as follows: HESPERIS, first, BEAT THE STORM (IRE), second.

“Muscutt was suspended for two days for careless riding for allowing his mount to drift right-handed without sufficient, timely correction.”

Sky Sports pundit Seb Sanders commented: “I don’t think Danny did an awful lot wrong, but if the stewards give him a couple of days for carelessness I don’t think he has much of an argument.

“I don’t think the horse was helping matters.”