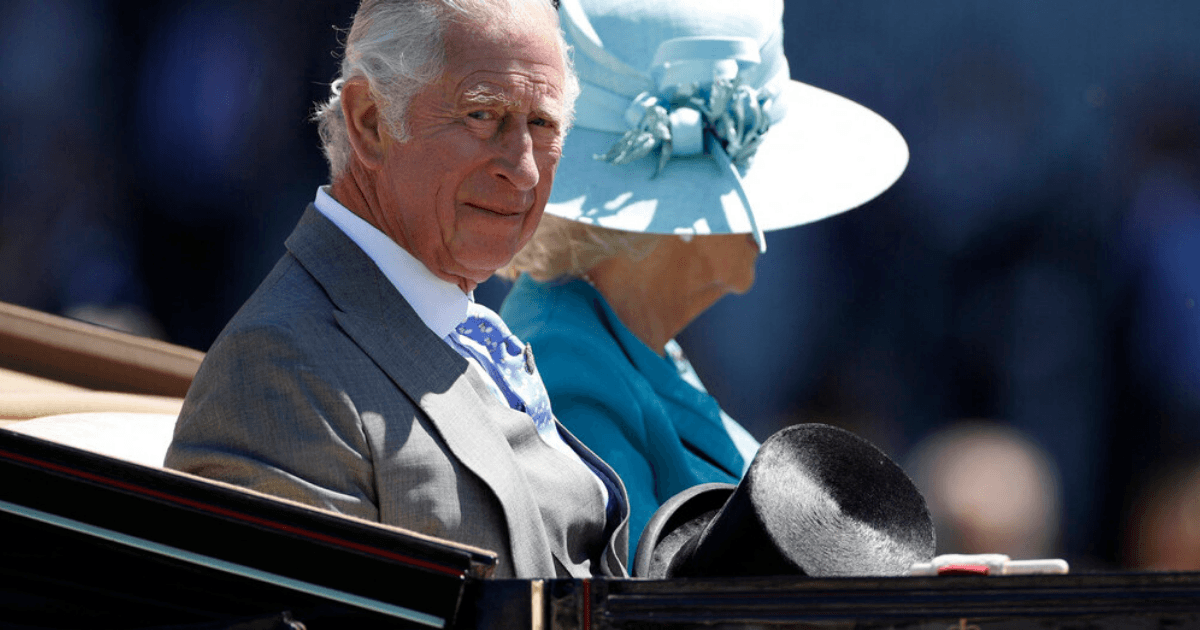 BOOKIES reckon King Charles could make a fortune in racing next year after inheriting the late Queen’s massive stable.

Her Majesty was racing’s biggest fan – but also one of its shrewdest operators.

As well as travelling to her beloved Royal Ascot and Epsom for the Derby, she turned a healthy profit from her army of runners.

Over the past five years, her horses on the Flat amassed a whopping £2.2million in earnings.

But her biggest and best moment in the spotlight came arguably when Estimate won the Ascot Gold Cup in 2013.

No wonder bookies have got some tempting odds about King Charles to land some big pots next year.

The monarch is 7-2 to celebrate a winner from the royal box at Royal Ascot next year.

The Queen really should have managed that this year.

But 2-5 favourite Reach For The Moon got turned over by 7-1 Claymore in a shock result in the Group 3 Hampton Court Stakes.

King Charles looked to have a preference for jumps horses – and Queen Consort Camilla, who is expected to be the royal figurehead of racing, loves Cheltenham.

To do something his dear mother never did manage and win the Epsom Derby is 33-1.

The first royal runner since Elizabeth II’s death earlier this month will be Educator – a Derby entry in 2022 before being pulled out – at Salisbury this afternoon.

William Hill put together the odds and sokesperson Tony Kenny said: “The King inherits a good squad of horses from his mother and it’s certainly not out of the question that he owns next year’s Epsom Derby winner at 33-1.

“The Queen’s last Royal Ascot winner came in 2020 and we make it 7-2 for the King to own one next year, while it’s 25-1 for him to own a Cheltenham Festival winner.”

Did you miss our previous article…
https://www.sportingexcitement.com/horse-racing/frankie-dettori-will-have-to-overcome-horror-arc-de-triomphe-draw-on-torquator-tasso-just-like-he-did-on-golden-horn/