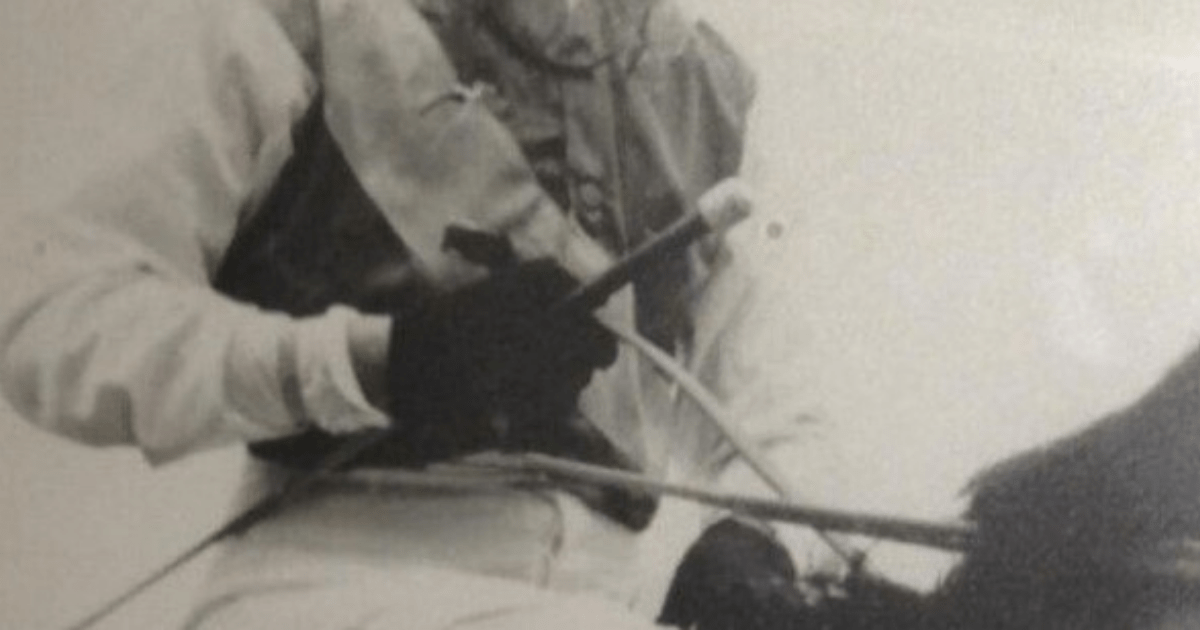 A six-time champion Flat jockey in Ireland, Ward, who was from Limerick, won the 1970 Irish Derby on one of the greatest horses of the 20th century.

He was retained rider for Vincent O’Brien and was remembered for being a ‘gentleman’ as much as a talented jockey.

Ward won ten Classics in Ireland and was one of the most sought-after riders at a time when O’Brien’s Ballydoyle stable was the biggest in the world.

Piggott was also famed for riding Nijinsky, the pair winning the 1970 Epsom Derby.

But O’Brien’s son Charles told the Racing Post it was Ward who won the most on Nijinsky.

He said: “My dad and Liam were very close and always had a very good relationship.

“Liam actually rode Nijinsky to more of his wins than Lester did. He won 11 times and Liam was on him six times.

“My father would have had enormous respect for his opinion and he was an important part of the team as a work-rider, so he would have very much listened to what he had to say.

“Their friendship continued long after their professional relationship had finished.

“They played golf together and they were both keen fishermen.

“Liam was a real gentleman – a very dignified sort of man and there were no airs or graces about him.”

Former work rider Vincent Rossiter paid tribute to Ward’s style and the way he carried himself.

He said: “He always dressed well, very spiv, you could say.

“I remember when he’d come into the weighing room and, whereas most of us would hang our trousers on a hook, he’d have a hanger with him as the trousers would be so well pressed.

“That was his style.”

Ward, who died at a nursing home, is survived by wife Veronica and children Bill and Nicola, from his marriage to Jackie Ramos.

His funeral service is being held today.

Advertisement. Scroll to continue reading.
In this article:irishderby, liamward, winning