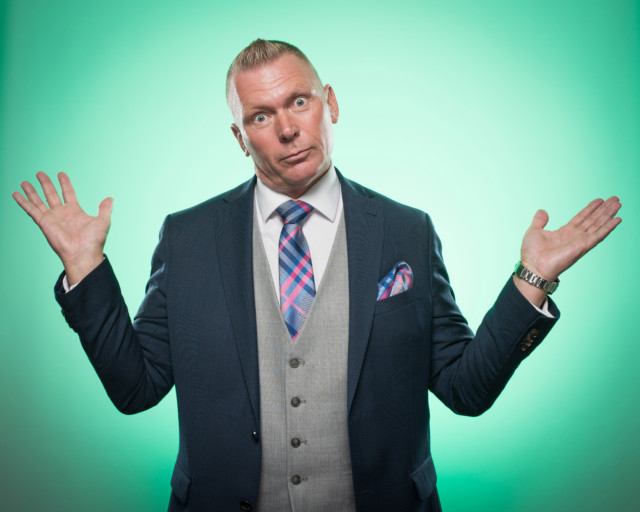 IT’S been a corking weekend of action both in the UK and Ireland with Epatante, Cloth Cap and Envoi Allen taking centre stage.

But who or what has made it to my latest Good, Bad & Ugly column? Let’s find out…

Chappers is back with his latest column

Yes, I tipped up Cloth Cap in my Sun column in the Ladbrokes Trophy so I’m a bit biased, but who was not impressed with Tom Scudamore’s positivity on the big Ladbrokes Trophy Handicap Chase winner at Newbury?

My only concern with Jonjo O’Neill’s big runner was whether he would be fast enough. When Scudamore did a ‘Peter Scudamore’ and banged off in front I never had a moment to worry, and some of the jumps Scu got were an absolute joy to behold.

Scudamore doesn’t get many chances outside of the Pipe stable, with Neil Mulholland clearly his second biggest supplier of mounts.

But he showed what he can do when given the chance and truly is champion jockey material for people who want to use him.

I was so confident about Cloth Cap I messaged Tom (see below) last Wednesday just to check I wasn’t mad. No wonder he rode with such confidence, as his reply to my utterings clearly shows why he was confident.

It also shows how he had already done his homework. Classy rider.

Epatante was brilliant at Newcastle, much better than I thought she would be against Sceau Royal, although the latter probably wasn’t suited to making the running after chaos early on in the race.

Clearly Nicky Henderson’s champion is a star and getting better. But JP McManus holds a big hand in the Champion Hurdle.

I’m still all over Saint Roi, another of JPs, while his former dual hero Buveur d’Air could still cause a stir in the market. Back Saint Roi each-way. He’s a tool.

This time it’s about bad luck. I had to feel for Kim Bailey and David Bass after Vinndication unseated rider in the Ladbrokes Trophy.

The big question before the race was whether Vinndication’s jumping was up to scratch, and having done really well for 16 fences it must have been galling for Bass and horse to part company when still going strongly at the 17th.

Bass is one of the most fascinating creatures in the weighing room and thinks deeply about lots of things, including defeats. I chatted to him in the car park after racing and it’s fair to say he was totally frustrated and down in the dumps.

There was nothing he could have done, but it showed how much races like this mean to connections.

Incidentally, Bass broke his helmet in his fall. That is the third helmet he has broken in the last six months of riding. Now while it’s a message to stay on the horse, it’s also a timely reminder of the risks of this great sport.

Bass is riding incredibly well. But you are just one fall away from disaster.

Wow it got ugly on Twitter when I suggested on Sunday evening that, while we all love Envoi Allen, he hadn’t done much to land the Drinmore Chase at Fairyhouse.

Certainly not enough to suggest he might be the return of Arkle. All hell broke out on social media, where I was sworn at and accused of being anti-Irish!

All those years broadcasting in Ireland on the old Attheraces and saying how amazing it is and my love of Faugheen seemed to be forgotten.

Even Davy Russell got involved, as commenting on the beaten horses the man who rode Envoi Allen at Cheltenham added: “Not saying much for the 140 and 145 rated hurdles and the 138 rated chaser behind him.”

Although Davy didn’t realise it, that brought up an interesting point. Runner-up to Envoi Allen was Assemble who was rated 140 after a win in a maiden hurdle!

Epatante was 162 after the landing the Champion Hurdle. The rating of a horse like Assemble is bonkers. He would have no chance off 140 in a handicap hurdle or chase.

Last home Coko Beach’s mark of 145 is literally insanity.  Envoi Allen is a star no doubt. But not because of what he did on Sunday.