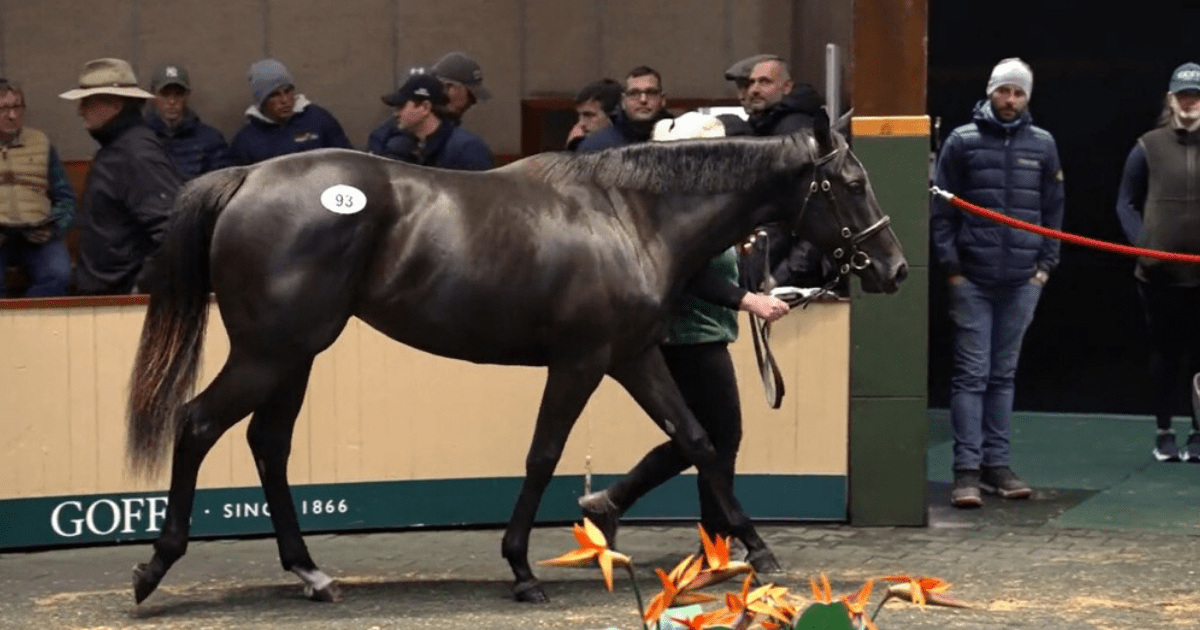 A MYSTERY buyer made a £2.3million splash in Ireland as horse racing’s transfer window started with a bang.

Bloodstock agent Richard Knight made the successful bid for the sister to top sprinter Blackbeard – but the filly’s new owner is being kept top secret.

The yearling filly is by super stallion No Nay Never (who charges more than £100,000 a go to cover a mare) and her mum is Muirin – making her a full sibling to the horse who bagged Saturday’s Middle Park Stakes at Newmarket.

She finished as the top lot on day one of the Goffs Orby Sale and is the most expensive yearling bought anywhere in the world so far this year.

However, with another day of bidding to come at Goffs tomorrow and the three-day Tattersalls October Yearling Sale kicking off next week, that record will likely be broken in the coming days.

This is the time of year when the horse sales, which can be likened to the transfer window in football, really hot up.

Once Goffs and Tattersalls are done and dusted, the show moves on to the Arqana Sales in Deauville in France before Keeneland in Kentucky in November.

In that time hundreds of millions of pounds will change hands as racing’s next generation of blue-bloods go under the hammer.

As for the the sister to Blackbeard, Knight wasn’t giving much away when interviewed after the purchase.

But he did reveal she will be trained in the UK, which means she will not be trained by her big brother’s master, Aidan O’Brien.

Knight said: “I was waiting and waiting for the hammer to drop and wondering if someone was going to go again.

“That (price) was the top of our valuation but we really didn’t want to leave here without her.

“I think we were near the end of our tether, but she ticks so many boxes. I think she was the best (looking) horse in the sale even without Blackbeard on her page.

“She will head to the UK and trained there, though the trainer is yet to be decided. I’m sure there will be plenty of trainers who want her!

“If she can get close to replicating what her brother has done we will be very, very happy.”

Among the yearlings to keep an eye out for on day two of the sale on Wednesday is Lot 452, a brother to John Gosden’s Oaks and King George winner Taghrooda. 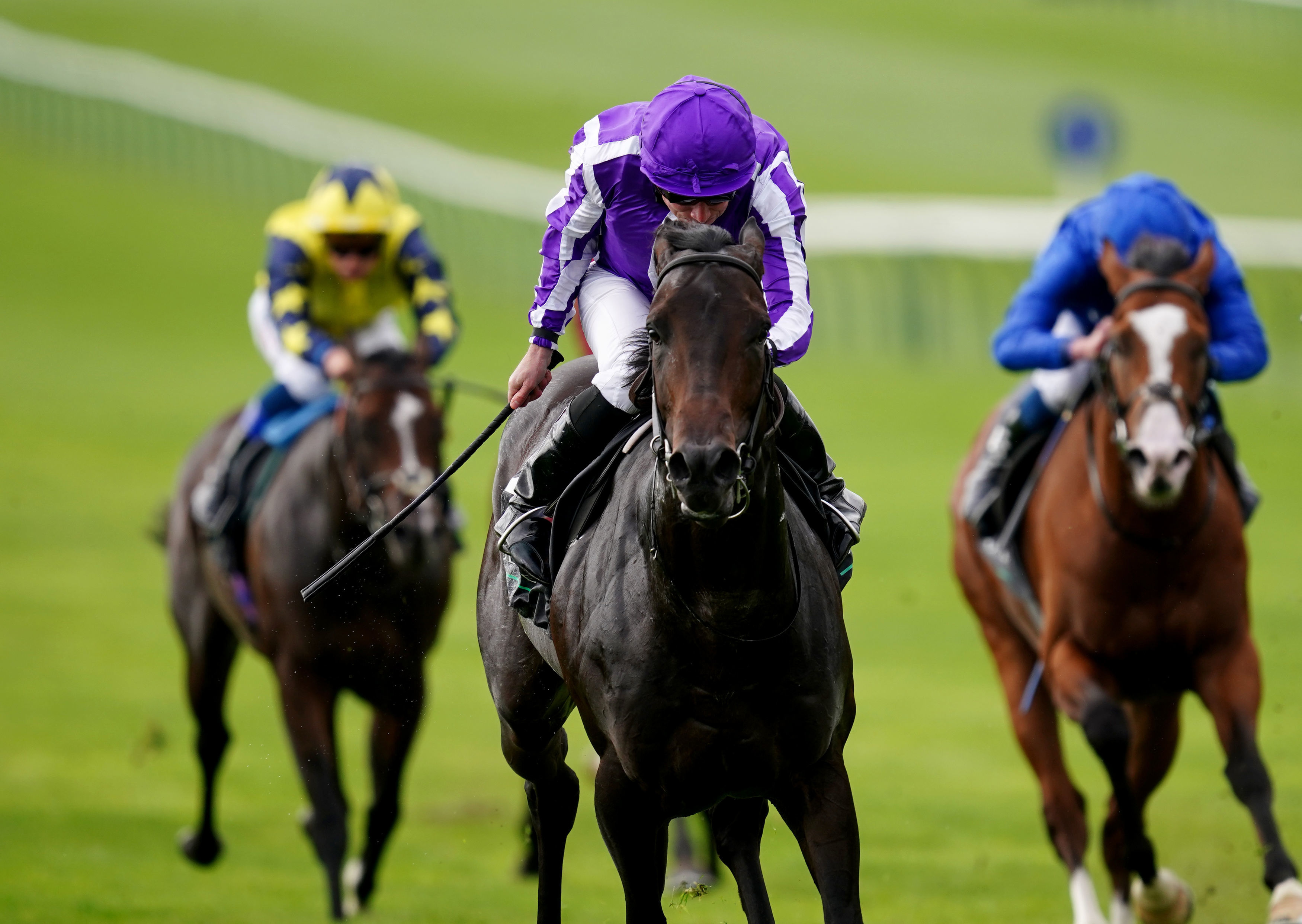 In this article:epic, mystery, sister