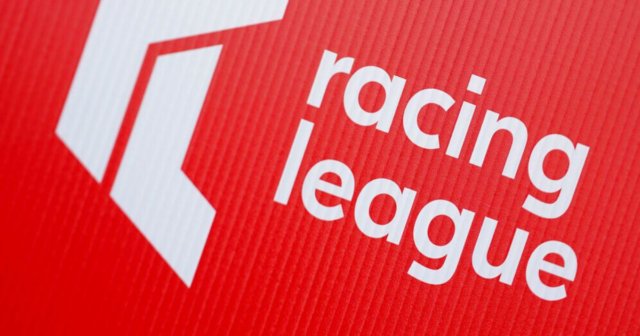 THE Racing League heads to Doncaster for the second week of the inaugural competition.

Thursday’s meeting in Yorkshire is a bumper six-race card with £50,000 up for grabs in every single race!

The Racing League continues at Doncaster on Thursday

And remember, it’s not too late to join the Dream Team Racing League game, where YOU could win a share of the £10,000 jackpot.

Sun Racing rounds up everything you need to know about the Racing League including fixture dates, times and the latest standings.

When is the next Racing League meeting? (Day 2)

The second week of the Racing League will take place in Doncaster on Thursday, August 5.

The Racing League is taking place over six consecutive Thursday nights this summer.

The latest standings after Week 1 of the Racing League

What time are the races?

Pre-competition favourites Newmarket Red lead the table after the opening night of the blockbuster £2million event.

The table-toppers lead the standings thanks to three second-place finishes and two thirds to give them a seven-point advantage over team talkSPORT.

Racehorse Lotto, whose team include jockeys Nicola Currie, Marco Ghiani and Daniel Muscutt, are in third with BullionVault and eToro Racing in behind.

How can I watch the Racing League?

Live coverage will be on Sky Sports Racing, channel 415 on Sky from 5.30pm on Thursday.

Sun Racing will bring you a live table of the standings at the end of the racing plus all the behind-the-scenes news.

Did you miss our previous article…
https://www.sportingexcitement.com/horse-racing/champion-sprinter-and-horse-of-a-lifetime-battaash-retired-after-defeat-at-glorious-goodwood